How to make a glowing crystal texture in Cycles? 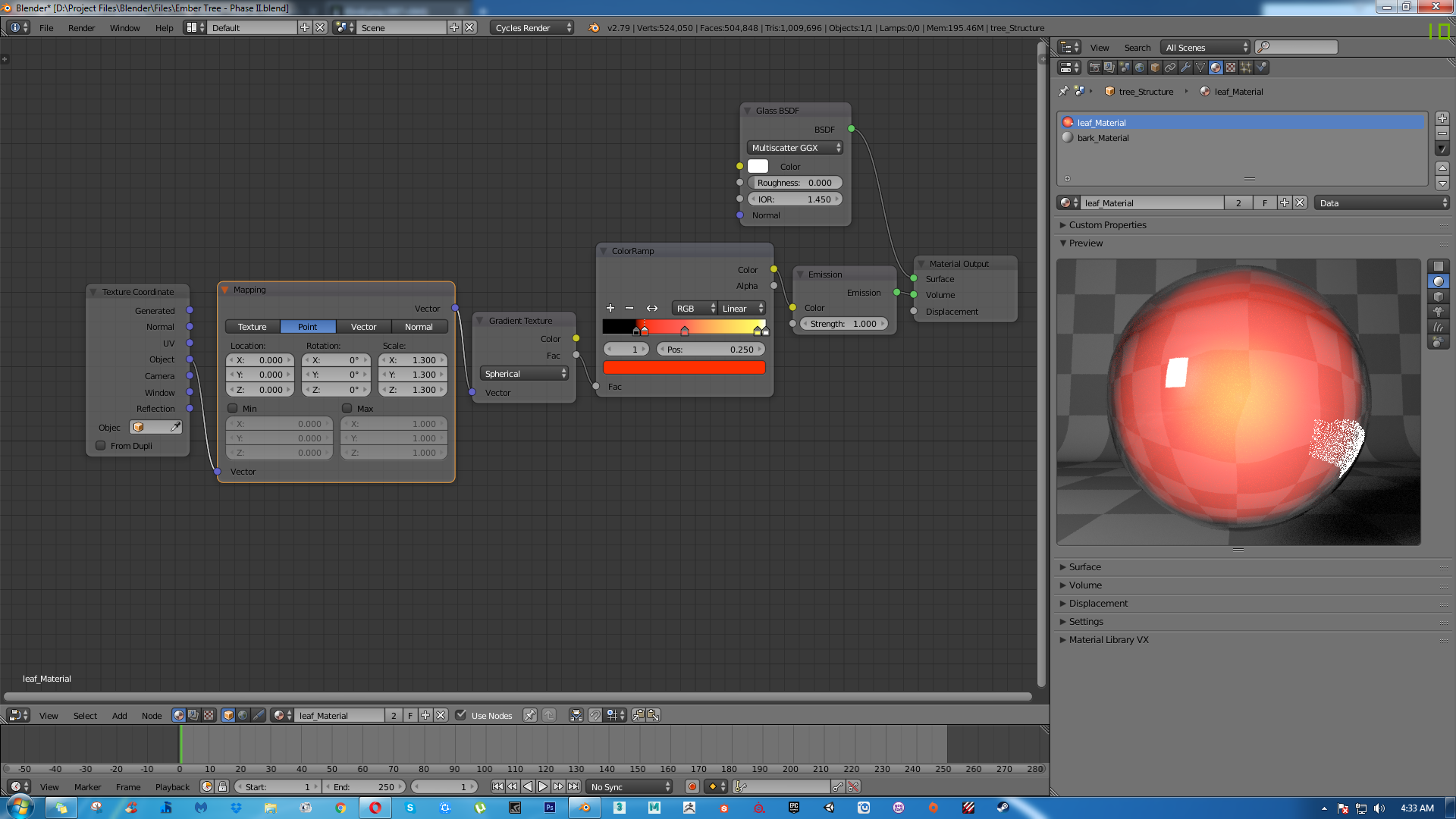 This is my node setup and the type of output I desire. However, this works well if the shape used is a sphere. I want to apply this same effect on an elongated sphere (some close to the shape of a rice grain) evenly. How do I go about it without increasing the geometry of the scene?

You can achieve a similar effect using the OSL shader developed for this (Distance from the surface as an input node for use with volumetric materials) answer.

Here is the material node set up : 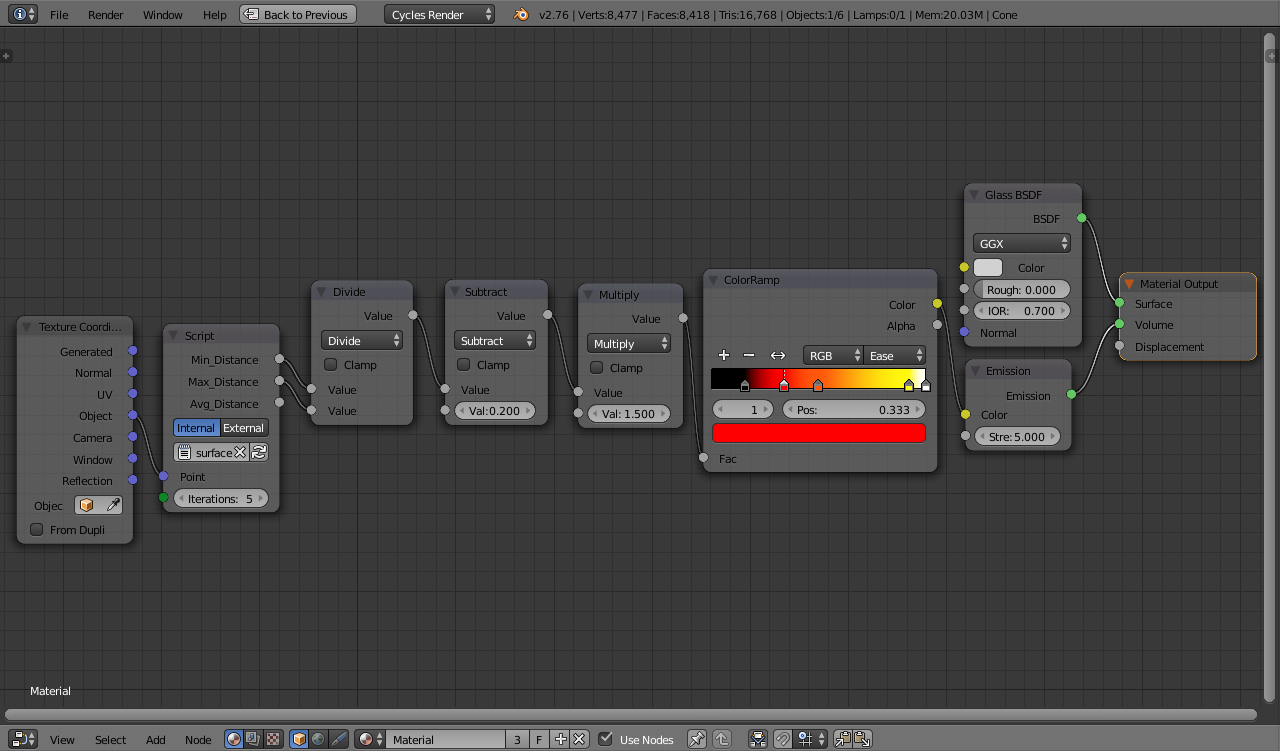 Note that I've swapped the IOR for the Glass shader compared to your answer. I believe you must have flipped your normals to get the effect in your example image - adjusting the IOR produces the same effect for refraction. 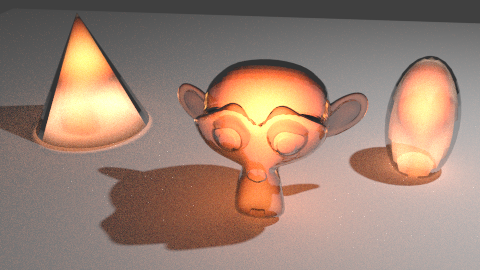 Adjust the Multiply node and the Emission strength to adjust the glow.

EDIT : You can adjust the prominence of the glass by either reducing the IOR further (although depending on the look you're looking for this might be undesirable - the refraction might look 'odd' since low IORs don't exist in the real world) or by adjusting where the 'glow' starts - either by adjusting the Color Ramp to increase the 'black' region or by adding a Subtract node to shift the start of the glowing region away from the boundary. I've updated the material to include the Subtract node (and have removed the unnecessary Mix shader).

Here's an example with decreased IOR and increased gap between the glass and the glow. 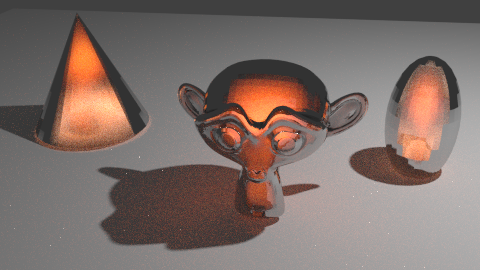 21
Way of seeing data as image anywhere in a Cycles nodes setup?
2
How do I remap colors in Cycles?
1
Rendering and compositing shadows only with Cycles
2
Randomize wave texture rotation
4
Render Speed up (cycles)
12
How can I make my procedural brick texture map correctly to both a cube and cylinder?