rather than following edge loops? ... or the same effect. 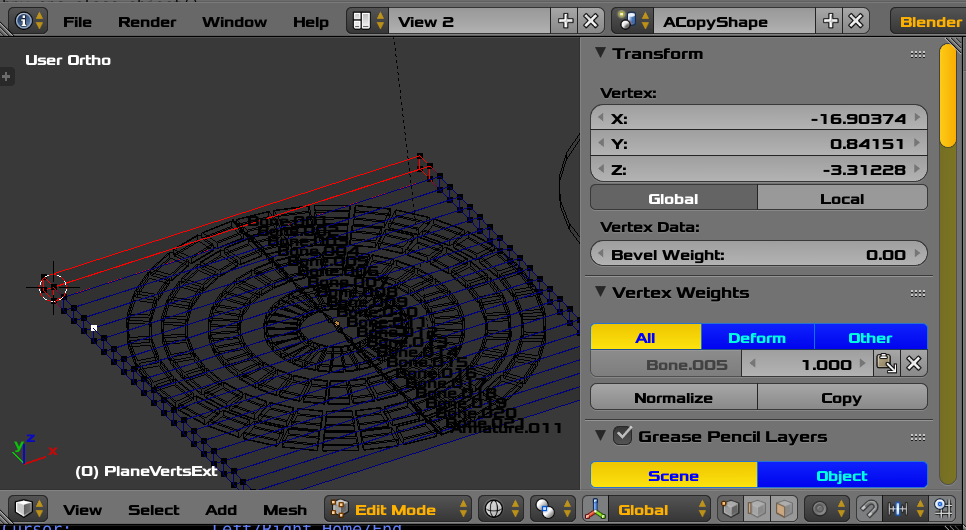 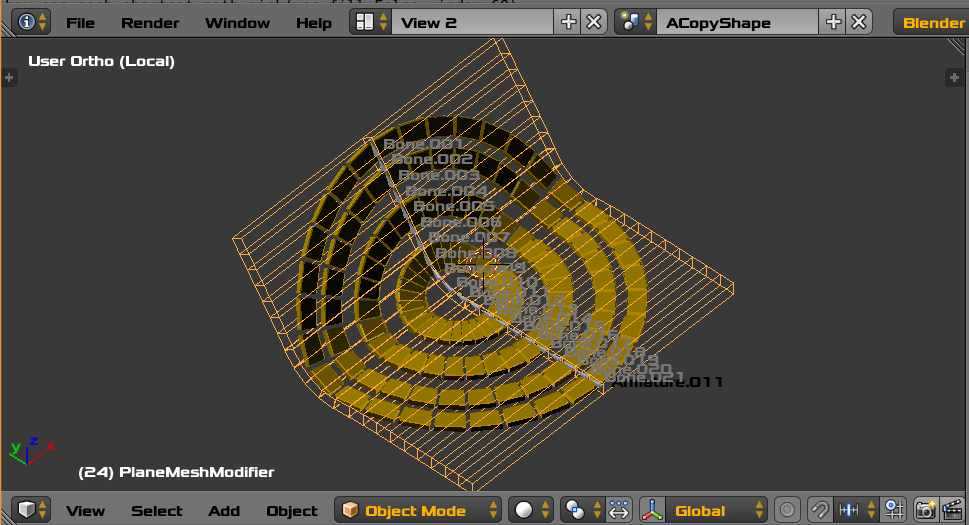 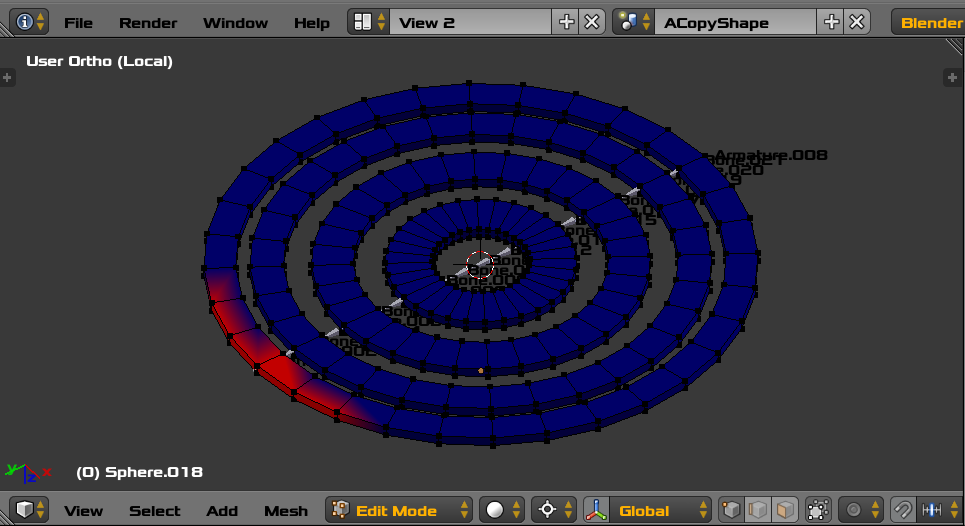 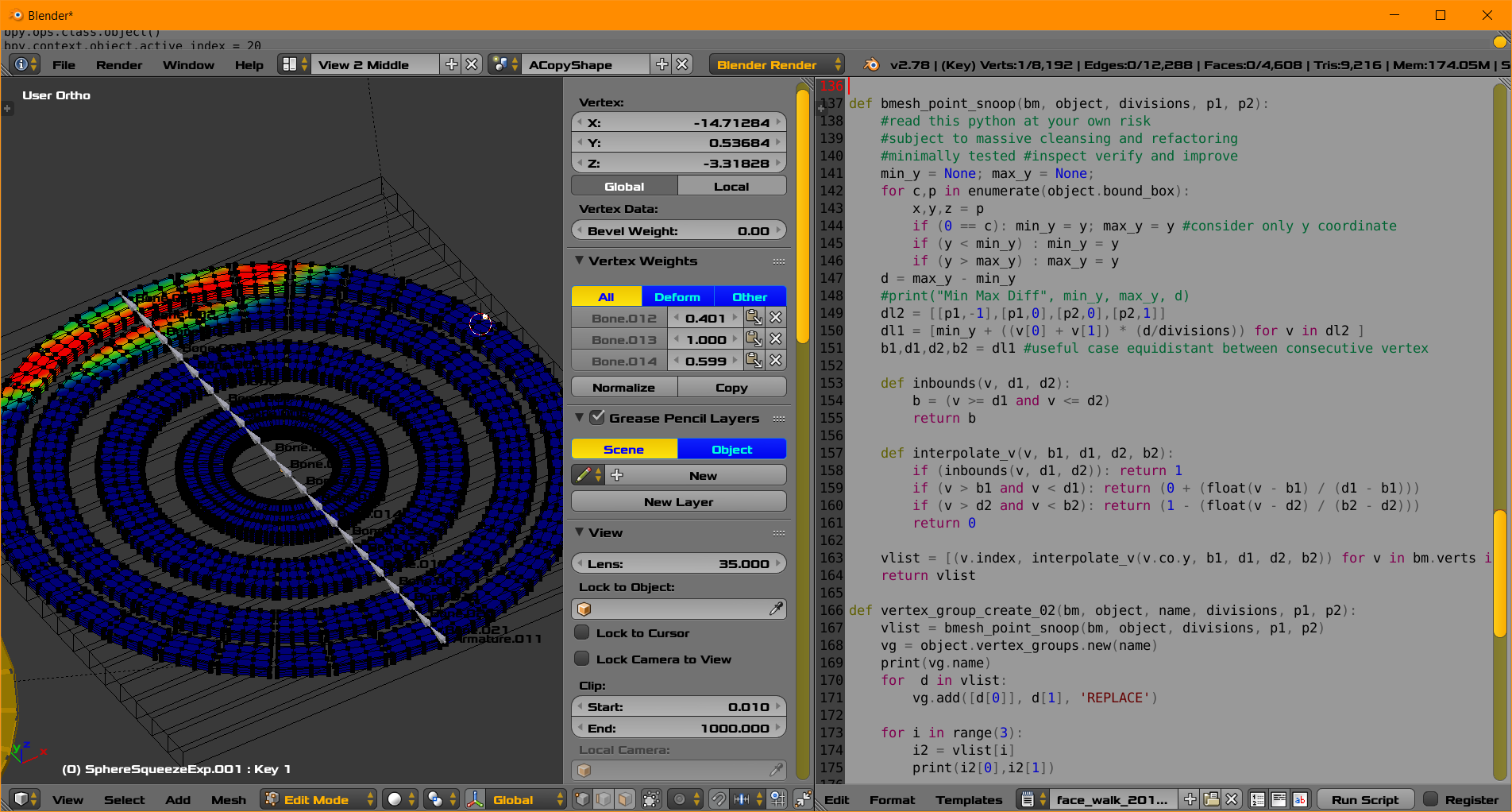 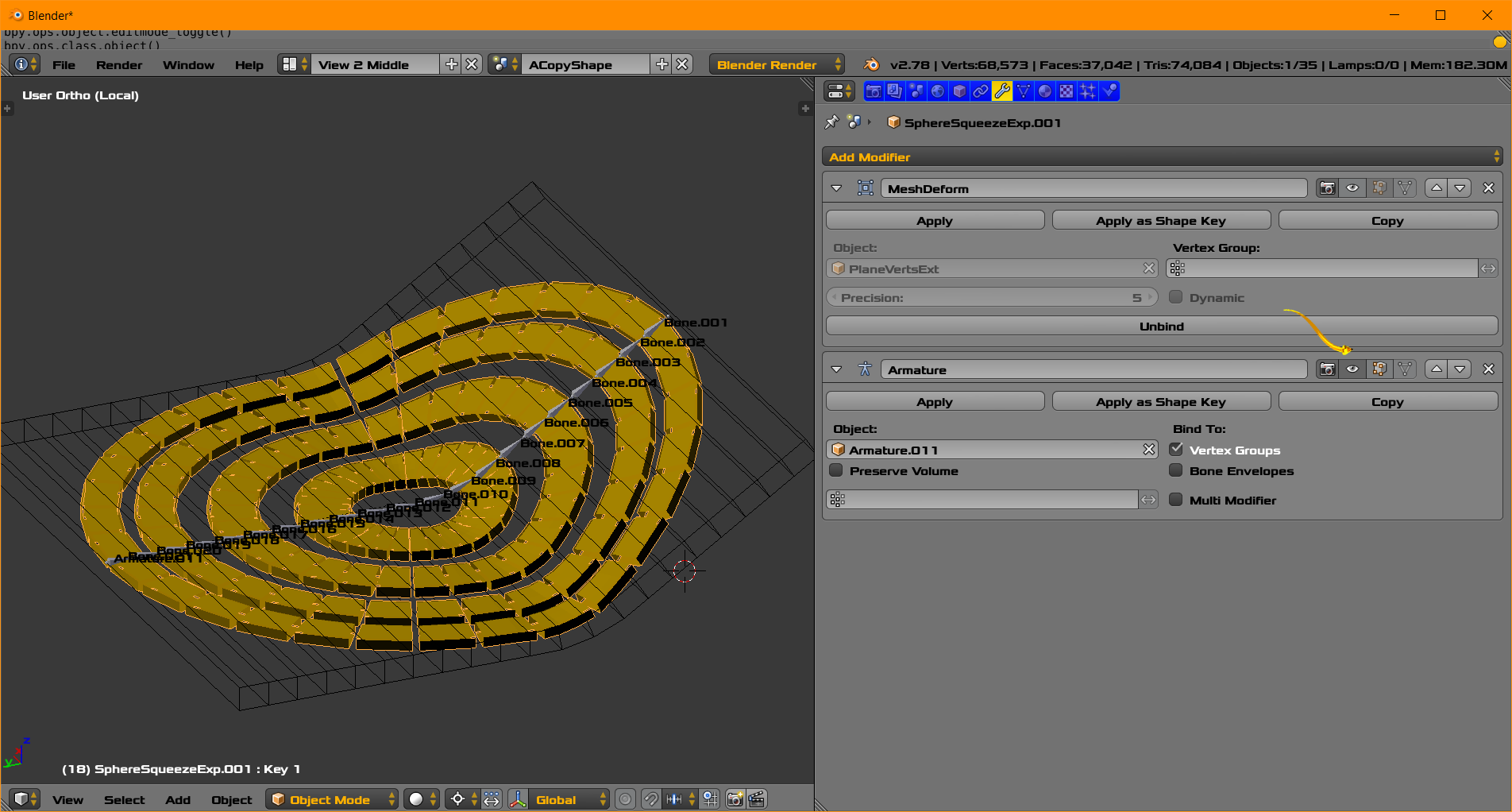 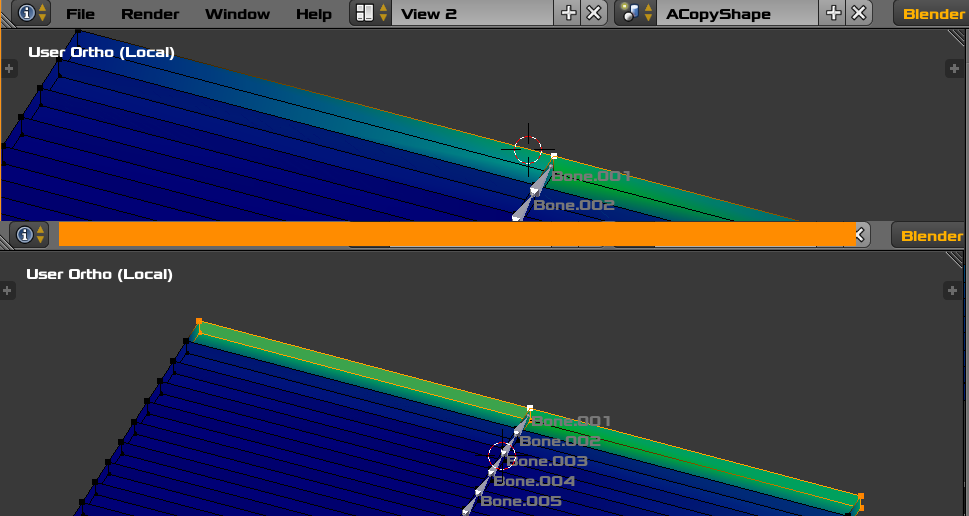 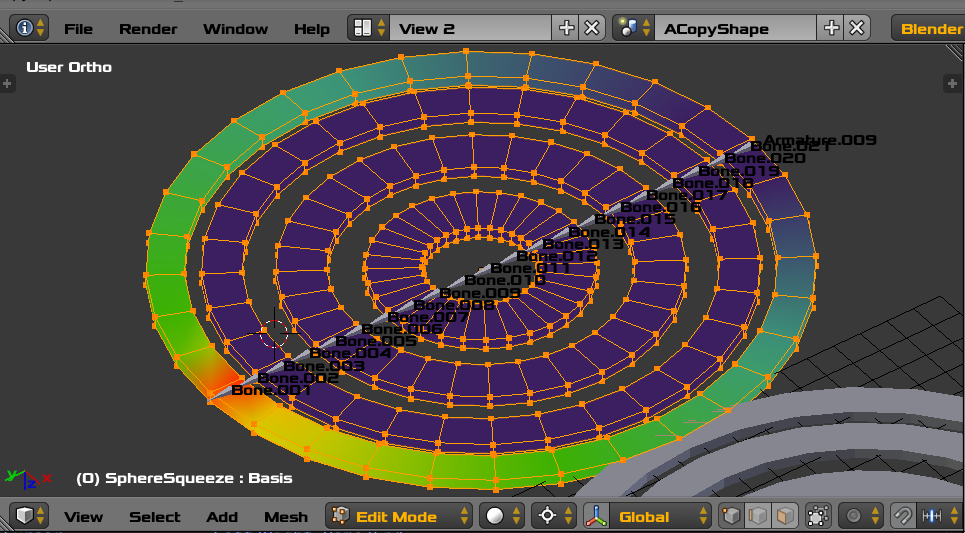 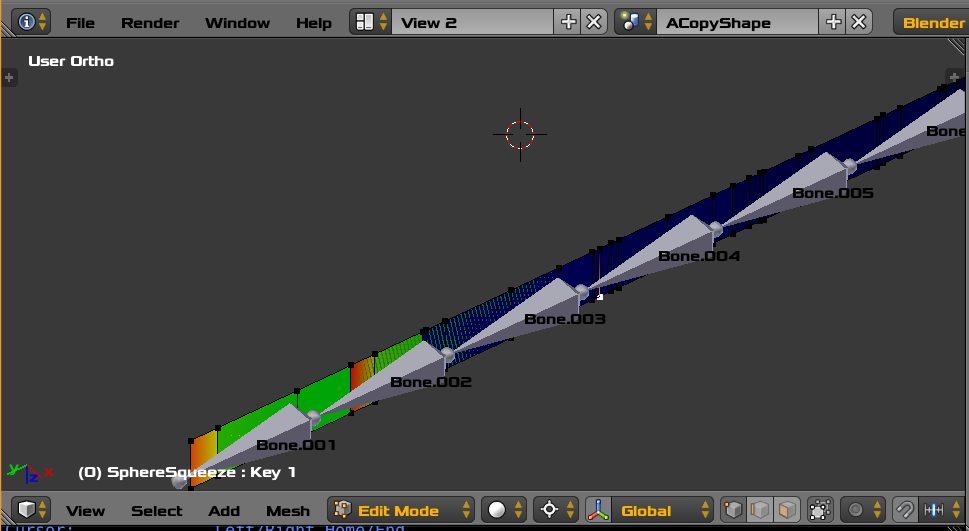 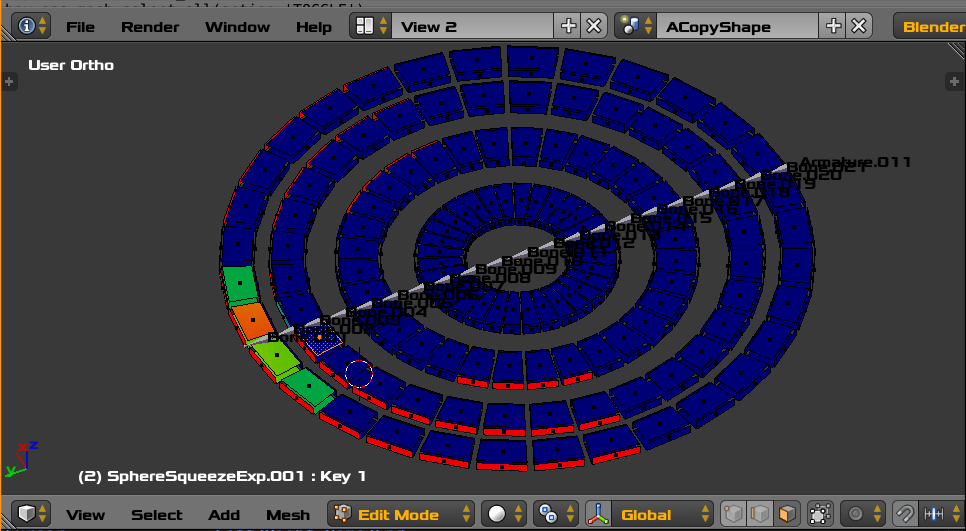 5
How to assign vertex groups and bone weights through Blender's Python API?
1
How do I parent a mesh, transferring the vertex groups?
3
Assigning vertex groups to bones precisely
1
Rigging mesh with vertex weights: different weights have the same influence
1
Bone sharing weights with another bone?
1
Apply Shape Key to Armature