I can't export the animation of the .abc file after having added a texture atlas?

I have an alembic scene (.abc) file from a butterfly with a wing animation. I did not make it myself.

I imported it into blender to be able to create a Texture Atlas.

When I create a Texture Atlas for it. I lose the possibility to export the .abc file with the animation.

If I select all the objects, to prepare to export them as an .abc file, then it becomes green, see picture: 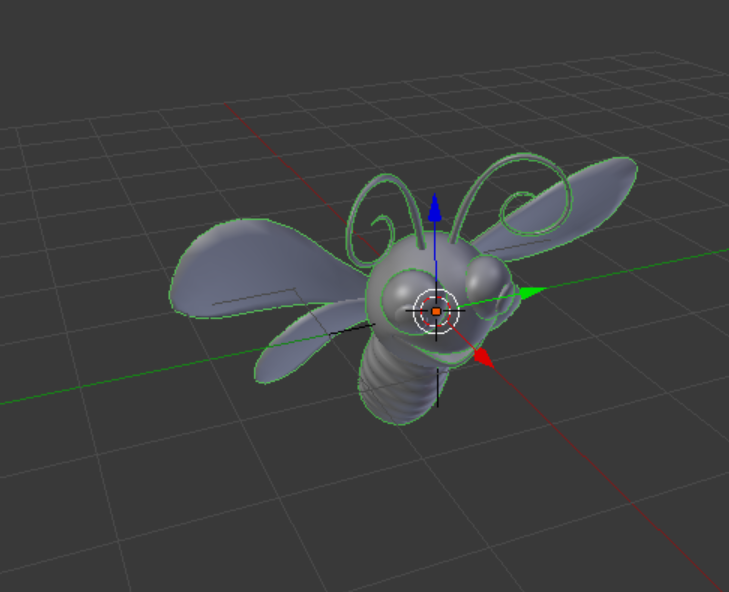 So to clarify my problem:

If I just import the .abc file into Blender, and then don't do anything to it, and export it straight out again as an .abc file the animation exports fine.

Only when I create the Texture atlas for it, I lose the possibility to export the file with the animation.

I hope somebody can help?

Browse other questions tagged animation texturing export alembic or ask your own question.

7
Exporting Animation with Modifier
0
Blender Fracture Build Bake to Animation for Alembic export
0
Converting particle simulation into meshes for Keyshot
0
Attempting to export as a .OBJ with .mtl, but the resultant .mtl file lacks an actual map
1
When glTF export in Blender2.8, an animation is not played well