I am trying to figure out how to create something like a bracelet where an object is arrayed around two different curves.

Example: Imagine a small gem that I want to be duplicated on the surface of a torus. I can create a gem, a small circle curve (the minor radius), and a larger circle (the major radius). I can create a curve modifier for the small circle and then an array modifier to get the gems to form a ring. But is there a way to array this assembly around a larger, perpendicular circle? 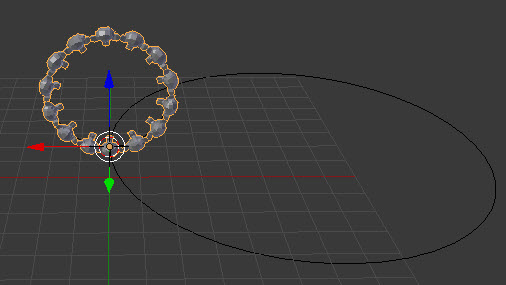 I can apply the first array and curve constraints before adding more curve and array modifiers, but this is destructive -- I want to still be able to edit the gem, etc.

You can redo the array and curves modifier combos: 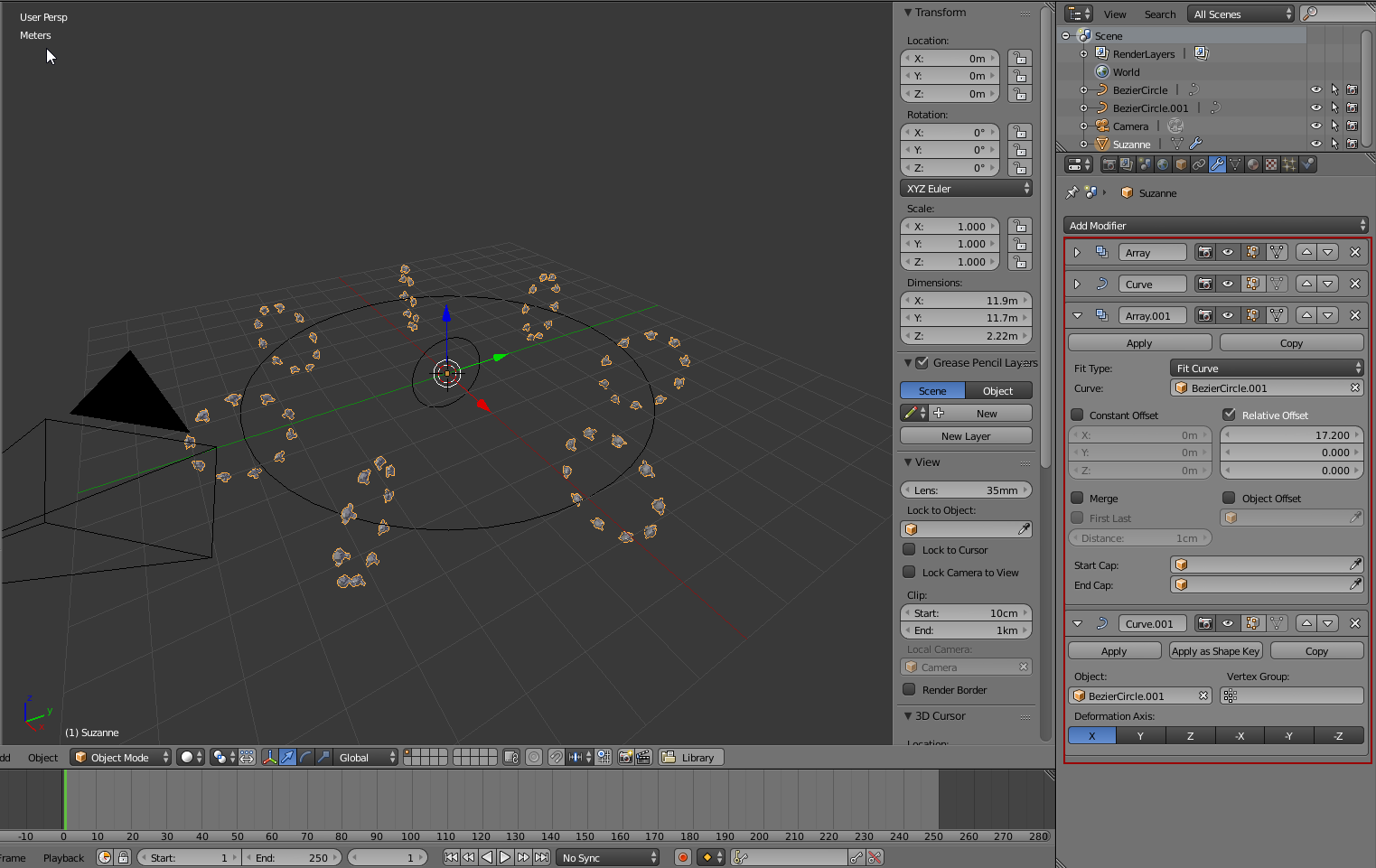 Here is a blend file with the setup (you just need to change one monkey, everything will change automatically since its non-destructive):