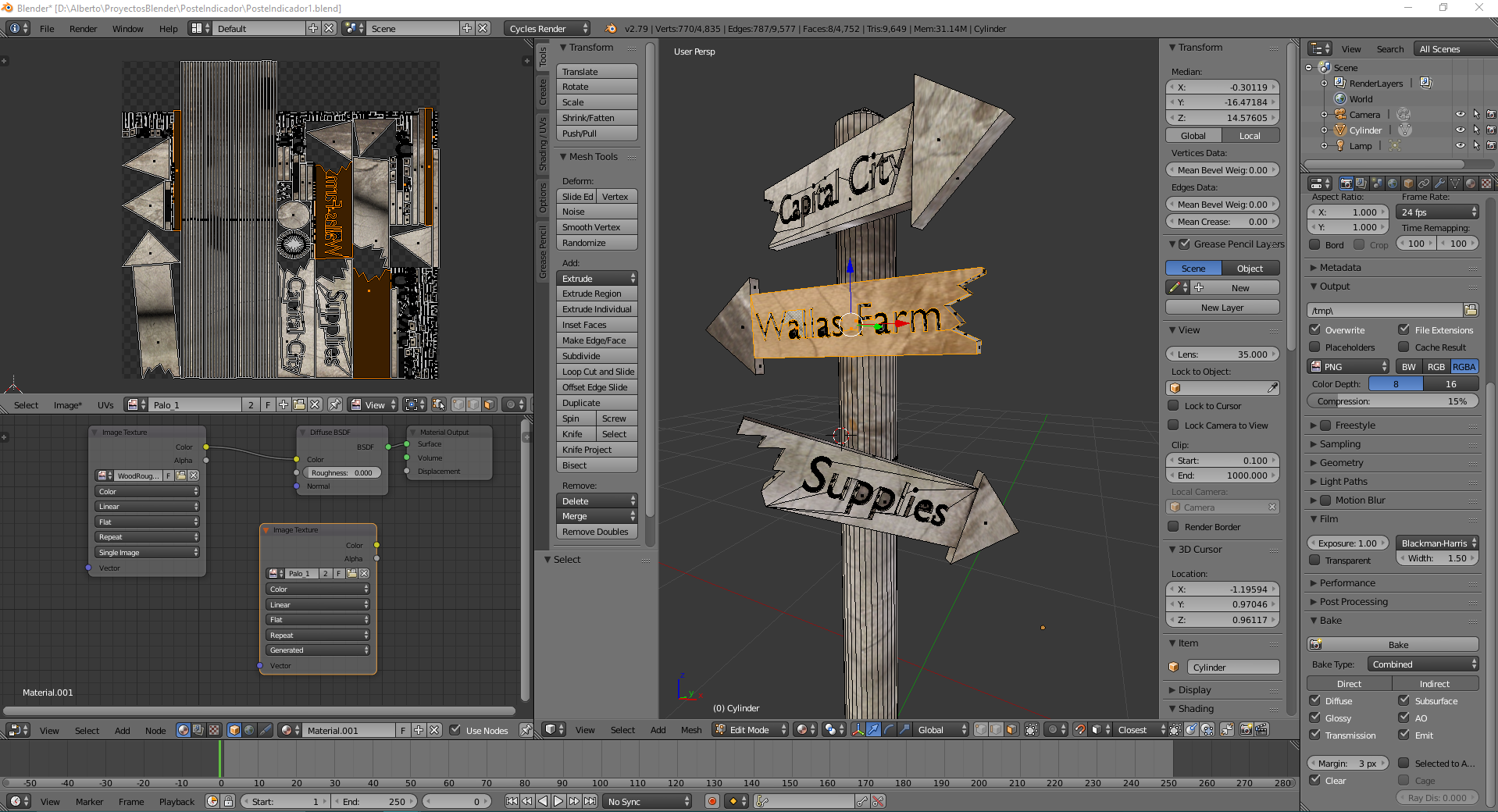 Im a new user of blender, so for sure im doing something wrong.

Sometimes, while modeling, you get normals that are inverted. This can happen especially when working with the boolean modifier and other functions, where Blender isn't sure that you want to have the normals recalculated.

By going into edit mode, selecting all your vertices with a, and pressing ctrl + n, Blender attempts to make all of your normals point "outward" from what it thinks the inside of your model is. You can also go to through the menus: Mesh -> Normals -> Recalculate Outside. 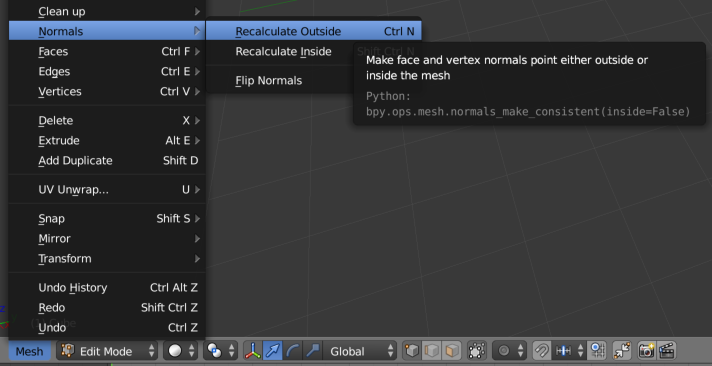 I'm pretty sure that the texture will only appear on the "outside" of the mesh, which is why after you baked it, some parts where black and not rendering correctly.

1
Trying to Bake Texture But it's Black