How to make easily editable text that acts as texture or normal map for another object?

I'm frequently making objects with text on them. To make those texts easily editable, I'm using "Text" objects that I glue to the surface of my target object using Shrinkwrap Modifier (as shown on the picture below).

However, problem arises, when I want some of the texts to be eg. concave. I don't want to use Boolean modifier, because it's too slow. The ideal solution would be some kind of modifier that would magically "project" my text objects onto the target surface as simple black-and-white (no shades of grey are necessary) texture, where it can be used as normal map using bump node.

Of course I could just make a black on white text in Gimp and use it as simple image texture, but that would not be easily editable from within Blender. The preferred solution would be something easily editable "on the fly" by pressing tab on the Text object and just typing new text. 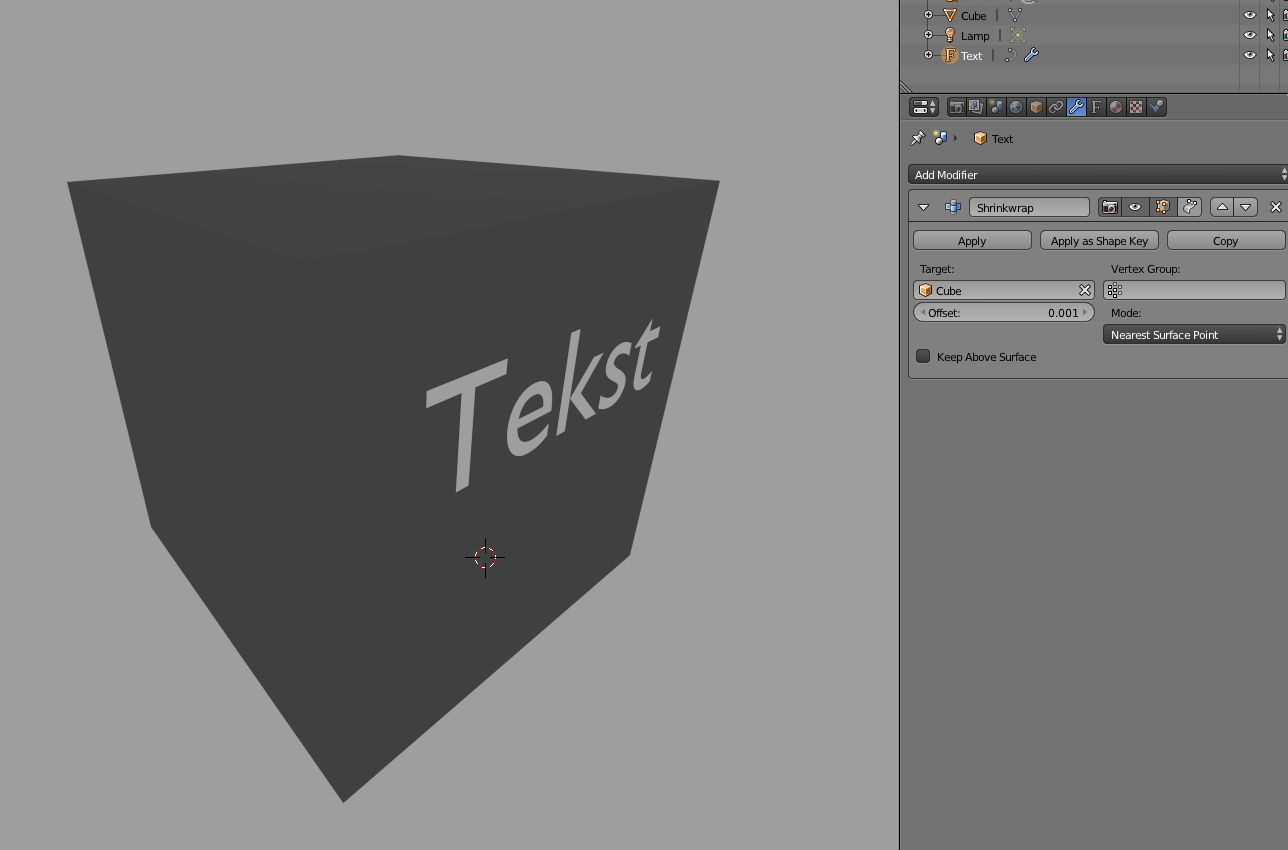 workflow text-object
Share
Improve this question
edited May 1 '14 at 3:20

I think I finally found a reasonable solution that keeps text editable on the fly without intermediate to-mesh-converting, thanks to Kamil1064 from http://polskikursblendera.pl/forum/ The secret is in shadow baking. 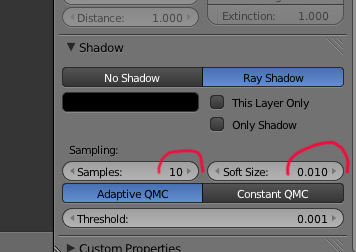 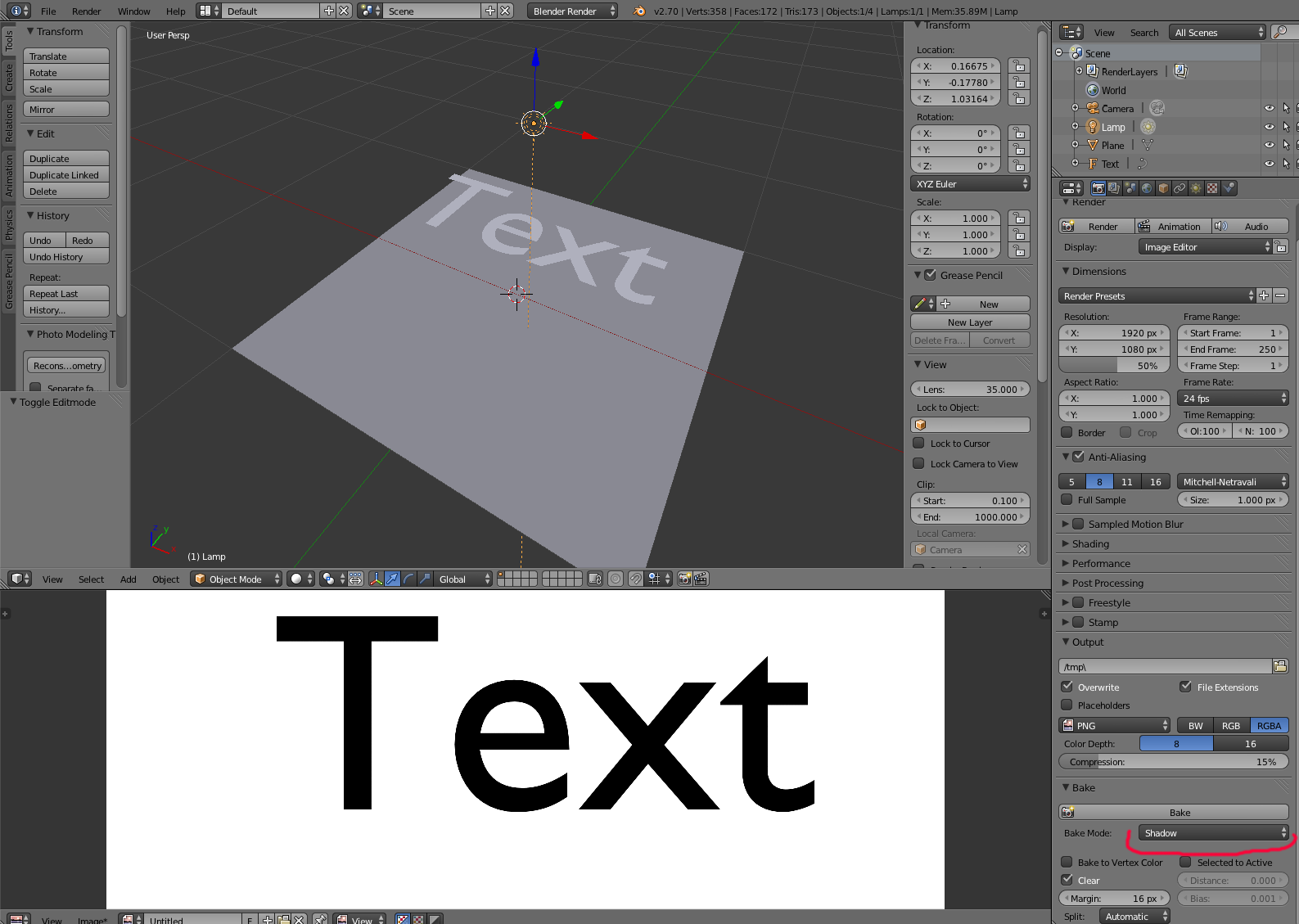 If everything is set properly, you will have a nice, antialiased texture that you can save for later use. The best part is, it will be easily editable from within Blender, just select text object, press TAB and edit it, then press Bake again, and voila.

Not the answer you're looking for? Browse other questions tagged workflow text-object or ask your own question.

8
How to bake normal map for discontinuous mesh
3
Printing special characters and latex using python script for geometrical diagram labeling
5
Boolean and Texts
0
how to make a text object have underlined text
0
How to make text object restricted to certain height?
2
Make a dynamic text object