I have been trying to model a submarine; I deformed a cylinder and scaled the edges outwards, and the result was a torpedo shape with a front face consisting of six triangular sub-faces. I need to add a circular window on the front face, so I tried converting the triangles to quads using the Remesh modifier. However the end result looks like this: 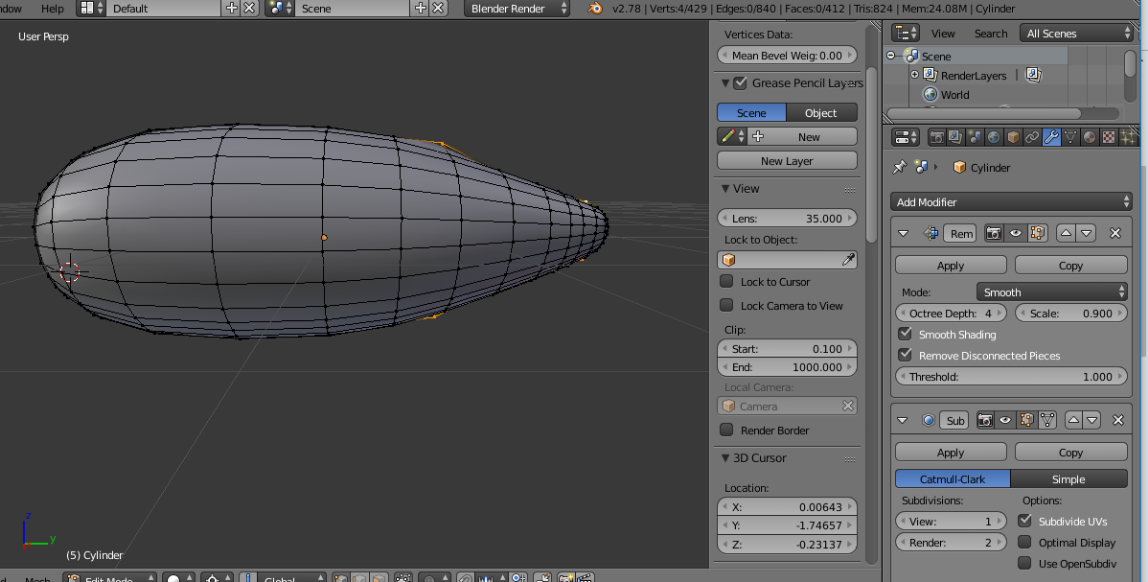 The modifier converted the triangles, but now those 4 highlighted vertices project away from the mesh and cause the model to appear crooked instead of tapered on rendering.

Why are these vertices projecting? How do I get them to hug the contours of the mesh?

Looking at your .blend file, it appears that your mesh doesn't exactly line up for mirroring. This is partially causing the SubSurf modifier to pinch the mesh. To fix this, select the edge loop on the plane of reflection: 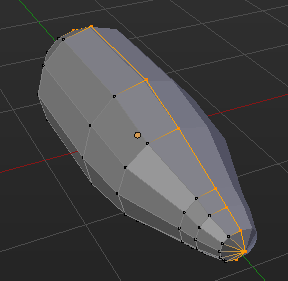 Enable Clipping on the Mirror Modifier: 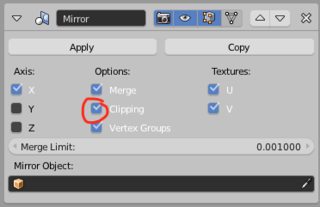 Scale the edge loop on the X axis by 0 (S , X, 0, Enter). Now, as long as clipping is on, the vertices won't deviate from that midline.

Re-enabling the SubSurf modifier reveals that we don't have any pinching any more:

As far as the topology for your window goes, the Remesh modifier is not the best option for you. It has no regard to symmetry and is best used on complex, triangulated meshes, such as Dyntopo sculpts or 3D capture imports. It would be best to just manually retopologize by merging the tris into an n-gon, then cutting it into quads with the Knife tool (K), like this: 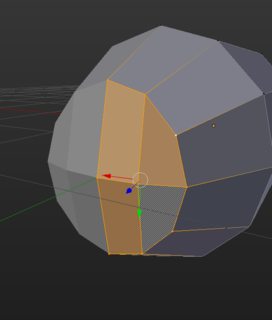 This mesh is still symmetrical and preserves your original mesh, unlike the Remesh result. This will also subdivide nicely: 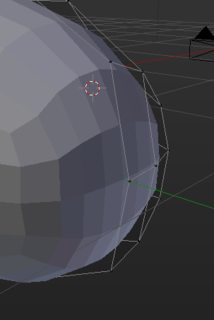 With more subdivisions and smooth shading: 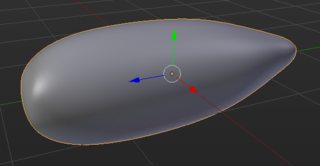 4
Texturing with remesh modifier
2
Why is the subsurf modifier not creating smooth geometry?
3
Fixing Ambient Occlusion?
1
My imported STL file has WAY too many tri's in it to edit effectively. How can I reduce it and keep the detail?
0
Can I remesh a plane?
0
Shading fixing mesh