This is my first post, just letting you know. I'm often trying to move things in edit mode to exact locations and I find that it either won't let me put it at an exact location like it rounding the value but it's some weird value like 0.000002 when I want it to be 0.0. I can't figure out what's going on with this.

I also had an issue where it would display the location on one of the axis as being 0.0 wich is what i wanted, but it wasn't if I zoomed in and looked closer. When I'd click to change the value it displayed a value something close to 345345-e.32345.

Let me give you an example of the issue. NOTE: it's recreated, not an actual example, but it's quite close to what it's like. It only showed up like that when I clicked on the value otherwise it showed as 0.0. When I tried to set it to 0.0 it didn't take effect. I had to move it to somewhere else and then back to 0.0 before it stopped showing that, but if you zoom in to the object it still isn't centered at 0.0 – it looks like it is until you really zoom in but it will cause issues when I merge it with other geometry that's meant to line up perfectly with it. I also have issues with part of models having parts that don't line up even though I constrained all to cuts extrude and what not too axis. And I end up with tiny holes in my models, and I end up with light leaks.

I've had these issues for years actually. Usually I can fix them but it takes forever and I have better things to do with my time. While I'm at it I'd like to know how to move an object by moving the location of a vert in the transform toolbar like how in the 3d view you can move from active element rather than the median point. I'm pretty sick so I hope I'm making sense.

Here's a WIP model that has the issue described. 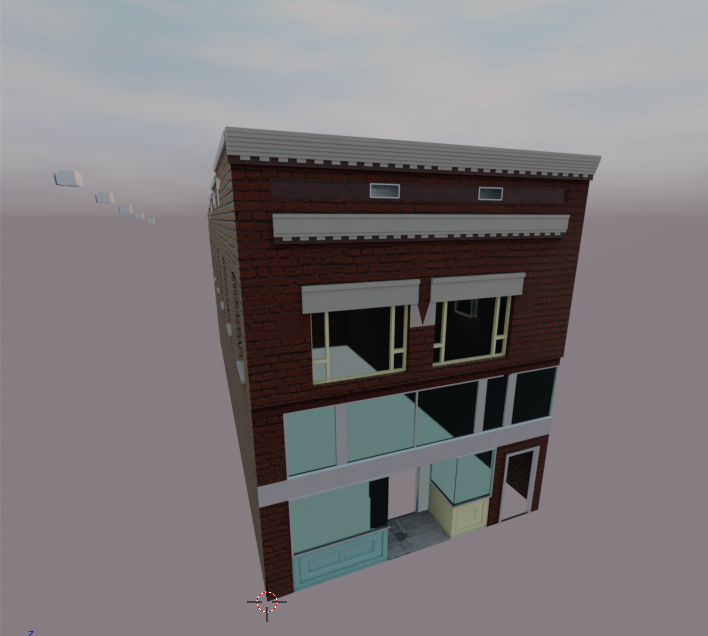 I've spent over an hour manually realigning the verts – it's still not done.

Here's a close up on the edges showing what I mean. 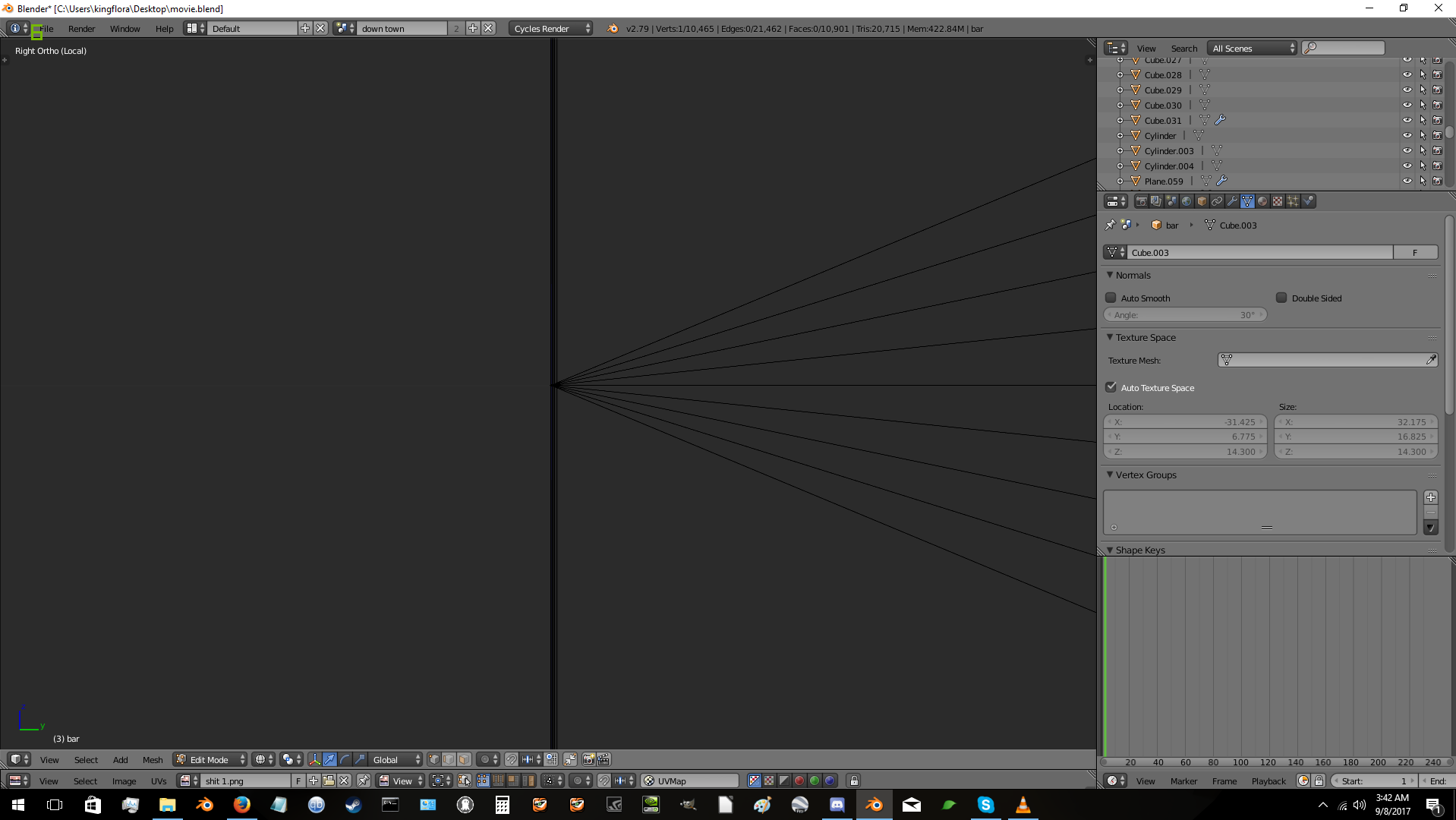 your best option in this case is mesh-align-plus, and modify it according to your needs, I do not understand much of your question but I try to deduce with risk to make a mistake, but this surely fits your problem

8
Move cursor to center of some selected geometry/faces
1
Blender closes on “loading” complex geometry and entering/leaving local view
0
Increments for moving objects gets messed up?
0
How can I change the X, Y or Z transform values of all a curve's control points at the same time?
2
Hard to catch a vertex because of the gizmo