How to render an “inverse” panorama

I'd like to render an "inverse" panorama. That is, rather than render from the center of a sphere or cylinder outward, I'd like the camera to "unwrap" the object. I was able to simulate this by rendering a thin slit whole rotating the brain 360 degrees, the stitching the output together. It's very slow because Cycles recreates the BVH tree, etc for each 1 pixel strip. I would also like a spherical projection rather than cylindrical so the top and bottom are shown.

Any ideas how to do this faster / better? 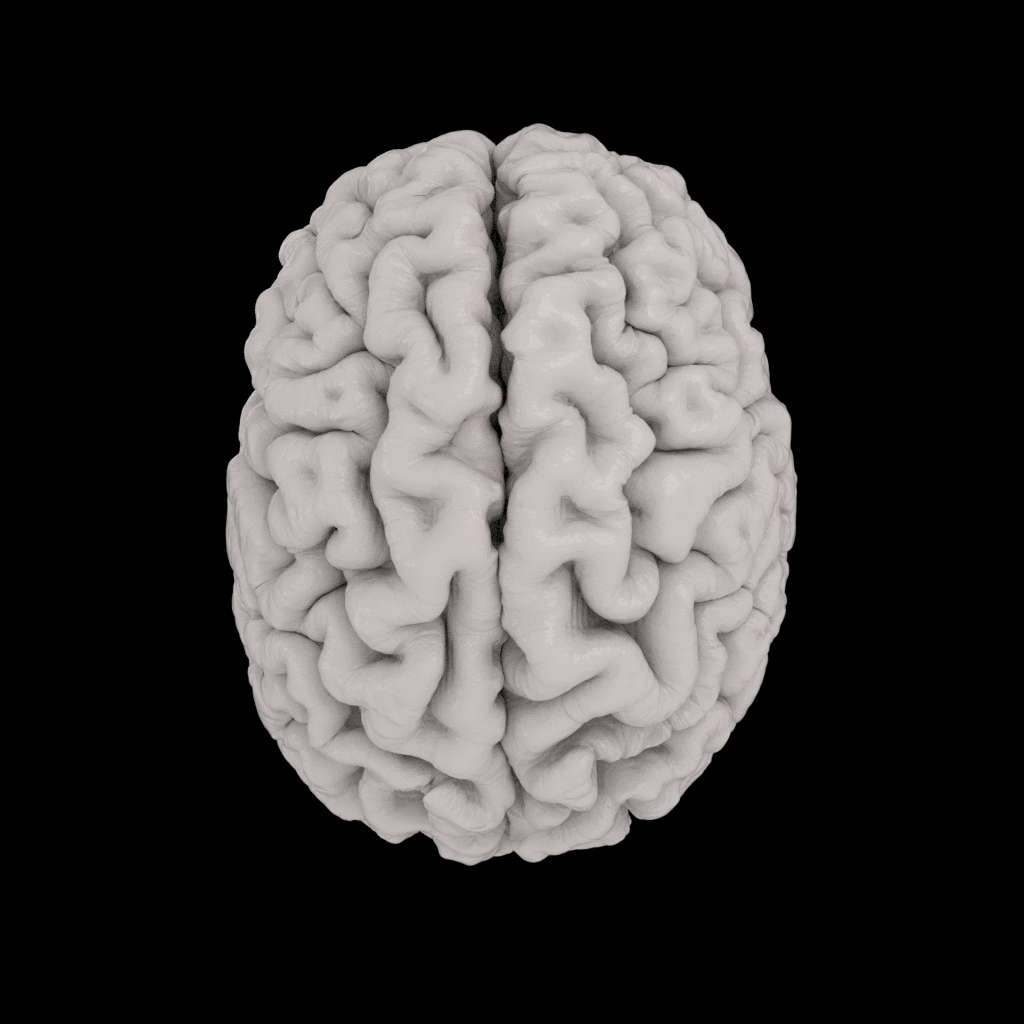 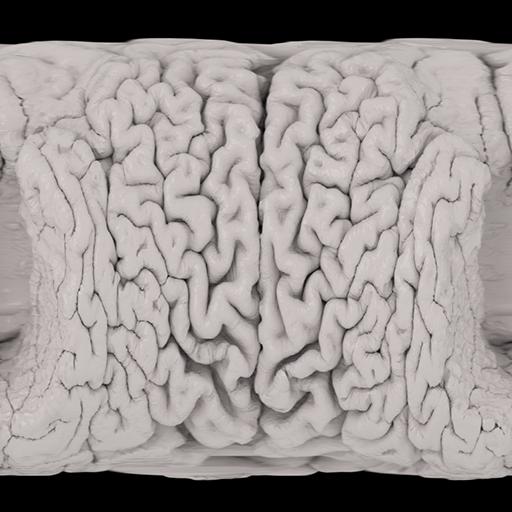 You can use the Bake function in the Cycles Render properties panel to achieve this by effectively rendering the scene from the point of view of a surface wrapped around your object.

The 'Bake' option is usually used to capture the visual appearance or properties of a surface in the scene where those properties are unlikely to significantly change (eg, its Ambient Occlusion, the lighting of a diffuse surface, shadows, etc.). This way, that surface's appearance can be quickly determined at render time without having to repeatedly re-trace those rays over and over again for each frame.

The key is to use a Glossy surface to bounce the ray back towards the surface being imaged. This way the baked image isn't how the surface appears but is, instead, what the surface sees when looking along its Normal - ie, it acts as a distorted camera that can take on any shape. 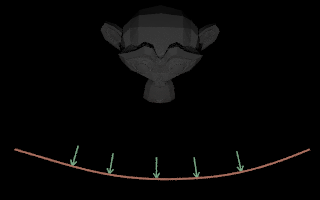 The glossy surface bounces those rays back along the surface normal. 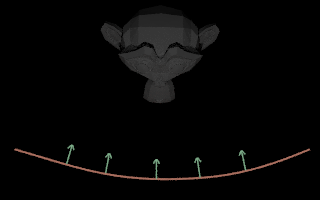 The rays hit the target, imaging it from the point of view of the surface. 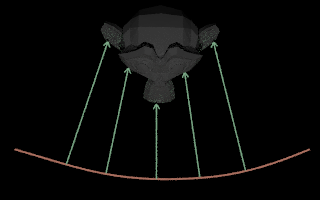 To create such an "inverse panorama" create a new mesh surrounding the object - eg, a sphere for a spherical projection or a cylinder for a cylindrical projection. The mesh should be Smooth shaded rather than Flat shaded. 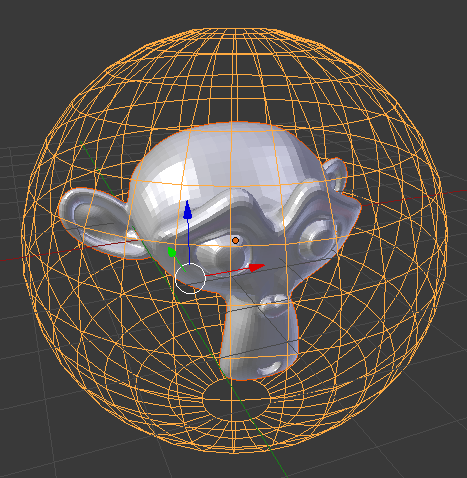 Flip the Normals so that they point inwards towards the target object. 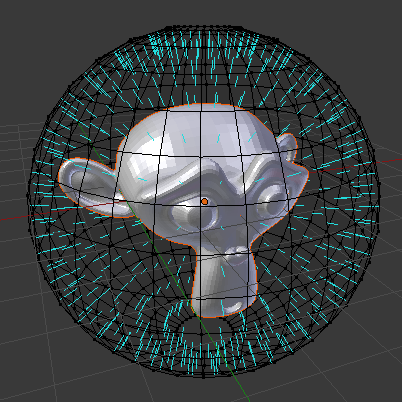 Setup the material (note the unconnected Image Texture for the bake) 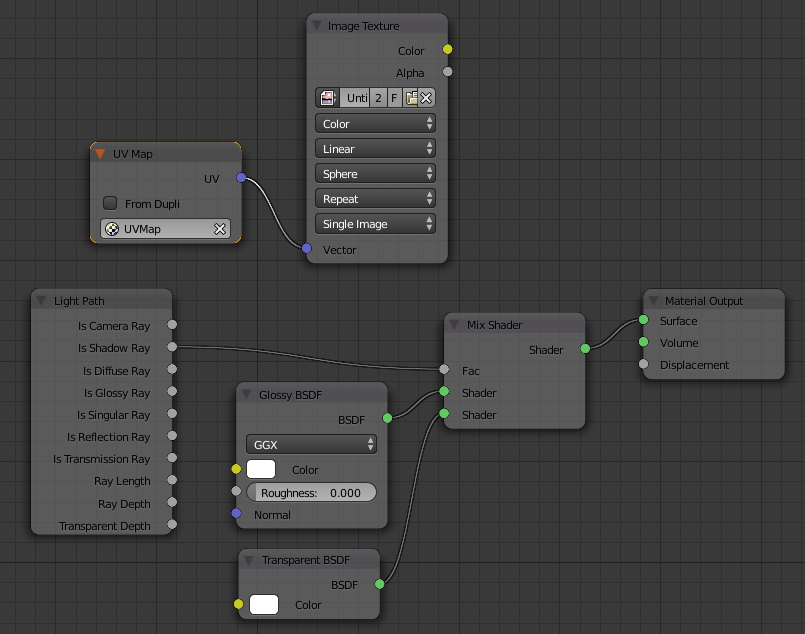 Note that the above material is a mix of 100% Glossy and 100% Transparent - reflective to all rays except those used to determine shadows. This way the surface reflects all incoming rays coming from the direction of the target object back to the target, but any rays from lamps placed outside the baked mesh are allowed to pass through. This allows lights to be placed around the target mesh outside the surface used to image it.

Select the surrounding surface (sphere) and click on the Image Texture node in the material to select it (this sets the 'destination' for the bake) and click 'Bake'. 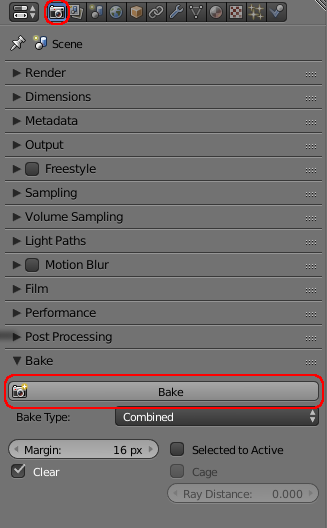 This produces results such as the following : 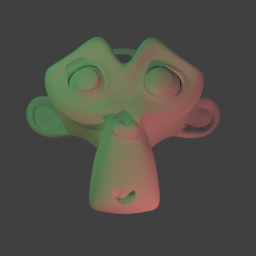 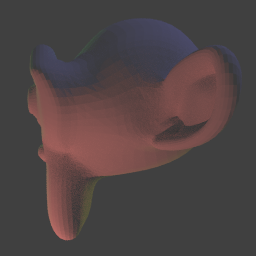 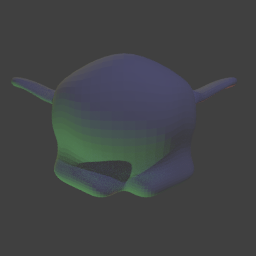 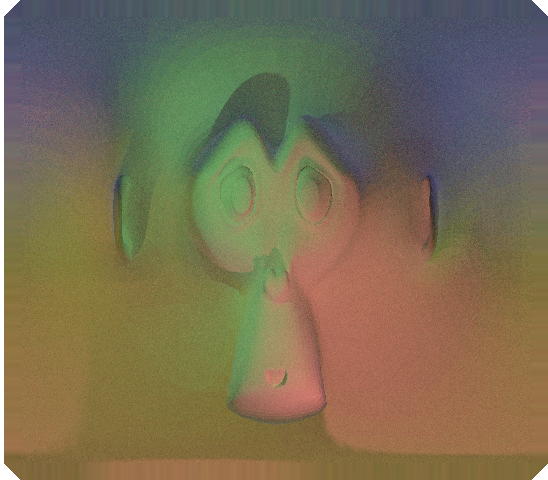 Not the answer you're looking for? Browse other questions tagged camera panoramic or ask your own question.