I am following this tutorial on 2.79c about Shadow Catcher features of the latest build of Blender 2.79. 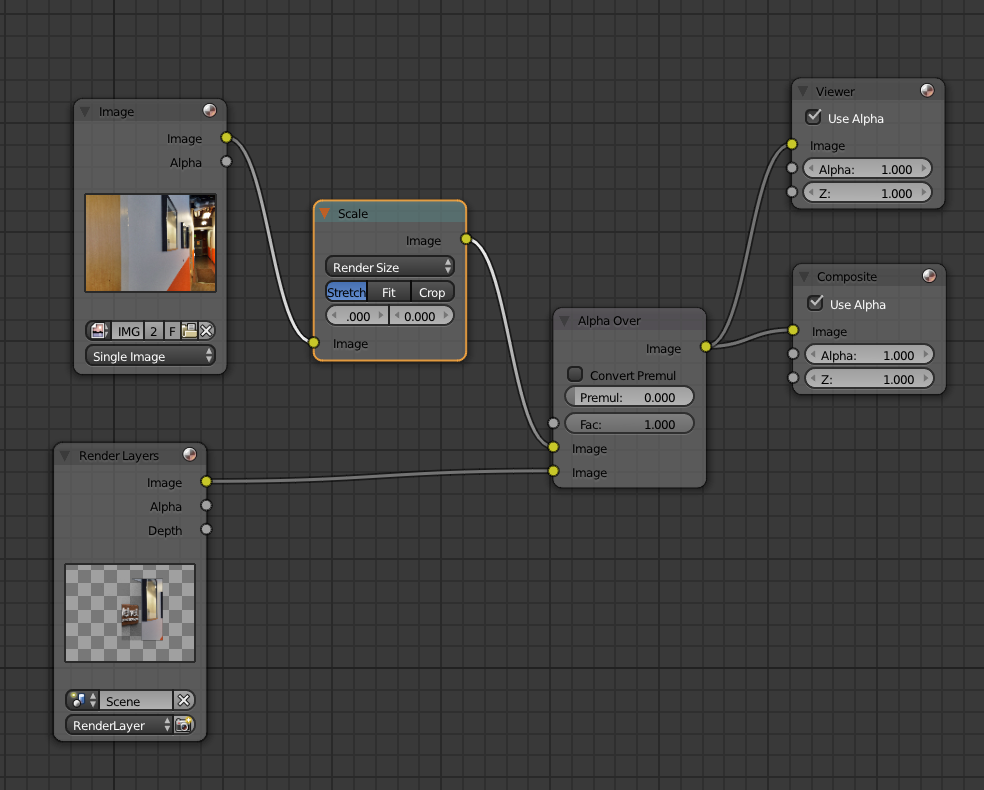 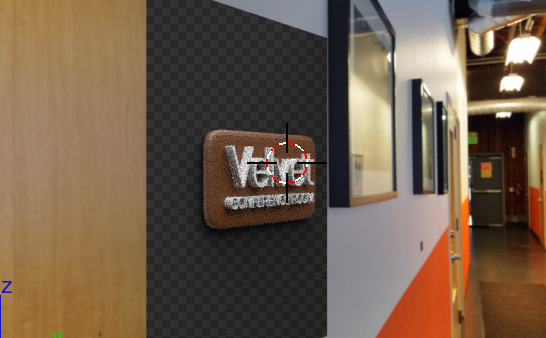 The way the Shadow Catcher works is, that it will catch the appearance of the shadow in the Alpha channel only. The RGB pixels of the Shadow catching object will always be black.

In your scene you're adding your reference image to the scene as a mesh plane in the background. The way you've setup your render layers unfortunately means that you're rendering that background mesh plane into the same render layer as the foreground objects. Now there's a shadow catching object in the front of it, and it - as stated above - does not consider whatever is behind it. It just returns "transparent pixels" (i.e. Alpha at zero) wherever there's no shadow to catch.

To fix it, first move your background image to a different layer, so you can have control over it. At the moment the BG plane is on the first layer, as you can see: 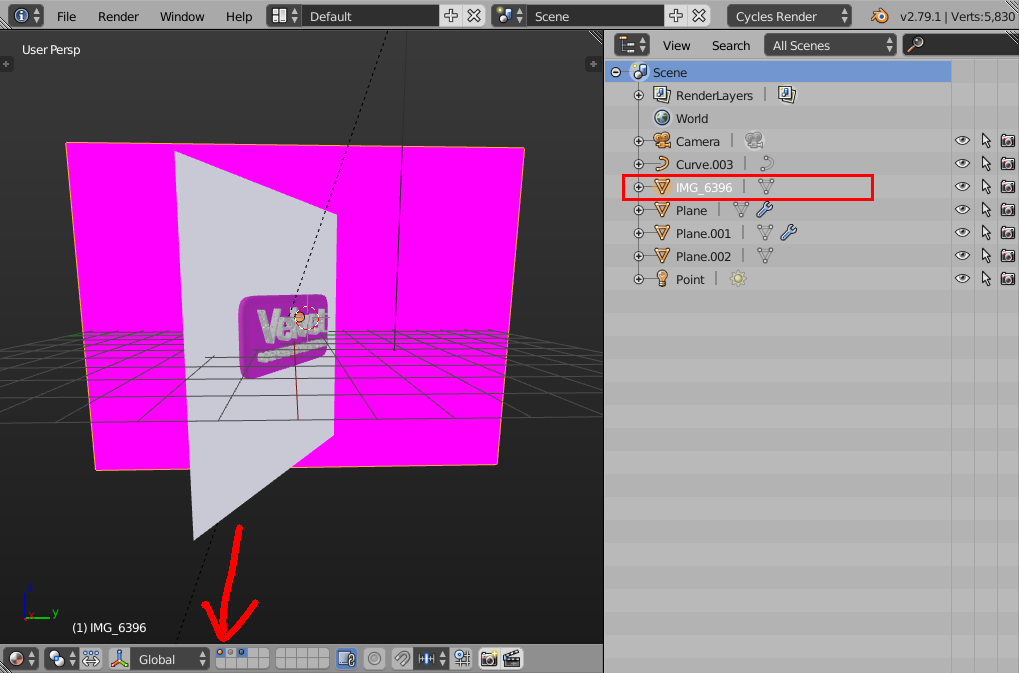 I moved it to the layer below (layer 11). Next, setup your render layer in a way that layer 11 is not being rendered at all (take a look on the right hand side, Layer section. There is Scene layers on the left, and the Layers to be included in this Renderlayer on the right): 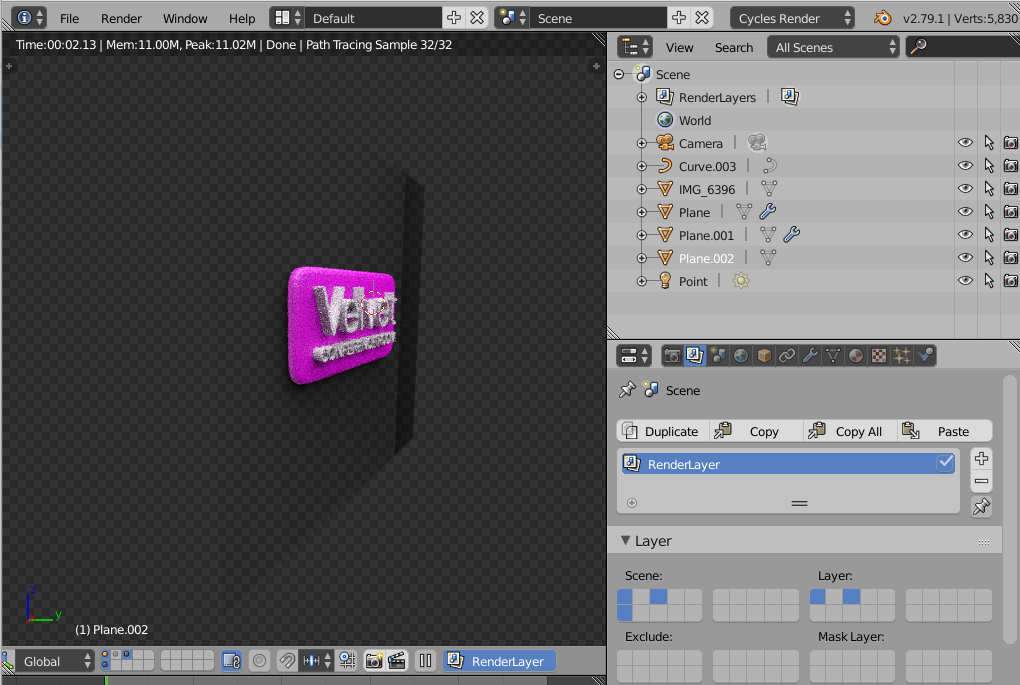 The composition should work out of the box, though the needed footage was not included in the upload you gave, so I couldn't test it.

Here's the .blend file to experiment with:

Not the answer you're looking for? Browse other questions tagged cycles-render-engine compositor shadows or ask your own question.

0
Casting shadow without any floor