About Merging One Texture with Another Texture which has Transparent Background

First of all, i want to explain what i am on. To test, i prepared a box with a material (picture 1) and a text with transparent background(picture 2) using nodes. 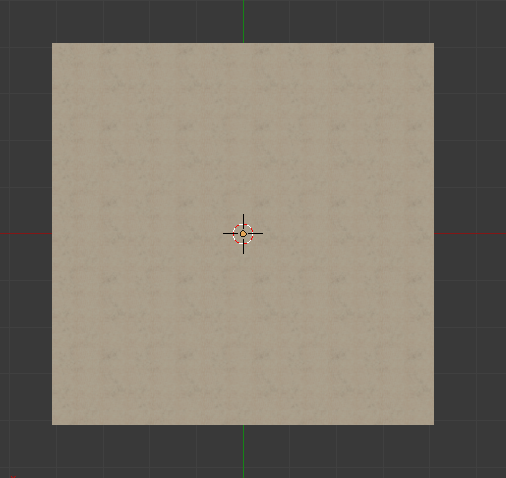 Picture2 and 3, alpha/opacity map to create text with transparent background and node setting for it 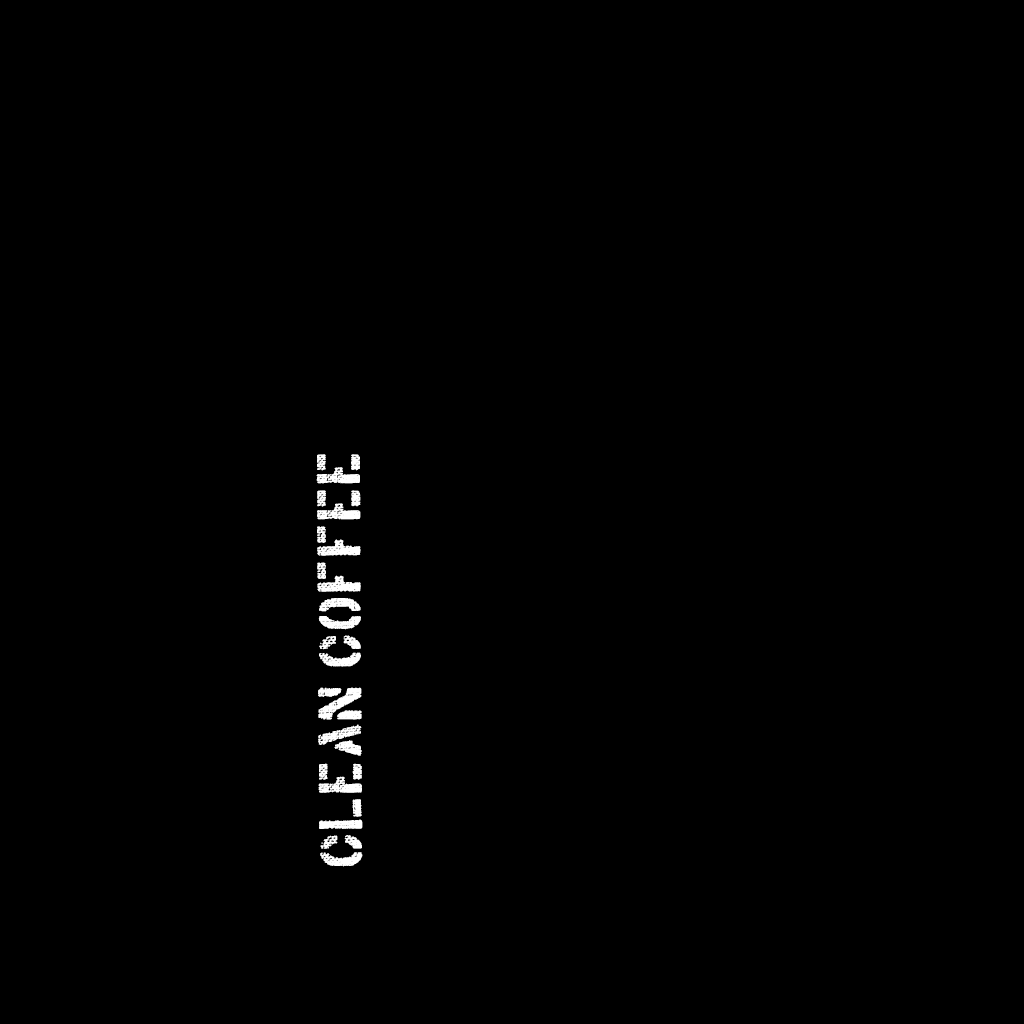 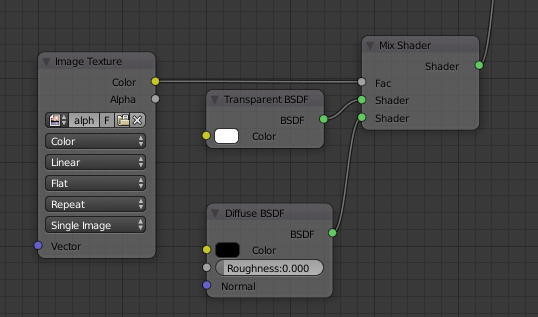 Picture 4, when i try it with MixRGB node and node settings for it: 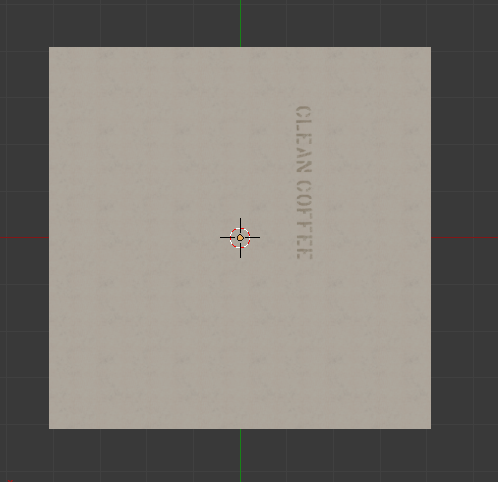 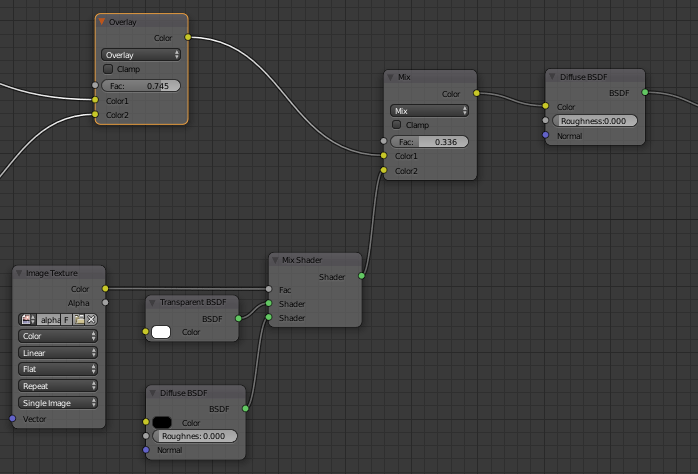 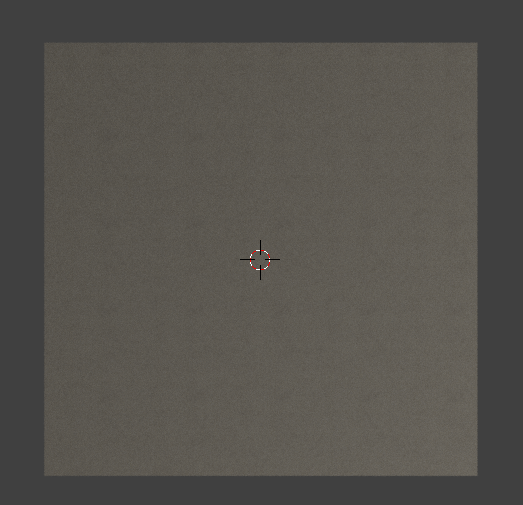 Plug the Alpha socket in the image node into the Mix Factor of the Mix Node there instead of the Color socket.