How do I delete extra Faces?

The Gemstone was created by starting with an oversize Cylinder which was renamed Gem. Each facet or Face was created using Boolean Difference between the Gem and a Plane. This was done 91 times for this gemstone design. All input values were double precision.

Instead of 91 Faces the gemstone has 94. These extra Faces seem to always be on an edge. The pavilion should have 42 faces but I count 44 as shown in the pavilion view.

In addition to extra Faces there are sometimes extra Edges which can be removed by Dissolving.

When the gemstone is rendered in an animation Black areas appear then disappear and reappear in another area. Sometimes the rendering will have extra Faces sticking out of the gemstone.

How do I delete these extra Faces? 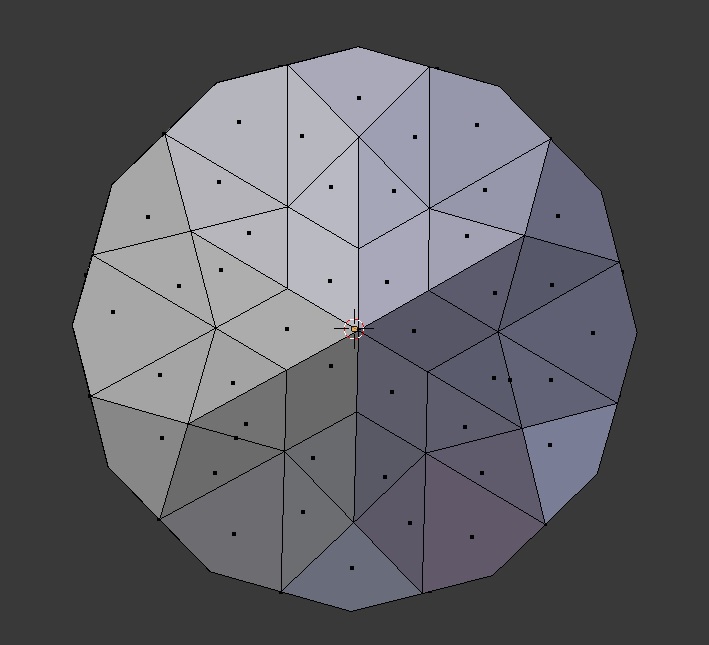 You have extra faces here: 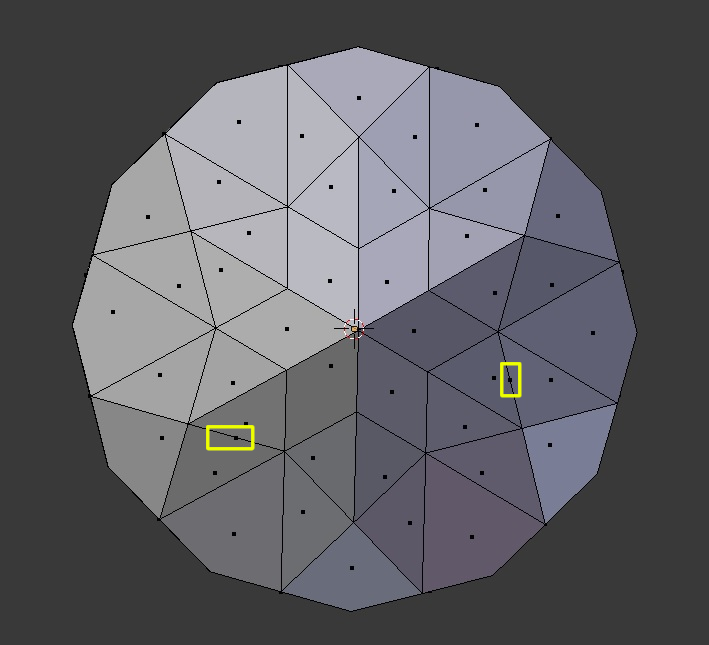 In edit mode use Mesh>Vertices "Remove Doubles" (or choose "remove doubles" from the toolbox>Remove:>Remove Doubles. 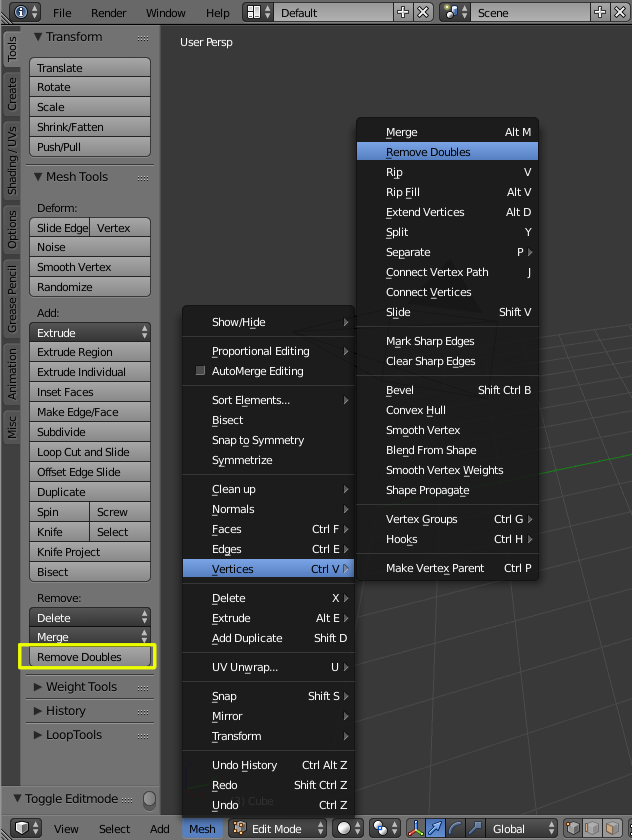 2
Solidify thickness problems
2
How to quickly separate and/or delete extra faces created by extruding?
2
How can I delete selected faces?
2
Limited Dissolve and face loop selection
0
What does it mean that part of my mesh is darker grey in edit mode? Boolean Problems
1
How to delete internal intesected faces?
3
Creating a Goldberg polyhedron in Blender