I have a blend that keep getting stuck in the rendering stage. Initially it would just crash after a few seconds of trying to render. I was using Blender 2.79 so U downgraded to the stable 2.78. I have also opened a couple other blends that I have done in the past and it worked without an issue. I have also updated my drivers, I've changed the picture output folder and the display to full screen from image editor suggested by some people on forums. I've lowered and raised the tile count, I've turned down the threads to one or two instead of the autodetected four. I'm using GPU compute, but I've also switched to CPU. I've also tried switching to blender render. Nothing seems to work, on this particular blend.

I've also tried scaling down the image to a smaller size so that the details are cut in half. Still nothing. I've been able to render other images with more vertices that this one without issue. Below are some pictures of it in solid and rendered mode. 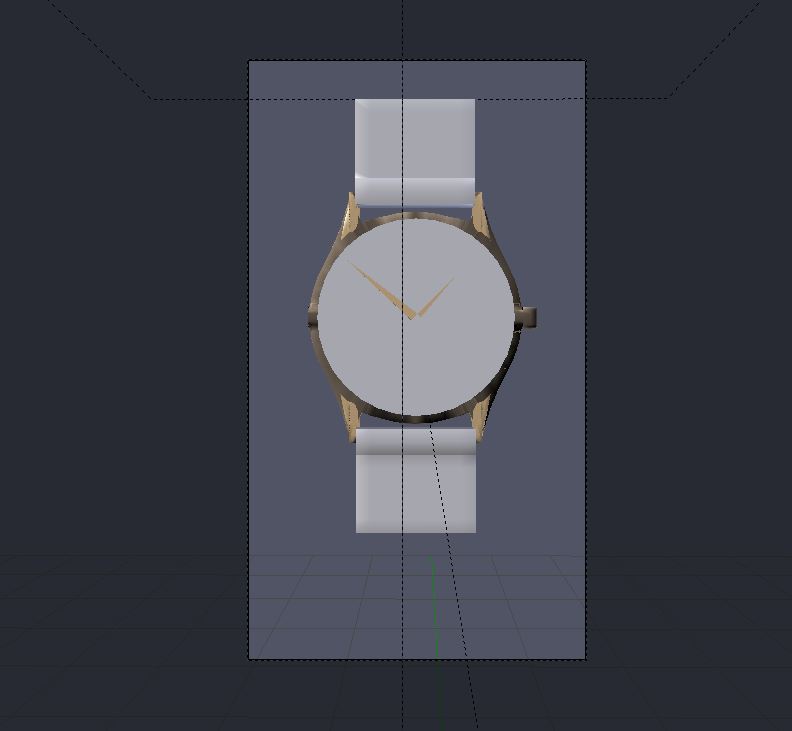 If I just let the render run I get the system fluctuating in memory and CPU resources to finally output this error:

It has been stated that this may be a duplicate of another question. In looking at that question the answer does not satisfy this query. The solution presented in that question was to purchase a more powerful graphics card. As I am running a much more powerful card than the one mentioned in the question, I do not believe that solution to be the case here. For context I am running a GTX 1060 with 14214Mb of vram. The other card was only running 1024bm of vram using a GTX 750.

So as suggested by @LukeD I was over consuming my video memory. I was able to fix the issue by taking off the subsurf modifier and the metal material. Will look into issues with that. Thanks for replying.

11
Cycles / CUDA Error: Out of Memory

11
Cycles / CUDA Error: Out of Memory
0
In Cycles Preview (not rendering), GPU is 20 times faster than CPU, but only double in Rendering!
0
Issue with Cycles rendering regarding my GPU
0
Setting GPU rendering: CVMCompiler has now run for 5 hours
0
GPU Rendering Only in Viewport (Cycles)