What is the official name for this icon/button?

What is the official name for this button/icon:

It's found in many places throughout Blender: 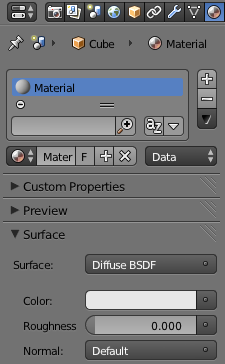 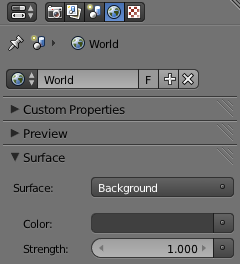 I can't find it anywhere in the manual.

If you know, can you please cite the source for your information (i.e. a page from the Blender Manual) because I'd like to read about it.

I would call the particular ones you show "Node Material Properties Dropdown Buttons" to be honest. I'm not sure why a differnet icon is used here, using a symbol not "universaly understood" like Andrew said.

Not sure if it documented anywhere in the manual but it looks like it is using icon ID of LAYER_USED. That is the same icon shown in the 3dview header to show that something is on that layer.

A popup menu normally has two arrows but the cycles materials where this is shown are used for node links and line 1380 of interface_widgets.c supports that theory. What the if statement surrounding that line says is if it is drawing a menu and it is flagged as a node link it draws the layer used icon which elsewhere would also prevent the two little arrows being drawn, that matches with the cycles material display.

Other places LAYER_USED can be found is in the addons - Layer Manager, Node Wrangler and PowerLib.

Not the answer you're looking for? Browse other questions tagged cycles-render-engine interface or ask your own question.

0
Yafaray Export Button doesn't show in Blender Render Menu
2
Speed up Cycles Render: Only calculate whats visible to the camera
1
Where to find correct syntax for operator in Blender API manual?
4
How can I find out the variable name in python?
6
How do render passes work?
2
Cycles - (Shader) Nodes - inputs outputs - What are the exact data types?
4
What value does the Displacement input of the Cycles Material Output node expect?
0
Cannot save customized blender interface theme .xml