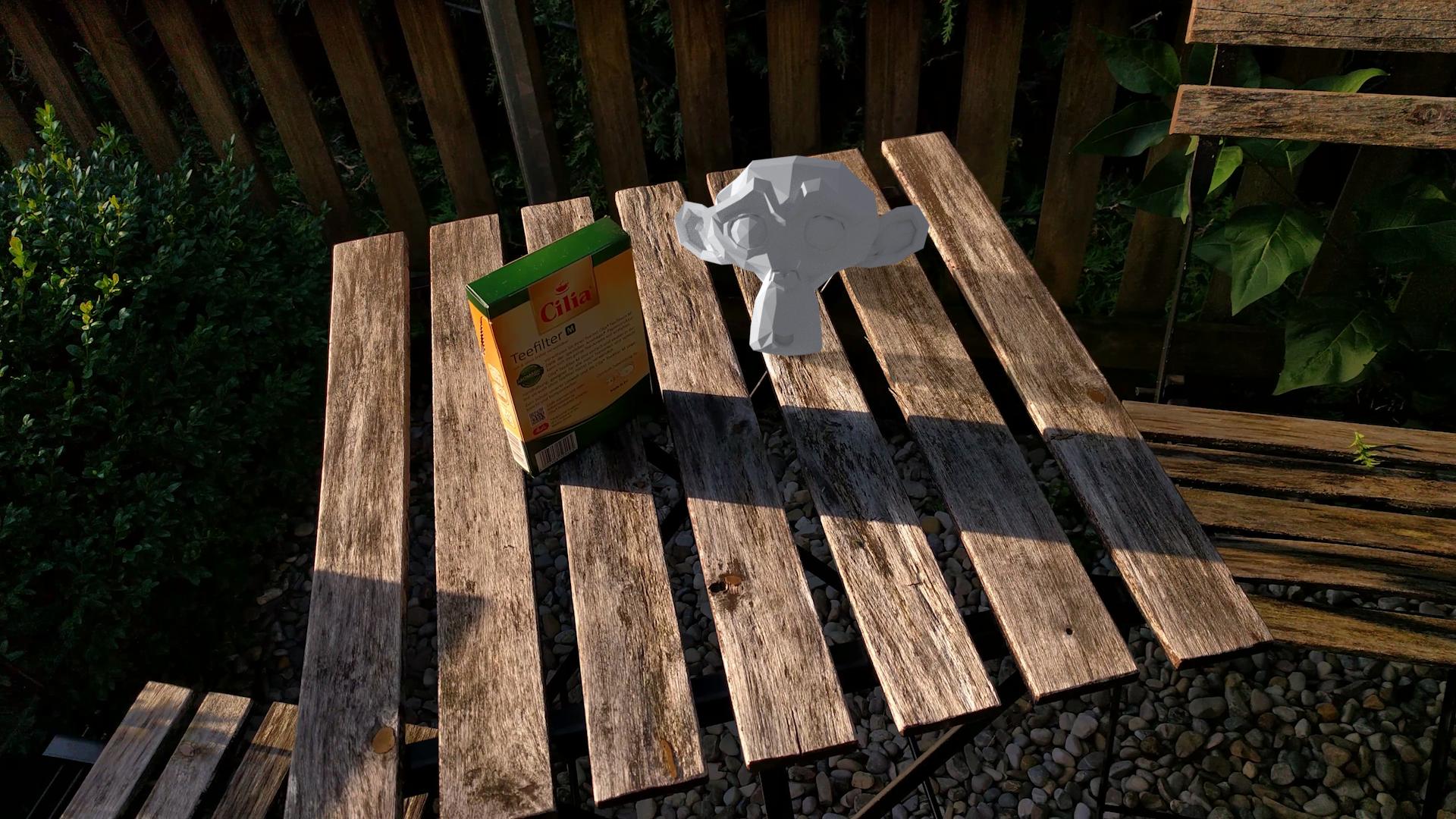 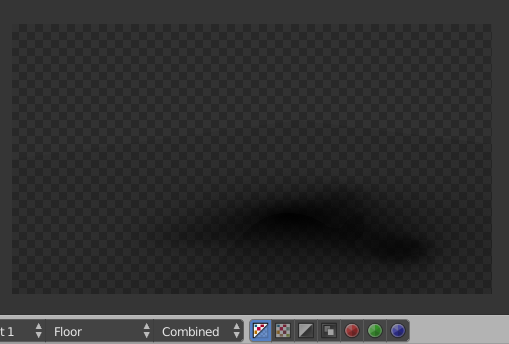 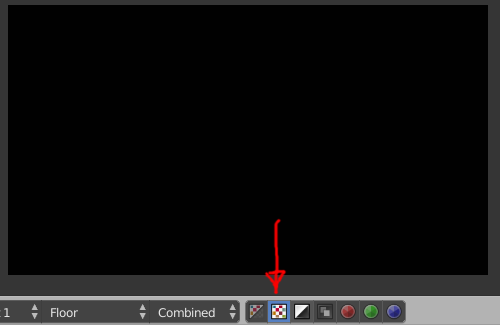 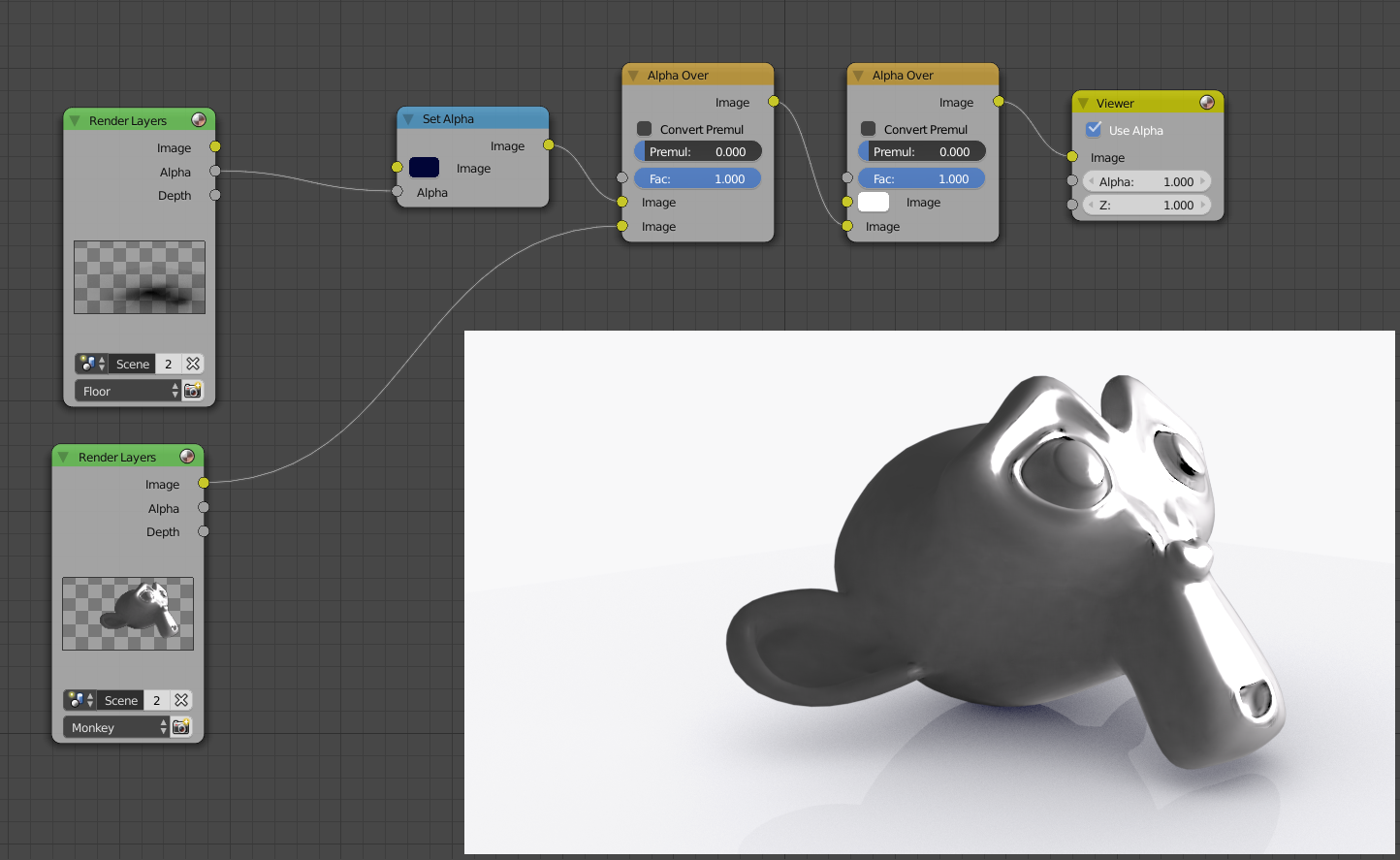 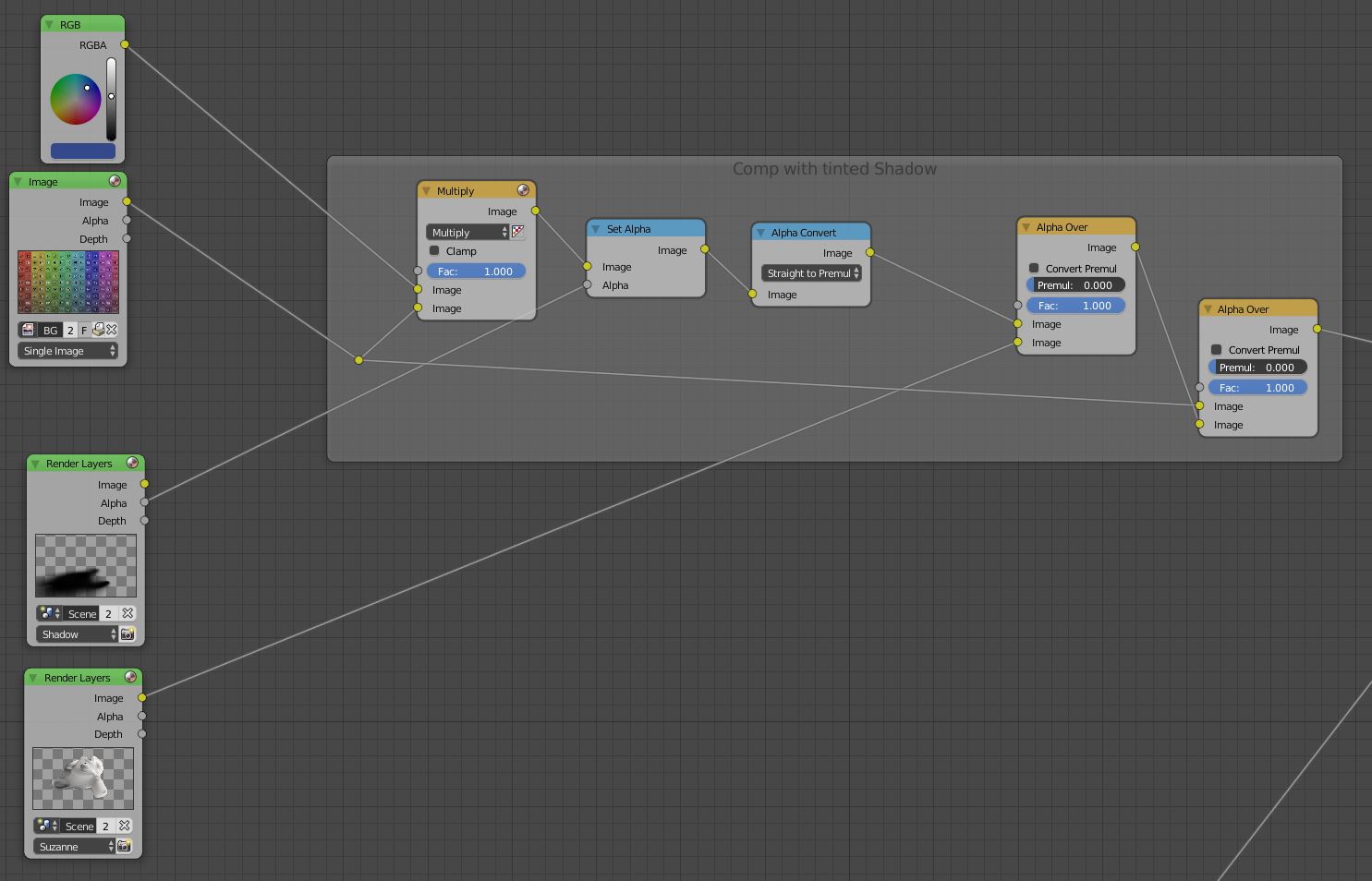 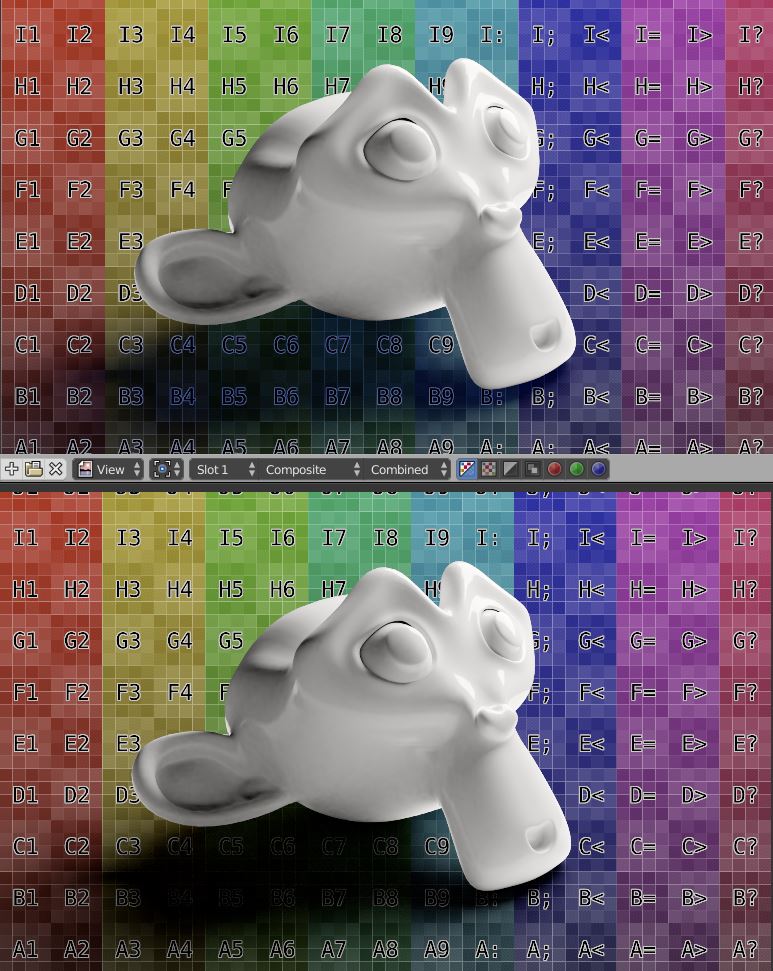 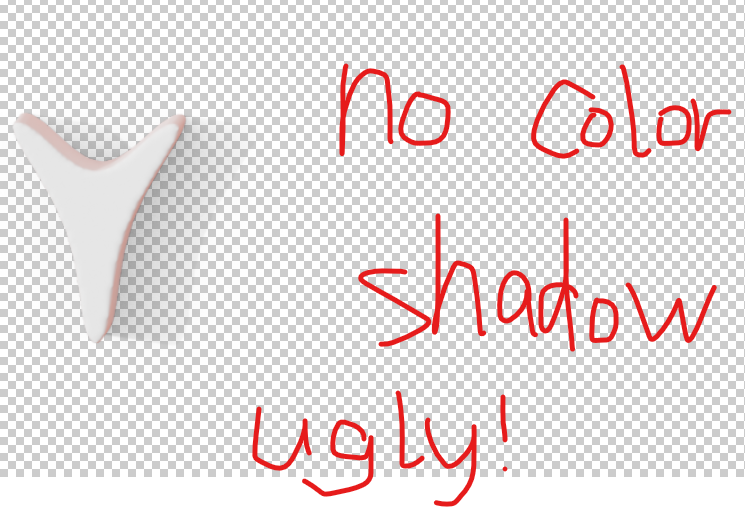 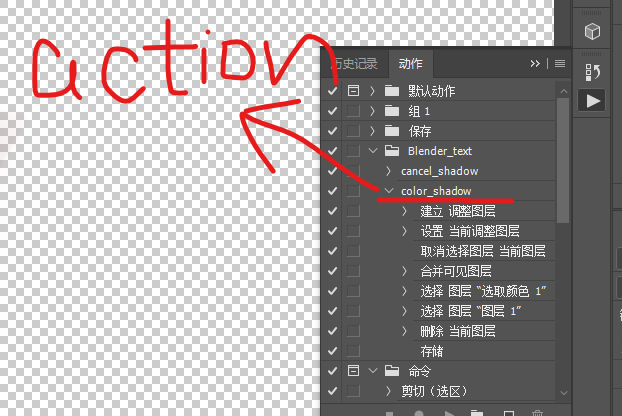 12
Where do the white lines come from in my composite?
3
Can't get rid of that white-alpha-border!
3
How to increase shadow strength in Shadow Catcher?
1
shadow catcher + diffuse indirect to have color in the shadows

2
What is a Transmission Color pass?
4
How can I Z-combine multiple render layers
2
Cycles shadows different in live render and final render