How to create this effect of embossy surface and repeated pattern with scale?

I am very new to Blender. Right now, I am modeling a 3D for a lipstick bottle (image below).

Question: How to achieve this type of effect as marked in red rectangle in the below photo. 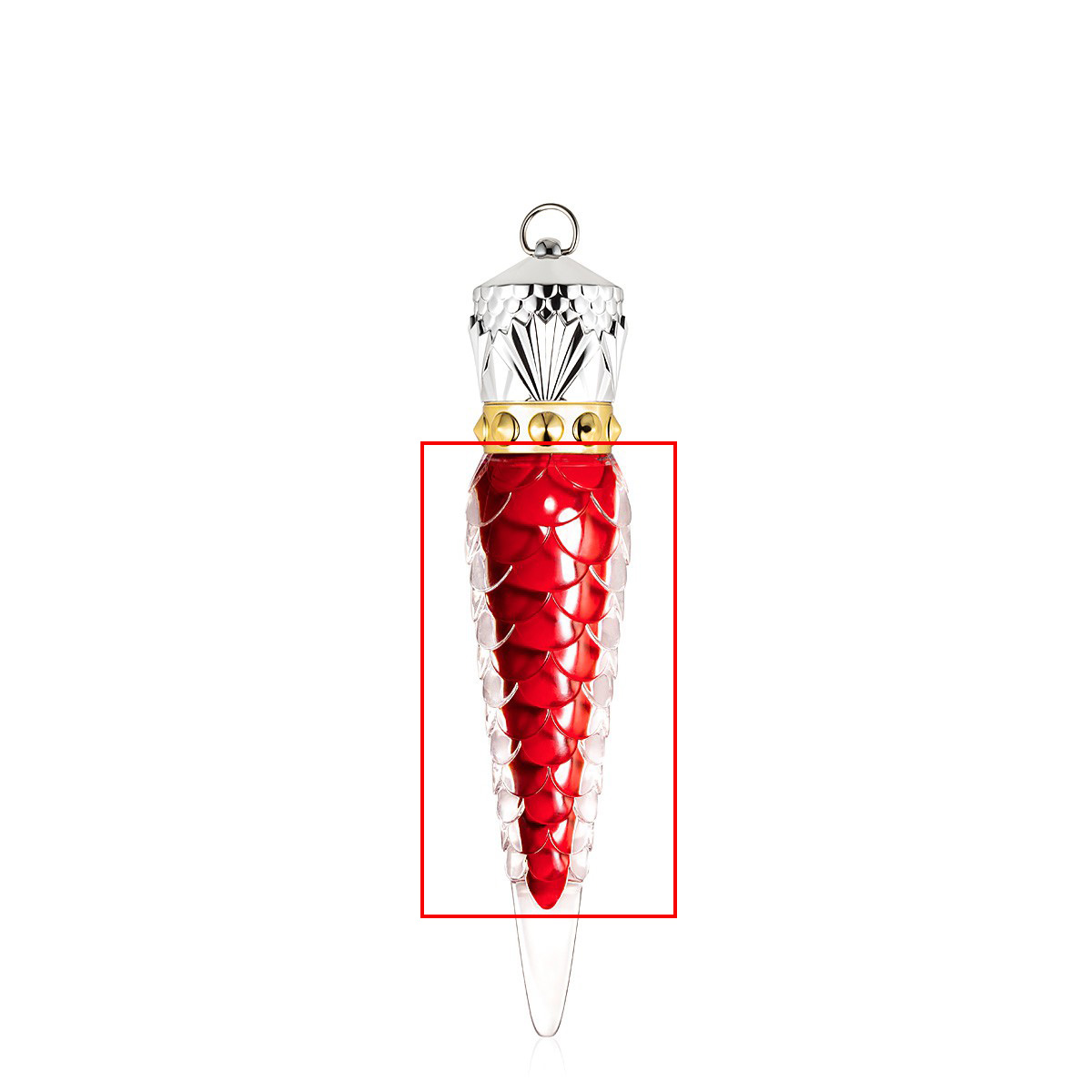 Make a plane and Bend it

The object has two main features: it's cylindrical and it's cover with a pattern. A possible way to approach the problem could be to focus first of all on the pattern and then repeat it on a planar surface that we are going to bend.

First step is to model a "tile". I started from the main loop: an half circle. I built the following shape by extruding and ajusting the vertices manually keeping an eye on the flow of the edges. Then I duplicated the single petal around and cut with the knife tool the pieces outside the "ideal" square box in order to obtain a perfect match of the instances borders of the array. Mirror modifier will ensure the symmetry on the X axis. It's important to keep in mind that when a bored ends, the other should start: that's wy the scale is a little rotated and not parallel with the XY plane.

I kept it low poly because I planned to use SubSurf and to be able to make changes quickly.

Note: there are surely better topology for the mesh; I'll present here just a sample. Keep in mind that we are going to bend it on the X direction, so there should be a good amount of edgeloops running from top to bottom.

It's now time to add a few modifiers to the object:

The main body of the object can be said inished. You should now proceed to create the top and the bottom pieces and refining the object (removing doubles, building the inside shell, assing different materials...) once you are satisfied with the result of the modifiers. In order to edit the resulting geometry you must apply the modifiers before entering edit mode.

This approach that heavily take advantage of modifiers it's quite flexible and non-destructive, but it is successsuful be used only because your geometry has a polar symmetry.

Tissue add-on cannot be helpful in this case because of the roundness of the shape in combination with the low number of repetition of the pattern (you'll have to rely too much in the subsurf smoothing), while Simple Deform modifier does instead a great job on this aspect. 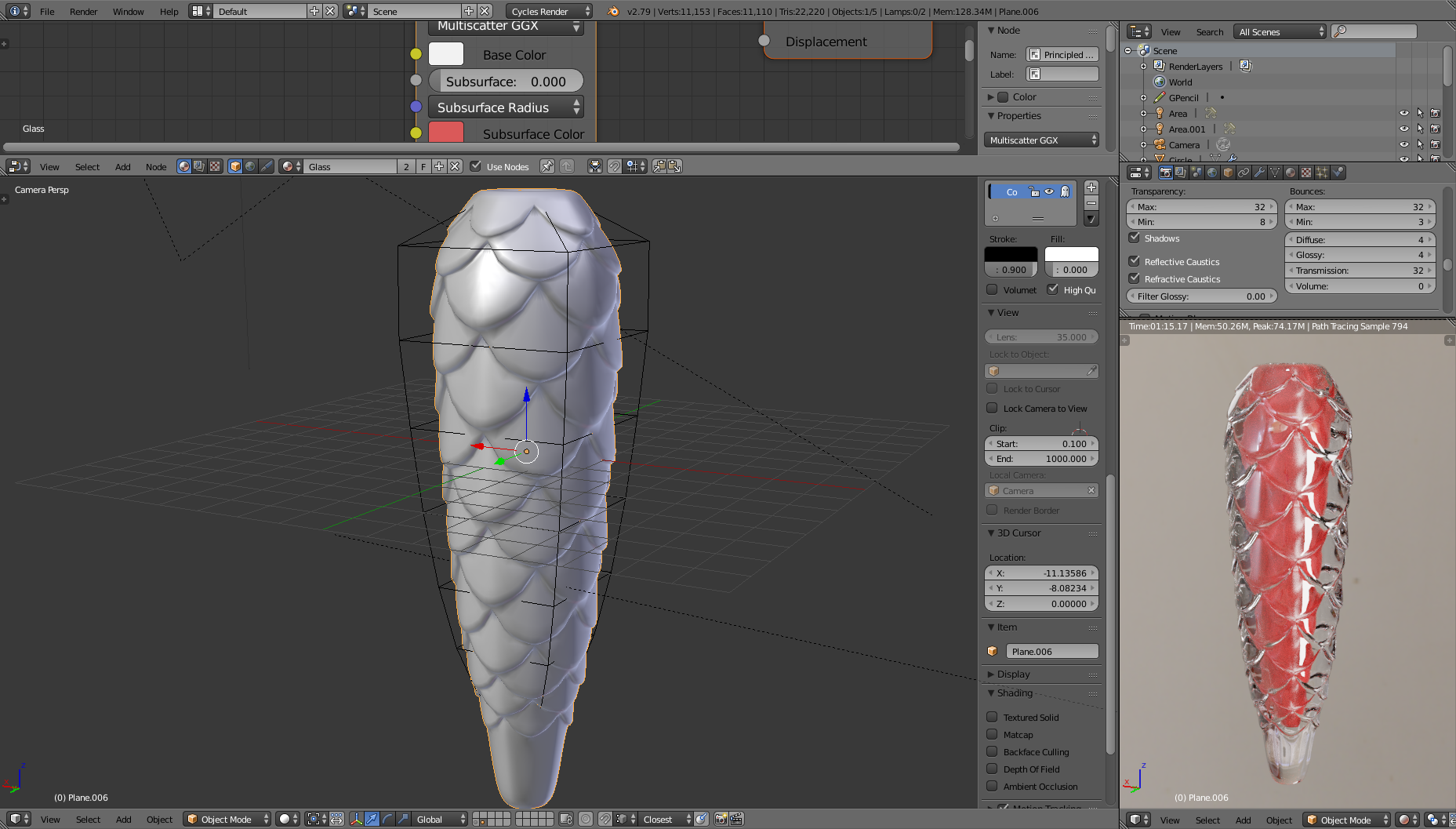 2
How to smooth out the slope between two fragments?
11
How to simulate a dented surface for metal
3
How can I model indentations on a surface?
0
How can i scale 1 side of the mesh?
1
How to remove part of a model and create a handle?
0
How can I round out this join?
0
How would you create grooves in wood objects like this?