I decided I wanted to get into 3D modeling. As a linux user and huge open source supporter, I decided blender was the tool for me. I've been watching blender guru's tutorials on youtube for getting started. However, no matter what color the material, if I render via the internal renderer, all materials rendered are red, and so is the background. 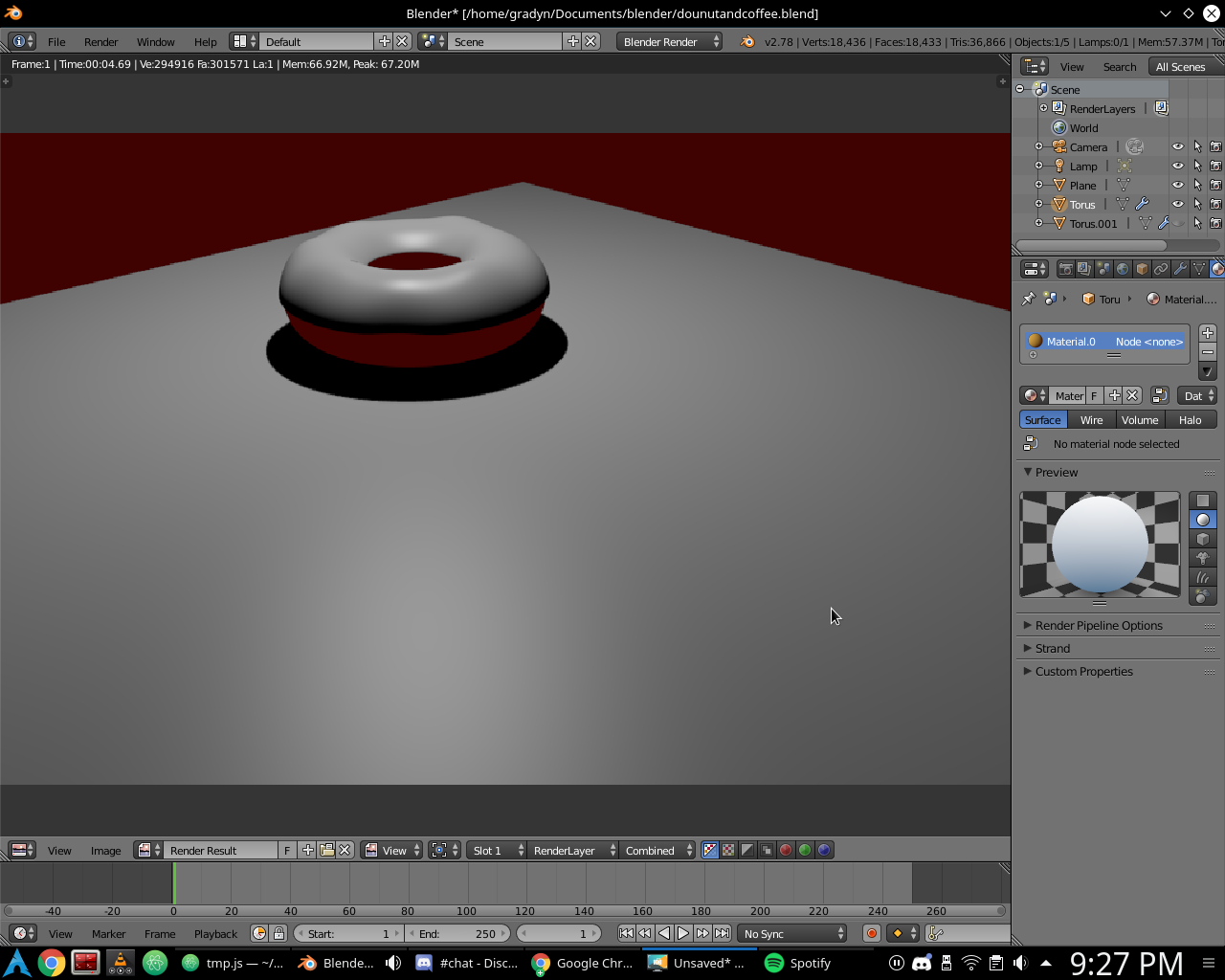 I thought I might be doing something wrong, but the fact the cycles renderer renders with the "missing texture" colors tips me off something might be wrong the software 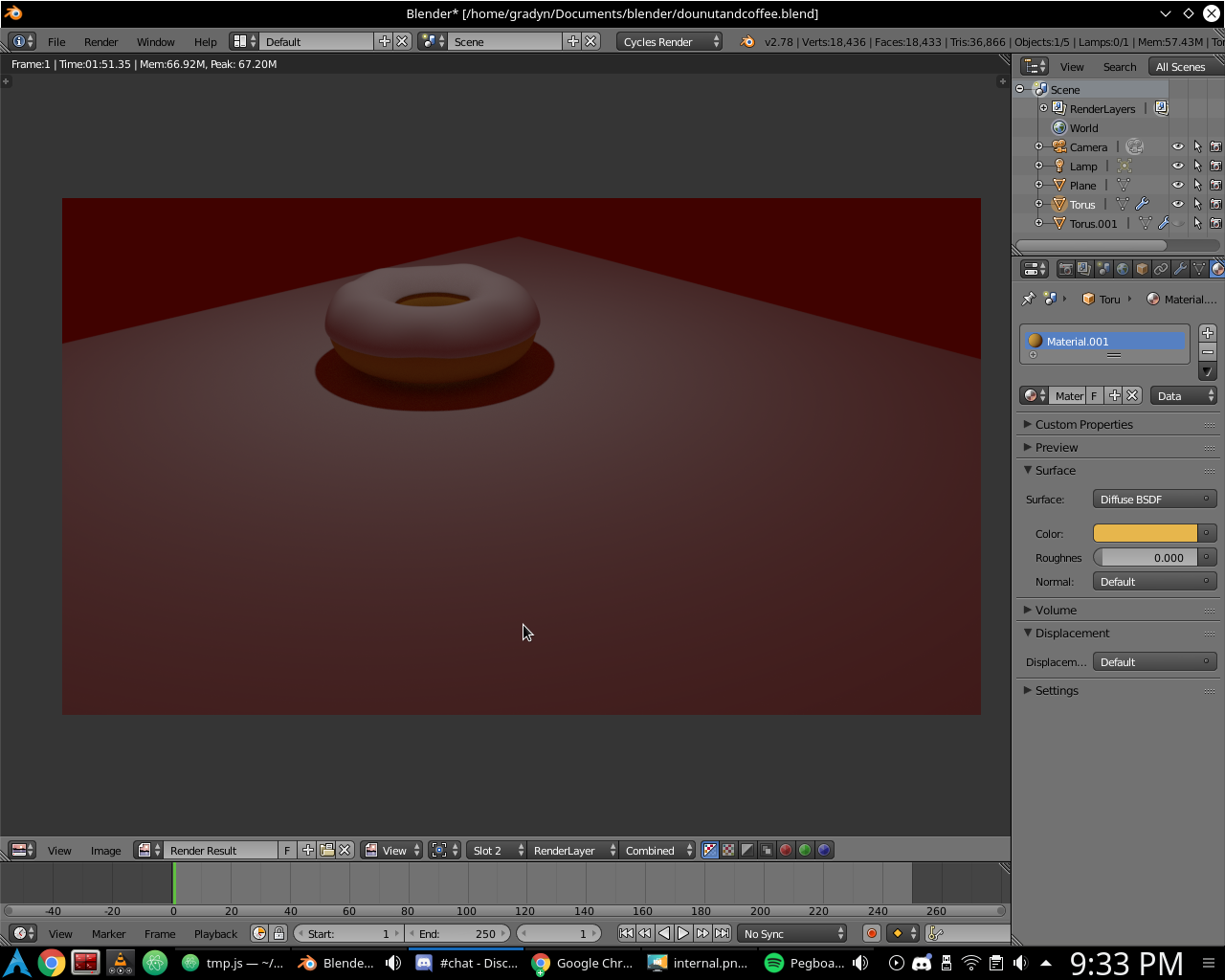 But hey, at least cycles showed the texture on the donut

Blender was installed from the AUR on arch linux

First screen shows that your file is using cycles nodes and is set to Blender Render. You cannot use them this way, you need to use the file with Cycles.

Second screen shows a lot of red because the sky texture is red, and that is casting onto all the objects.Cycles 'missing texture' is usually full magenta, not that dark red you see there. Try shifting to your World shader and check about changing to a white or even a sky texture to see what happens there.

Not the answer you're looking for? Browse other questions tagged cycles-render-engine blender-internal-render-engine or ask your own question.