How does one extrude an edge relative to the vertex normals?

I am trying to flare the opening to a relatively complex organic shaped piece of geo. I'd like to extrude out from the opening, and move the extruded edge relative to the vertex normals.

I've tried extruding then pressing escape, but this makes the new edge's vertex normals point towards the center of the object so when I use Alt-S, it doesn't quite move the verts relative to the connected face.

This is relatively hard to describe so maybe some images will help. Original mesh with normals: 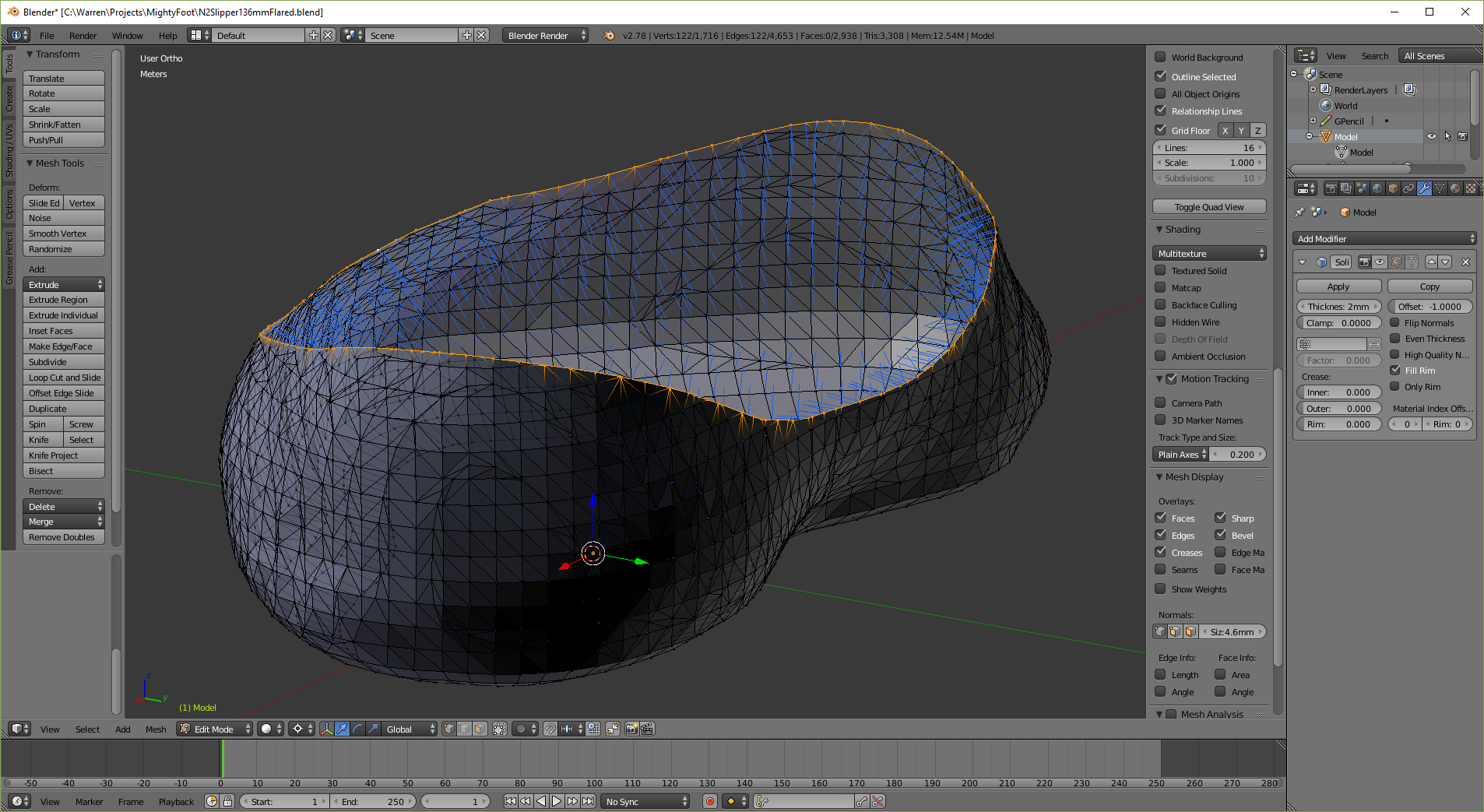 Then I hit alt-E and press escape. The new vertex normals point away from the origin: 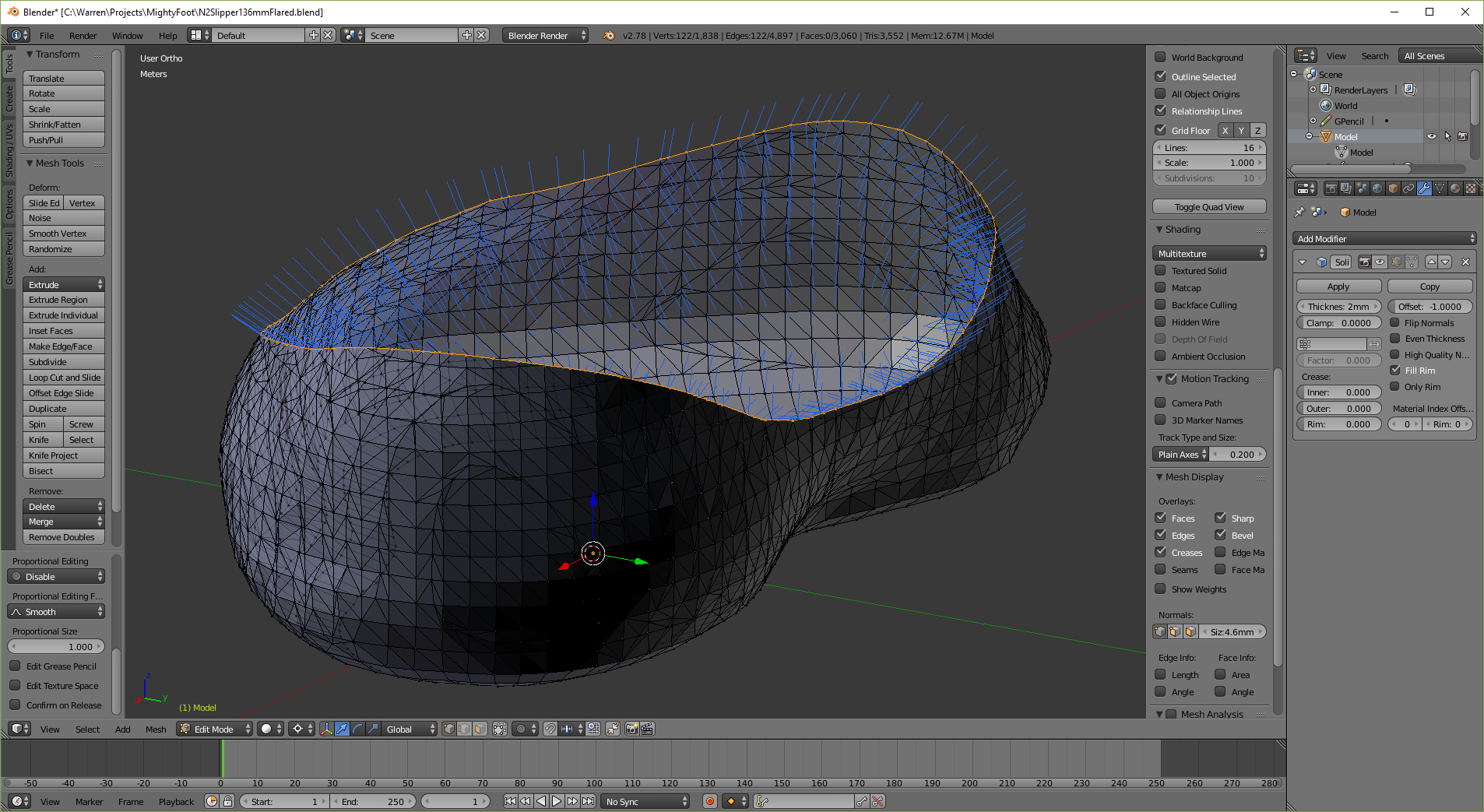 Here's a close up of a vertex whose normal is facing away from the center: 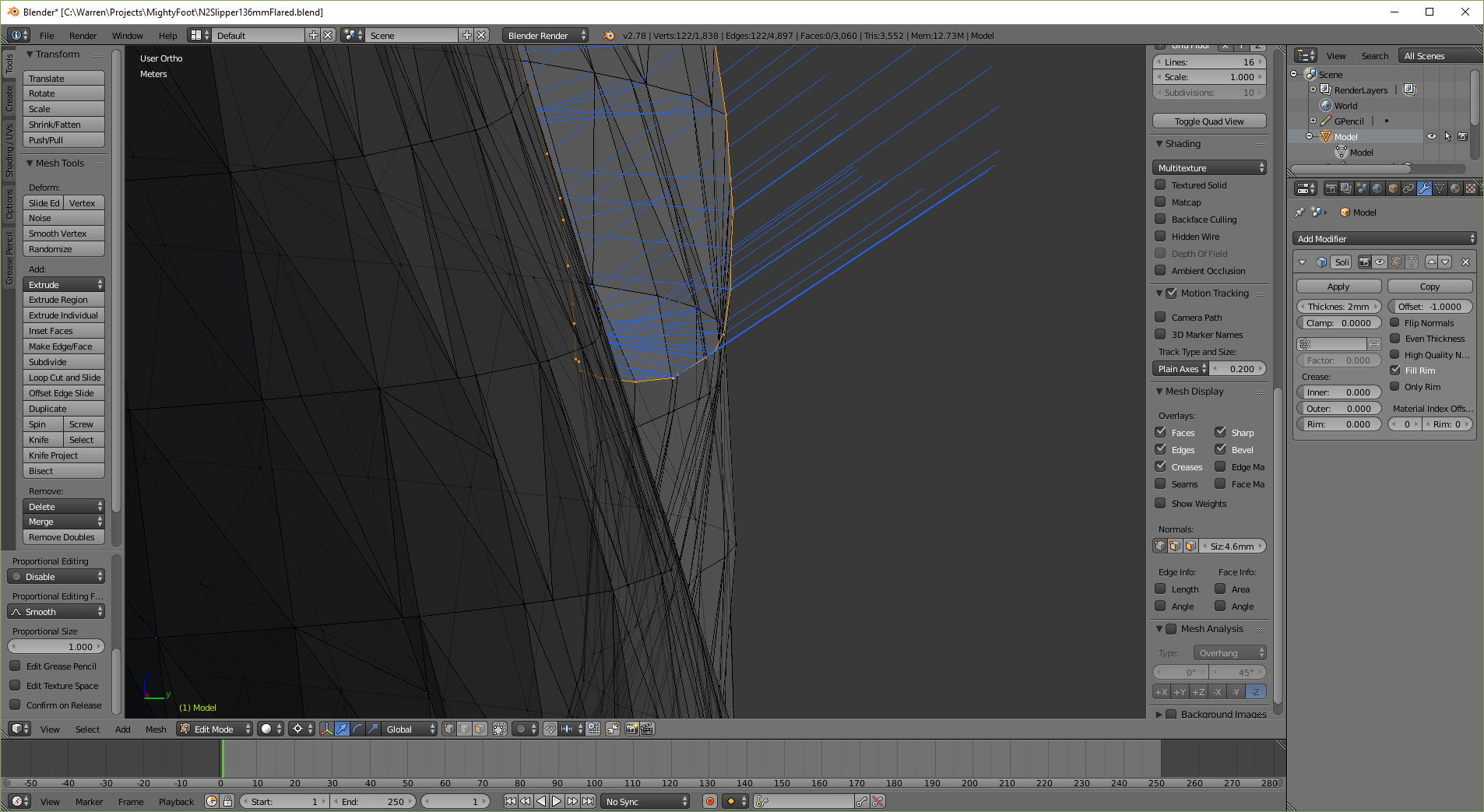 And finally here's what I get when I press alt-S (was hoping for it to move perpendicularly): 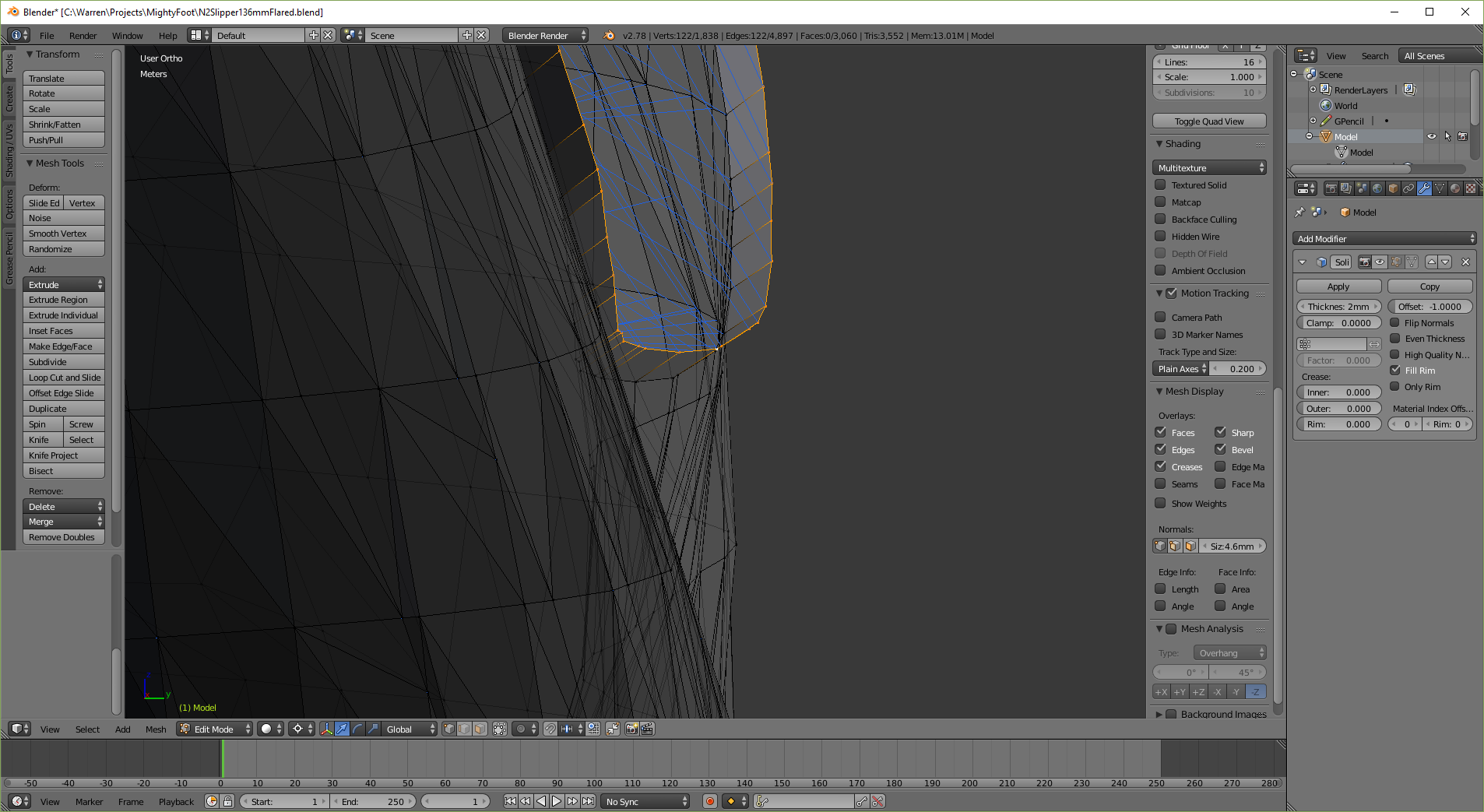 So is there a way to add a sort of flared opening where the flared angle is relative to the face it's built off? 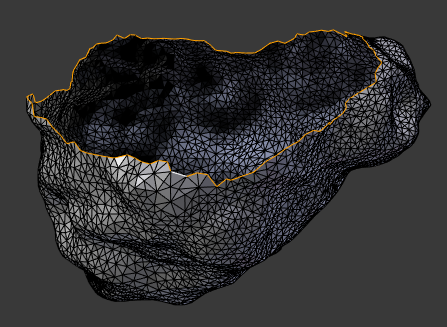 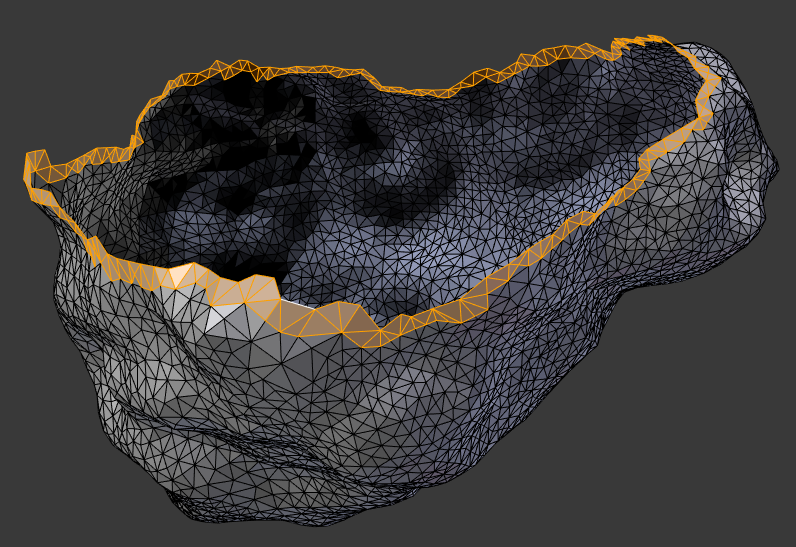 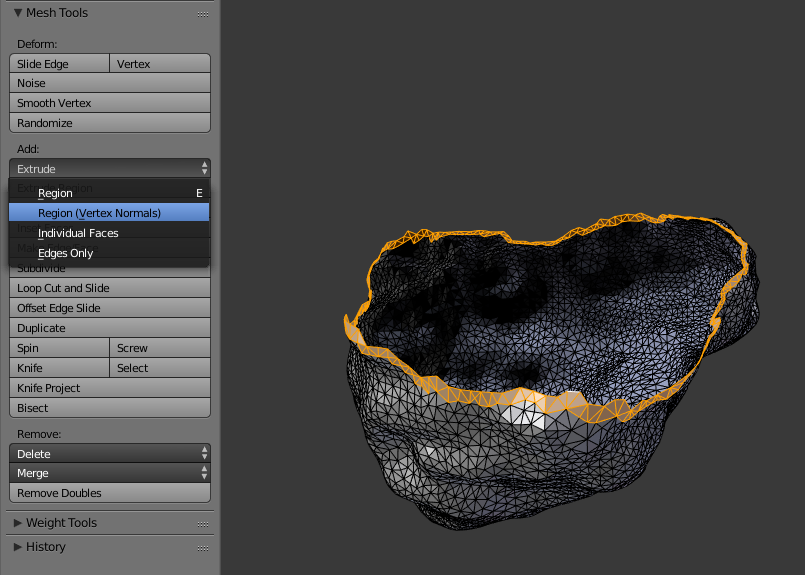 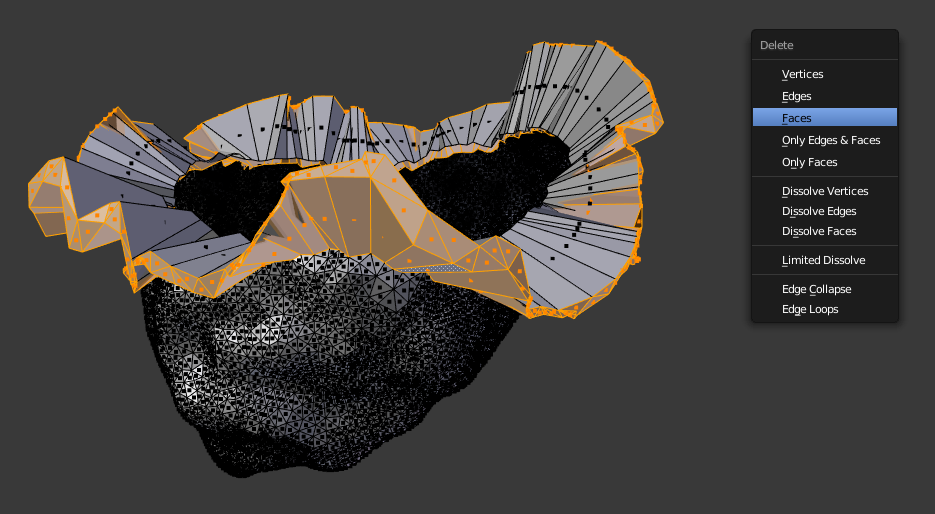 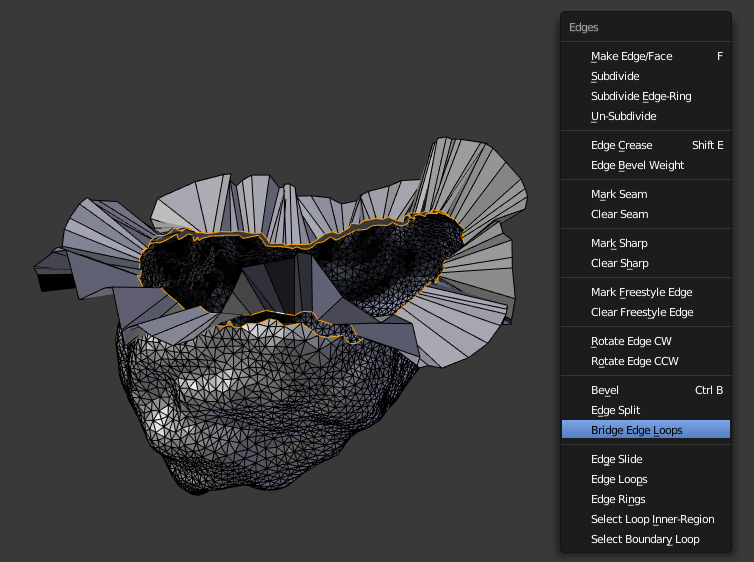 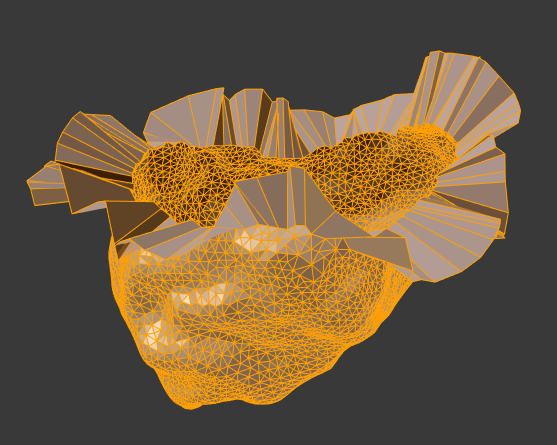 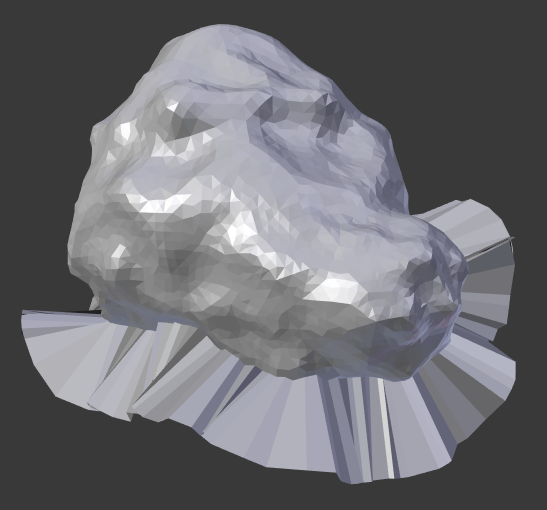