Do “no cached” simulations give the same result in multiple computers?

If a file has no disk cache and is rendered multiple times in multiple computers.. Does the physics simulation give the same result in every computer every time? (same file and not changin' the seed)

Rendering with GPU and then CPU on different file locations gave same result.

Rendering on sheepit renderfarm splitting the frame into 8x8 tiles and so rendering on several different computers, gave corrected and same results. 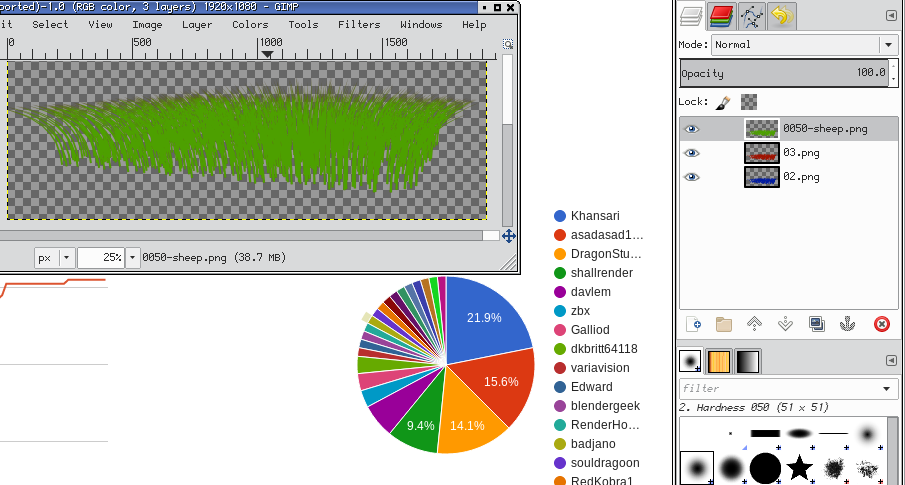 If all the properties of a physics item are the same, then yes. Physics will work the same way everytime, if there is no dynamic wind simulation in your scene or something. Its blender, not real life.

Not the answer you're looking for? Browse other questions tagged rendering particles physics cache or ask your own question.