I'm trying to create a 3-dimensional voronoi mesh as packaging for a 3D-printed ceramic part. I want to print it with a rubber like material to absorb against shocks. I imagine a Strukture with a relative open outer shell and a dense core around the ceramic part.

My best attempt so far was creating the packaging and subracting the space that has to be left free for the ceramic part using the boolean-modifier. then I added a particle system to the ceramic part and removed gravity in order to let them spread in all directions uniformily (more particles closer to the centre). Based on these particles I used the Cell-Fracture-Tool where I removed the margin. After that I used limmited dissole and remove doubles to get rid of unecessary geometry.

Unfortunaly the skin modifier takes ages on my pc and the level of complexity so I couldn't get it to work/adjust it properly. My other guess was to convert the mesh to a curve and give it a thickness. This works pretty well but I would like to get the corners just a little bit rounder and organic, but the subdivison modifier leads to a "stringy" resoult. 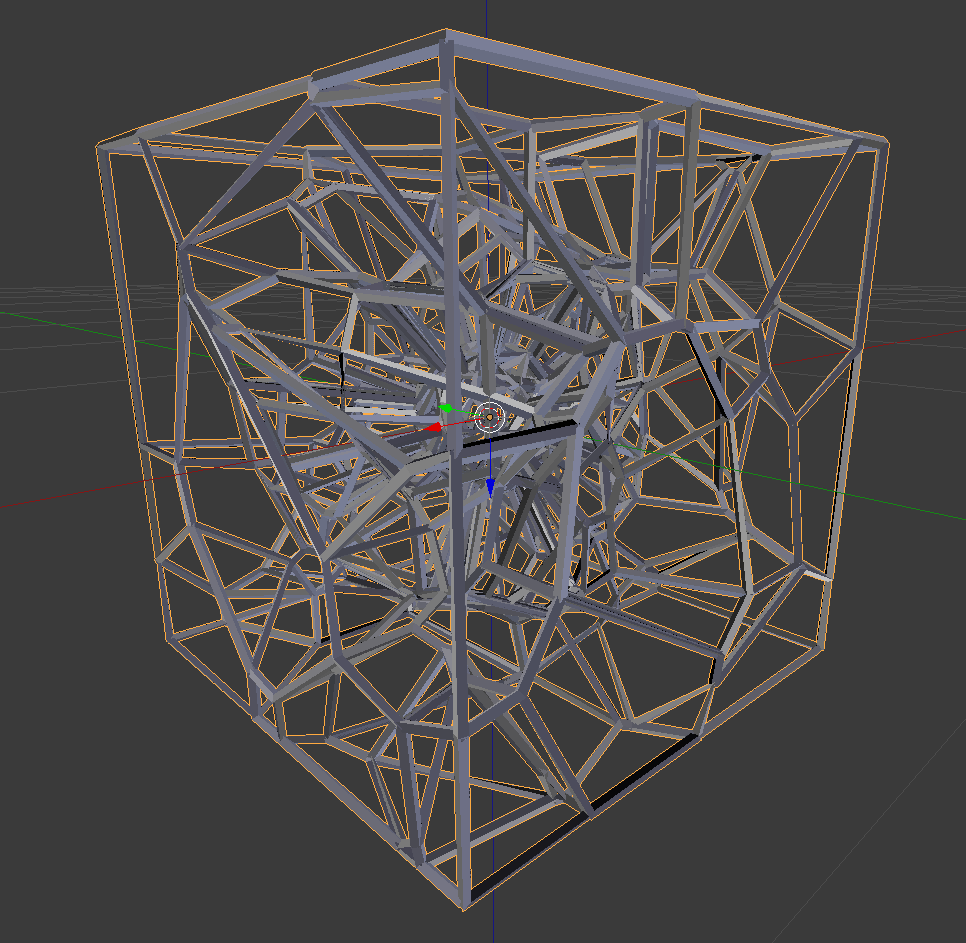 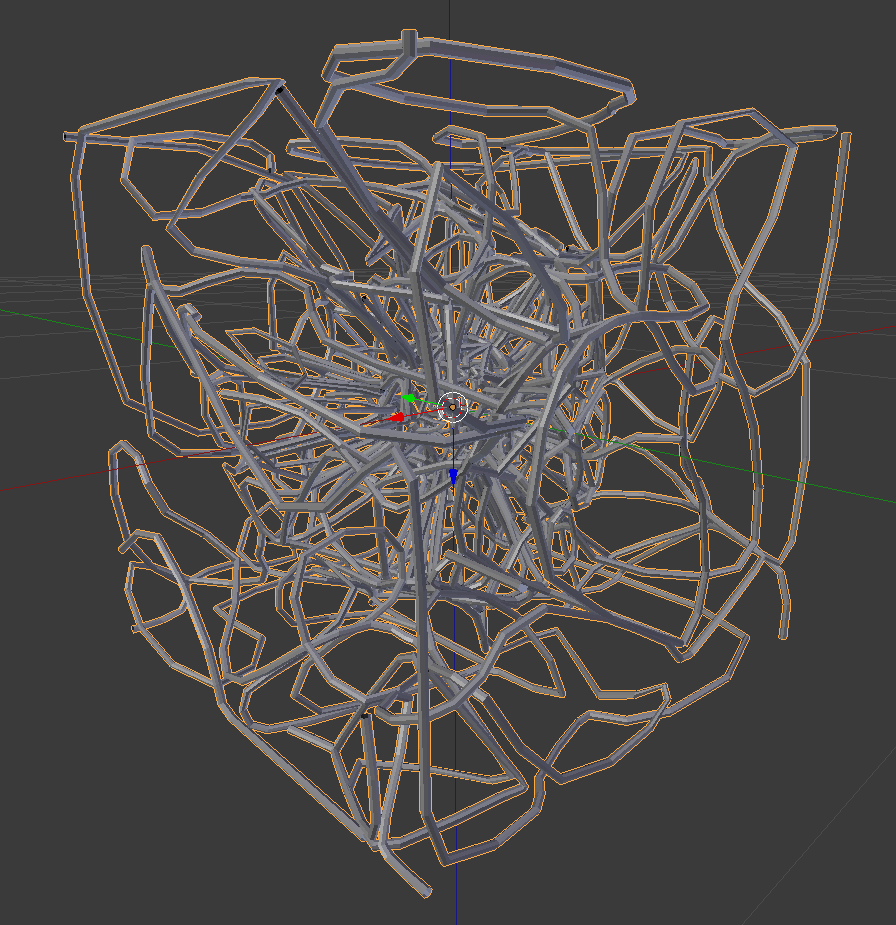 Does anybody know other ways to make a mesh with the features described where I have more controll over the resoult? Help for a more uniform look of the resoult (is there a way to make particles speed up or to controll the way they spread -> like a dodecaeder grid?), or just how i controll the edges would be greatly appreciated!

P.S.: The object in the picures is just a Ico-Sphere inside a Cube!

TL;DR: use wireframe modifier and a subdivision modifier. 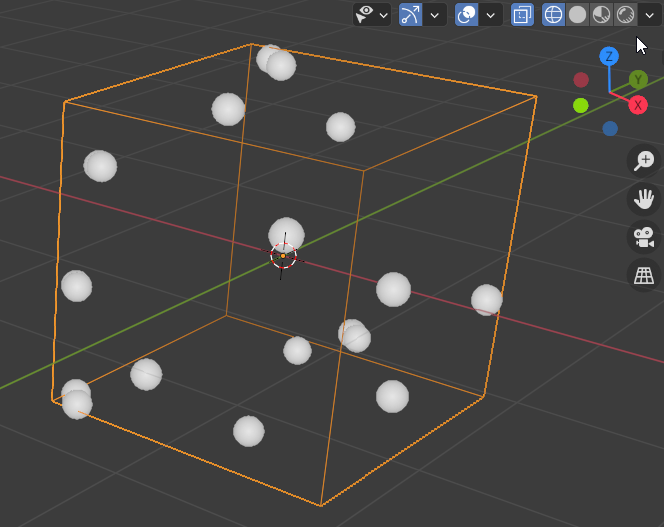 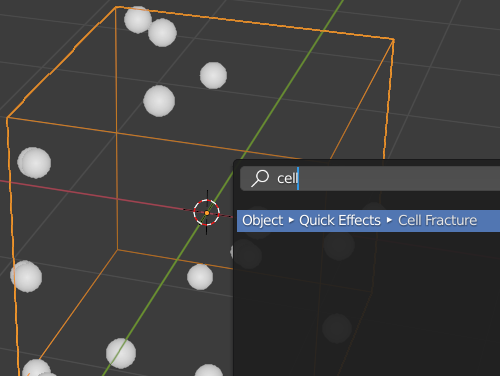 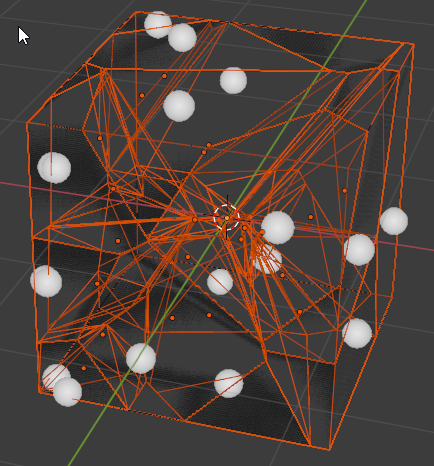 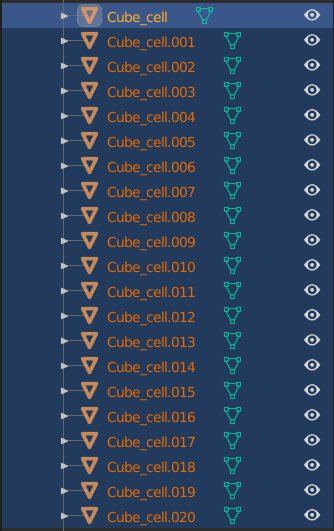 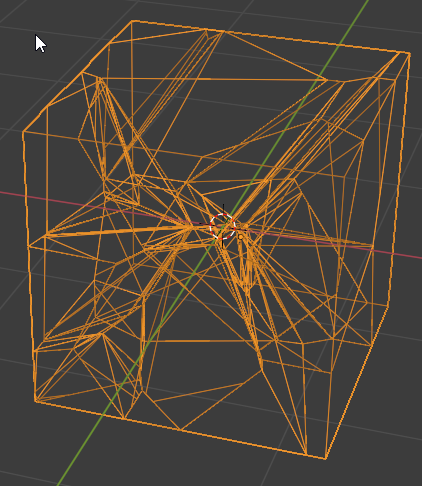 In edit mode, merge nearby verts: 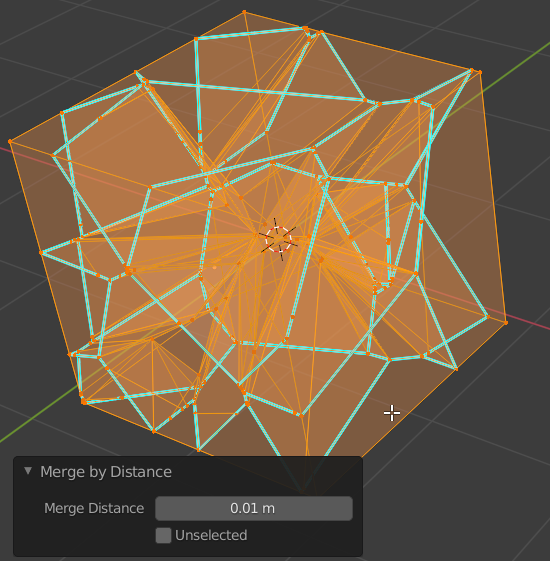 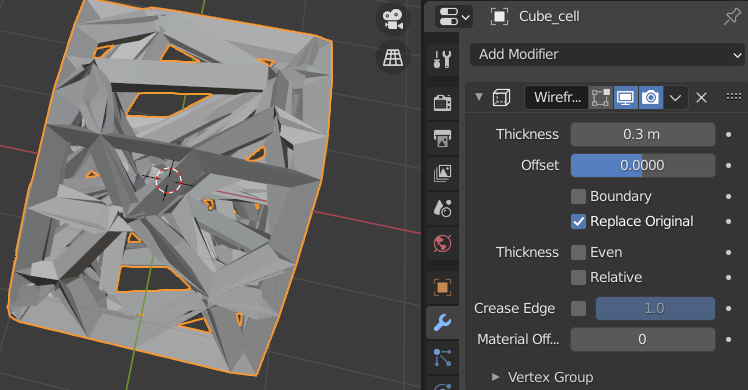 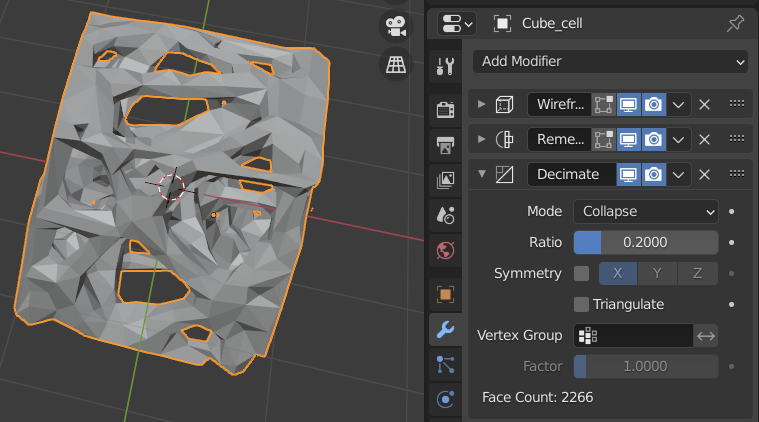 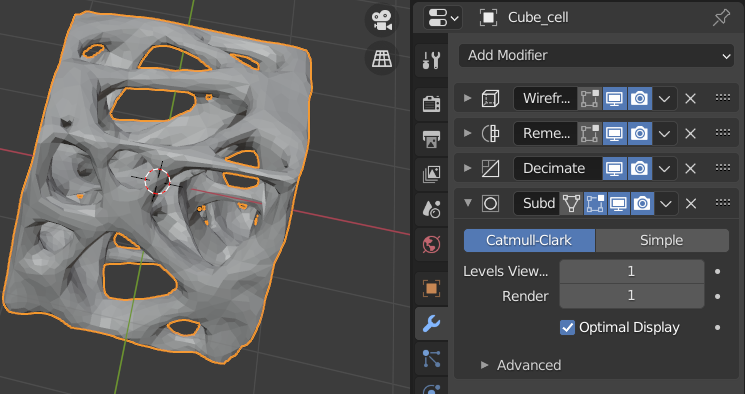 Have you thought about making a simple mesh and then using the Wireframe Modifier? It might give better control and hopefully pack the object securely... 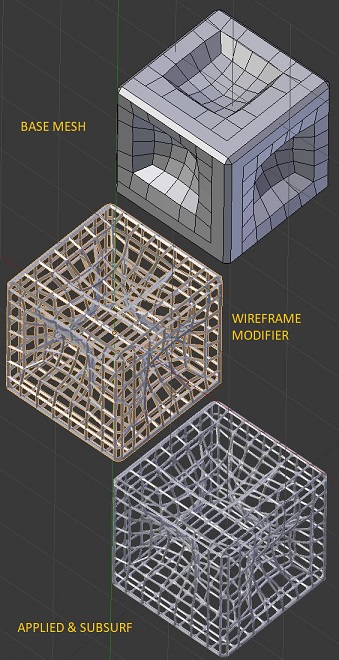 Not the answer you're looking for? Browse other questions tagged mesh particles 3d-printing or ask your own question.

32
Techniques for modeling a network of blood vessels

0
Part of rigged mesh doesn't move with the rig
2
Why is what I am seeing in my particle effect animation playback, not what I get when I render it?
9
Modeling a bullet
1
How to round sharp edges of iregular mesh
3
How can I evenly but randomly distrybute particles in a mesh?
2
Intersection of beveled curve object
1
Mesh modeling and shad smooth results
4
Particle Modifier - Repeat for Infinity