I have a material I am creating that has a bump map and I am trying to add grunge to the edges of the holes created by the bump map, any ideas how I could achieve this? thanks for any help you can offer. 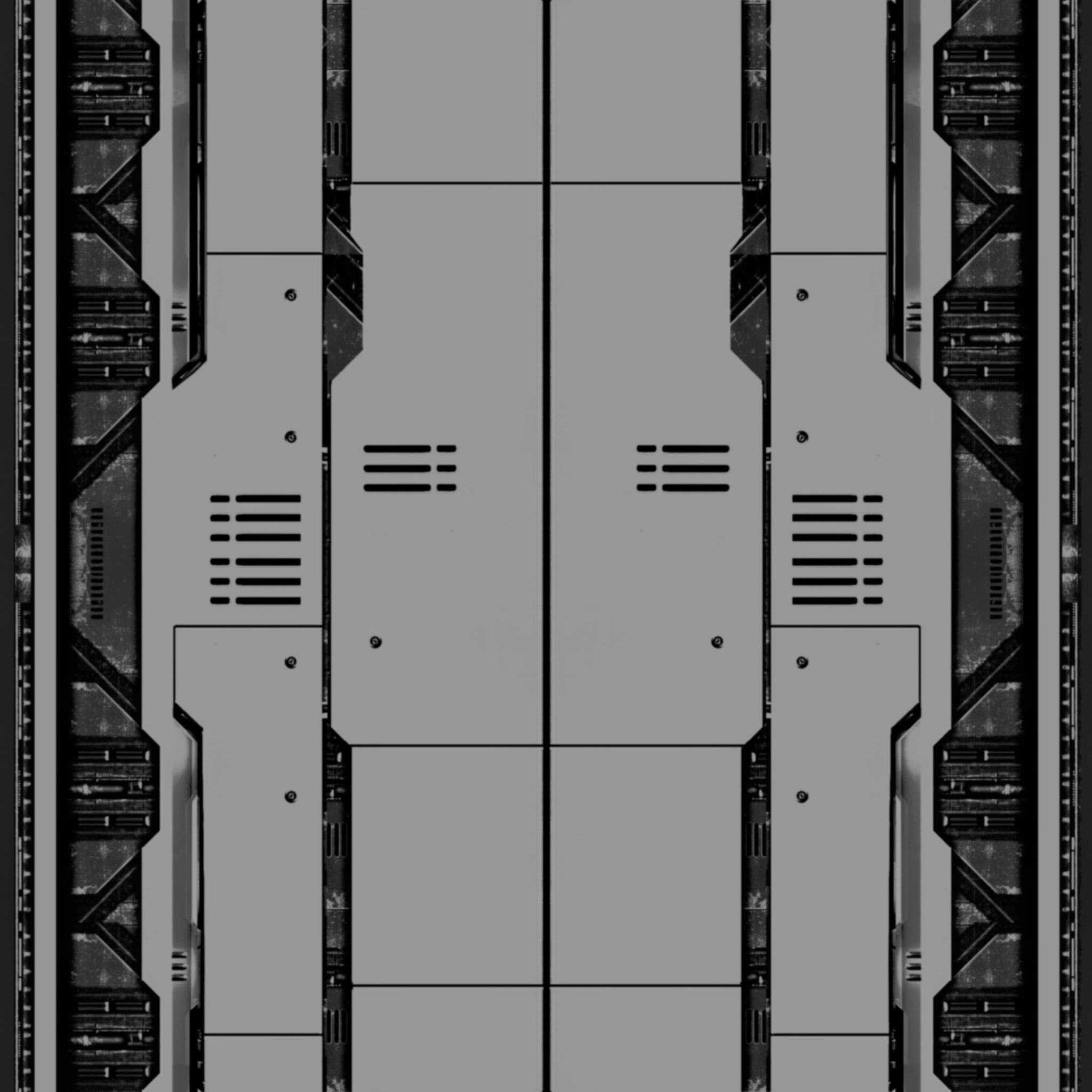 It propably depends on the geometry you're working with, but you might have a chance in abusing the fact that normal maps are indeed just encoded direction vectors, which are assigned to the R, G and B color slots. If you try a node setup like this (so feeding the normal output into an emission shader and previewing that) on your texture... 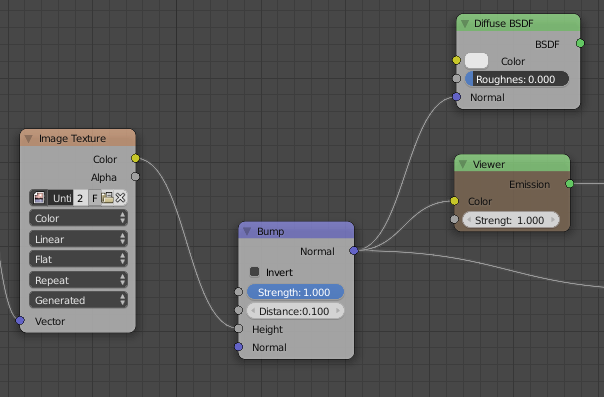 Add two more nodes afterwards to split up the three channels into its components. One is a SeparateRGB node, the other one an invert node. You'll need the invert just on the B channel, not on the other two:

The result of that separation will be this:

Whereas the original texture which I was feeding into the whole chain was simply this: 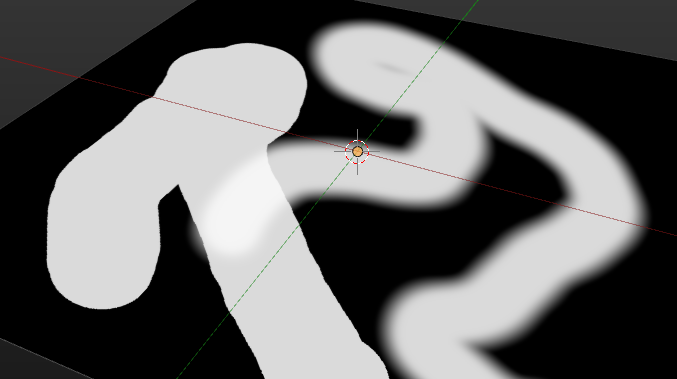 The background is, in the R channel or a normal map, the perturbation amount of the normal in U direction is stored, whereas in the G channel the V perturbation is recorded. B is - I believe - a factor of how unperturbed the normal is. That's why you need to invert it, as you're interested in the bumpy areas only.

With your provided texture, the setup produces this: 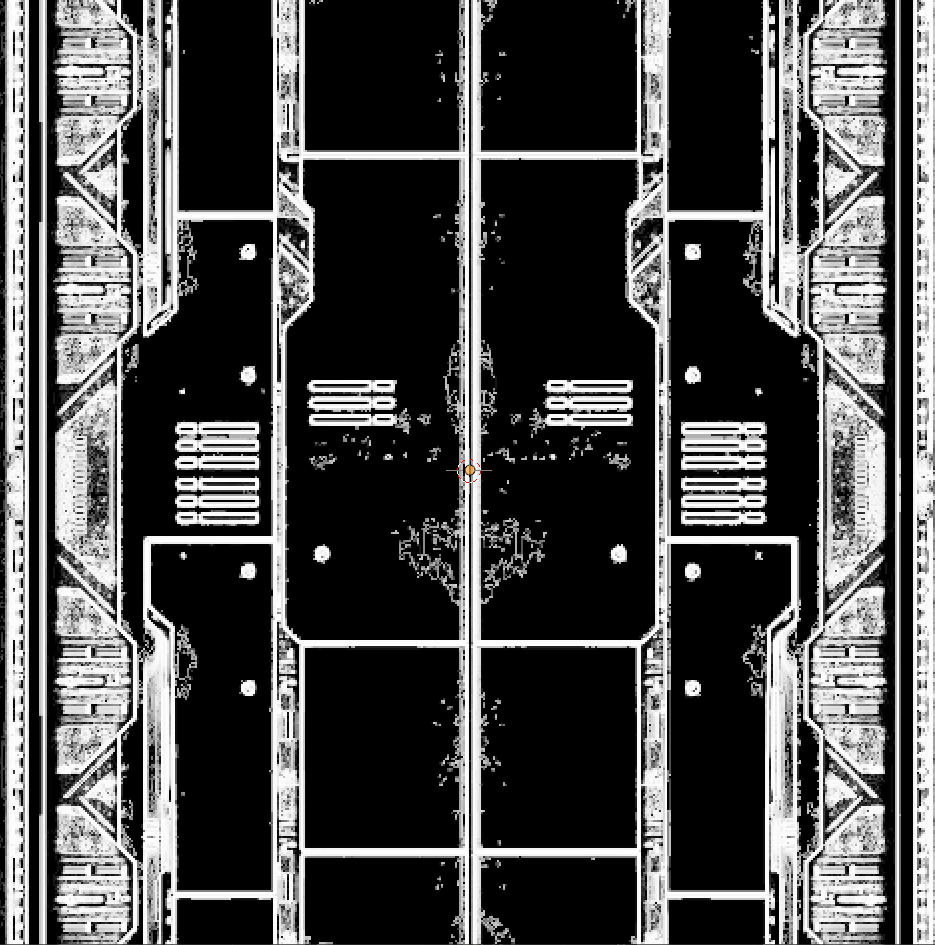 You can use bump maps for this. The node setup I used is 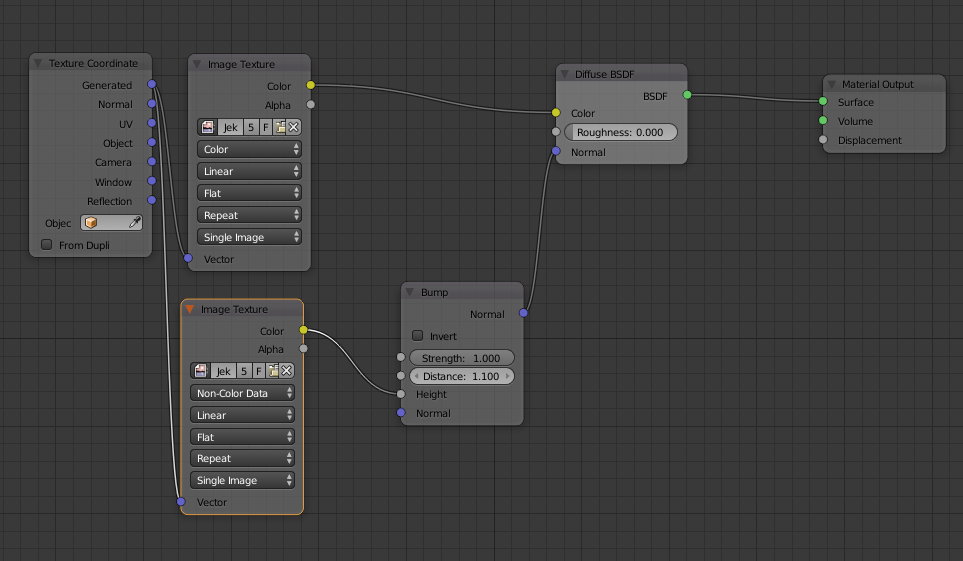 Notice how I used the same image twice; both for the texture and the bump map. 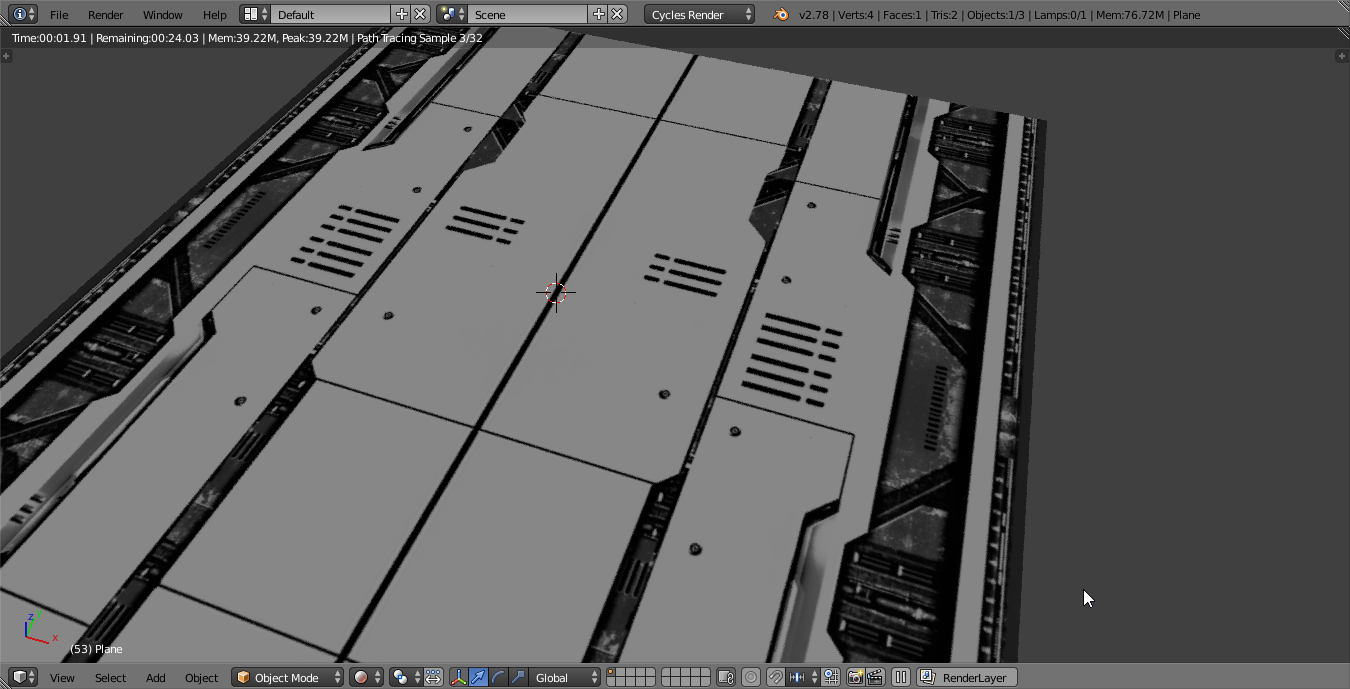 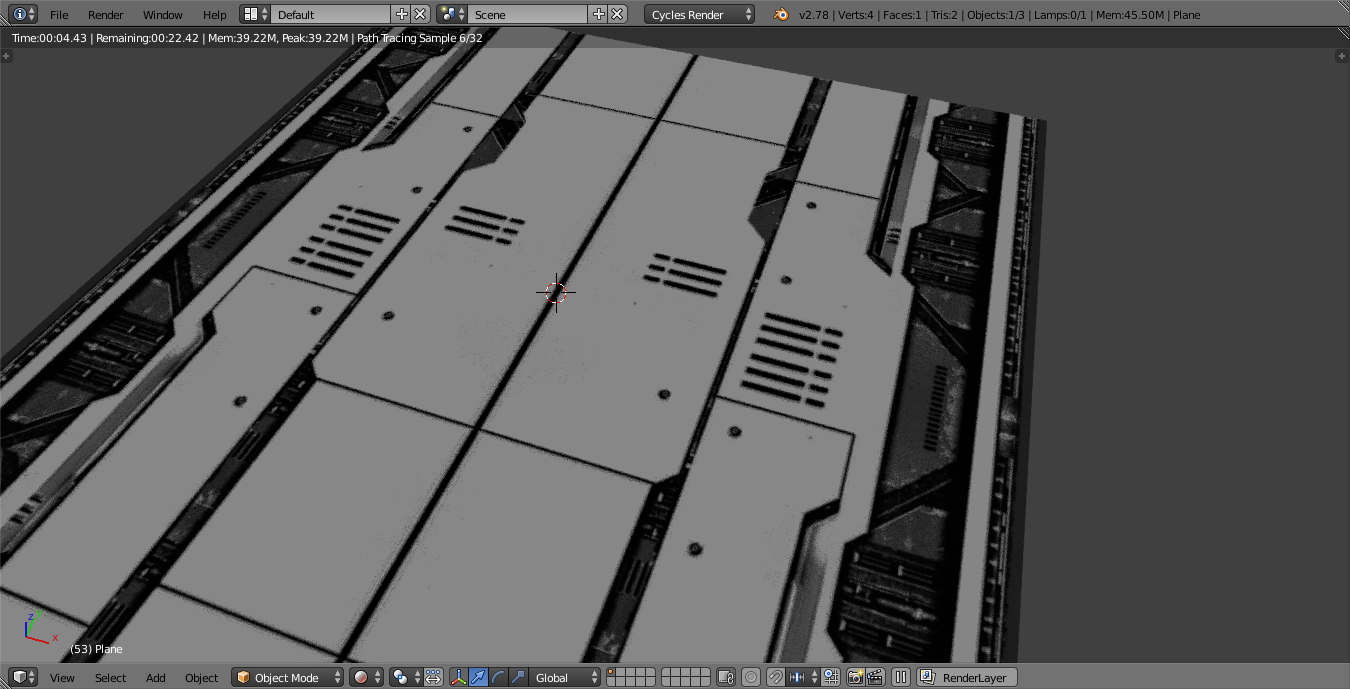 Open the images in full view to view the details

In the case of the bump map you provided, I would simply run an edge-detector over it in an image editor of your choice and then alter the generated texture (blur etc) to suit the look you are going for. This is obviously not a procedural solution and does not behave the same way as the pointiness-input, but it can provide a similar effect.

Not the answer you're looking for? Browse other questions tagged materials edges normal-map or ask your own question.

4
Get same bump from a photo to a model
0
Quick way to add Bump node
0
Bump Causing Bumps? (Not the right ones)
1
How to make Higher bump
0
Bumpmap from grayscale in 2.8
2
Distorted highlights when rendering microscratches (bump map)