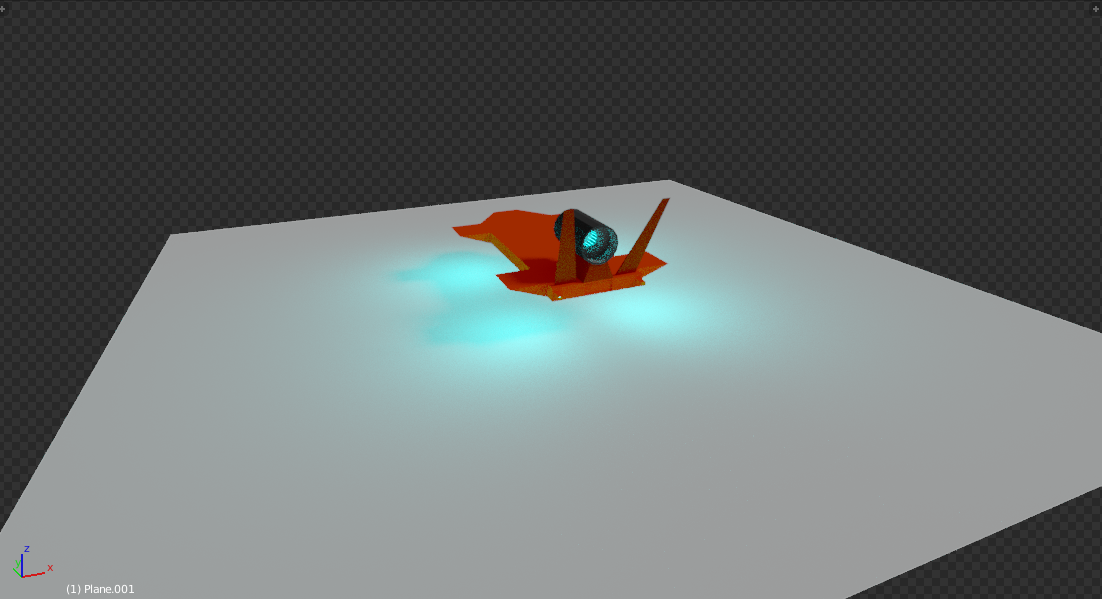 As far as I know this is fundamentally impossible to achieve in Cycles.

Cycles being a physically based renderer has to find a solution to the rendering equation, this includes calculating all lighting interactions influenced by surface properties. Materials can't possibly depend on the render results; so surfaces properties can't be influenced by the render solution.

So either fake it in the compositor, bake the light into a texture, render in separate layers and separate steps, use a Shadow Catcher material (only available in 2.79+ versions), or change render engines and use something non physically based, or non photo-realistic.

EEVEE being non physically based biased render can use a Shader to RGB converter node that can use light incidence as output to influence material properties.

If you have a single light source in your scene, or if lighting comes mainly from a single direction, you can use other tricks like using a lamp object position as directional material input.

Not the answer you're looking for? Browse other questions tagged cycles-render-engine materials node-editor light transparency or ask your own question.

1
How to make a material change based on the light it recieves?
18
How can I mix two materials based on incoming light
6
Brightness dependent texture on mesh
5
How to make texture appear only in dark spots?
4
How do I limit gloss/reflection to only intense sources such as a light source?
5
Shader to RGB in Cycles
4
Possible to give a shadow a different material?
0
How do I create a material that emits light based on how much light hits it?
2
How do you affect only shaded areas in Blender Cycles?
2
How to set a material's color when shadowed
See more linked questions

6
how can I make an emission shader shine through a transparent material?
3
How can i make a Glass material that doesn't need any light to shine?
3
how to render emission of light of a transparent background
4
How to make a light emitting material sensitive to external light
0
How to make light pass through hole?
1
Material that only renders direct or bounce light?
0
Why does my light source not pass through my glass?
2
Overlap image texture on a material