Missing isosphere when importing to Unity

To build my tank for a Unity game, I am using Blender. Currently, I am making a turret consisting of an isosphere with half of the faces removed (I needed the bottom to be "flat") with some minor visual edits, two cylinders (one is the hatch, the other the antenna), and a cube to act as a hinge: 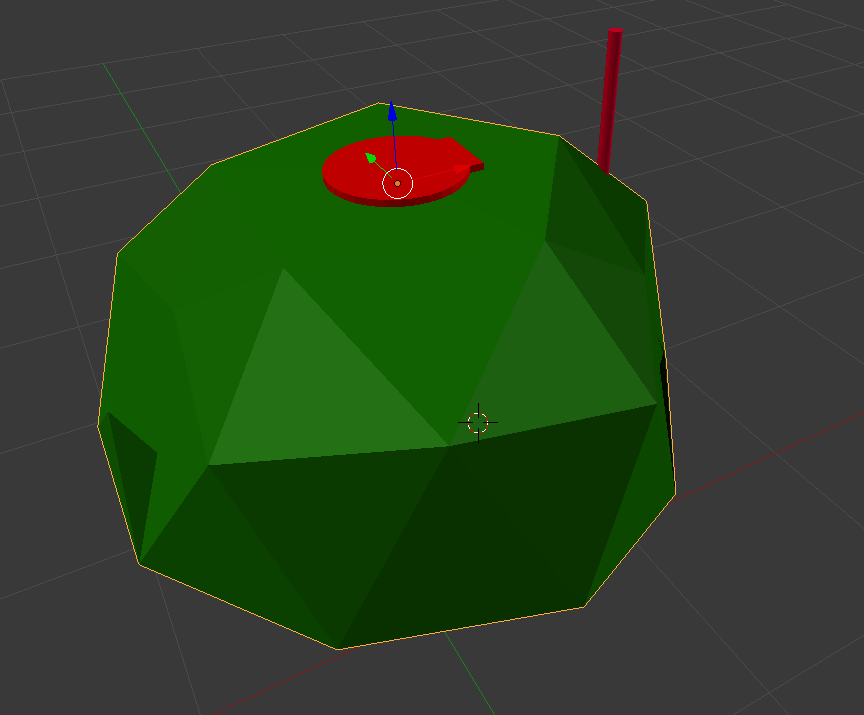 The inside is hollow. When I imported it to Unity (drag and drop from File Explorer straight to Unity Assets folder), the entire isosphere was missing as you can see from the preview: 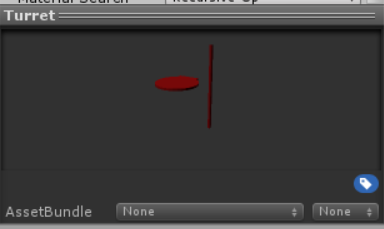 I have tried to correct the normals with CTRL-N as mentioned in other Blender forum pages but it still doesn't work. How exactly do I make my isosphere appear in Unity? Also, after some testing, the shapes don't affect the isosphere (it won't load even by itself), the scale is positive, and the normals are all facing outside.

Browse other questions tagged normals unity or ask your own question.