I have some paths that have been imported via SVG from Illustrator, and as I was splitting them up, some would fill and some wouldn't. Even after removing extra points and ensuring there wasn't any redundancy or open ends, the path still won't fill.

Even weirder, if I translate certain points enough, it will fill. 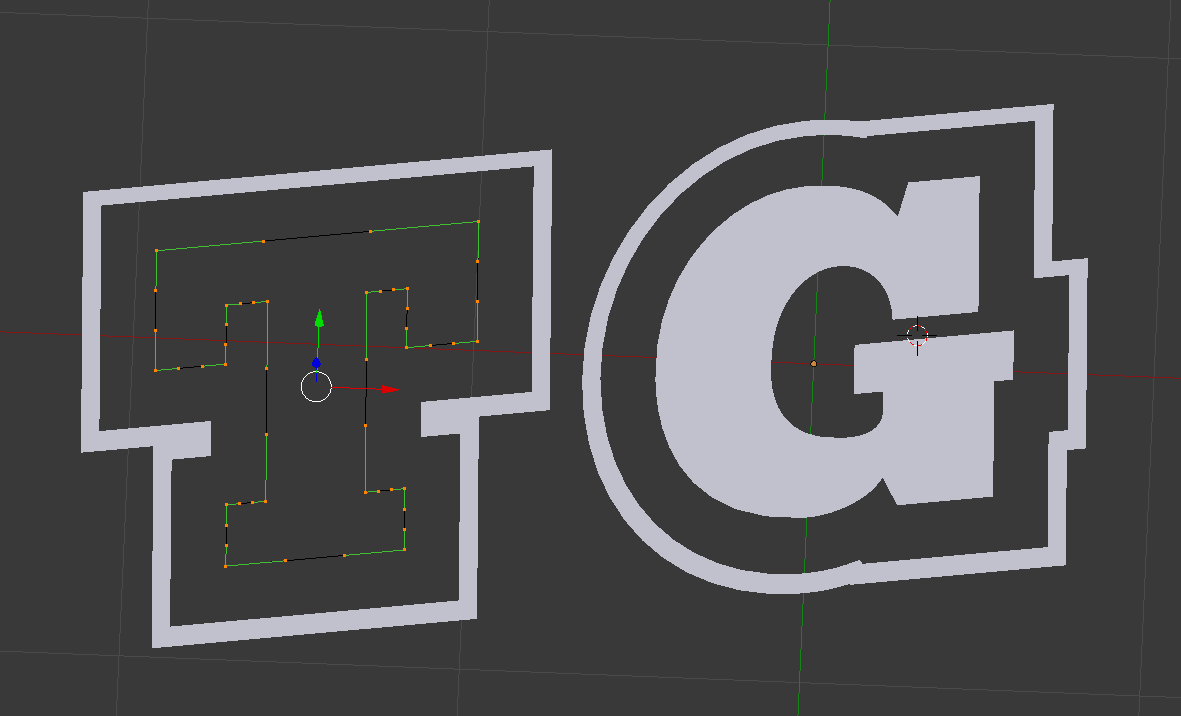 Filled after severe deformation of an anchor: 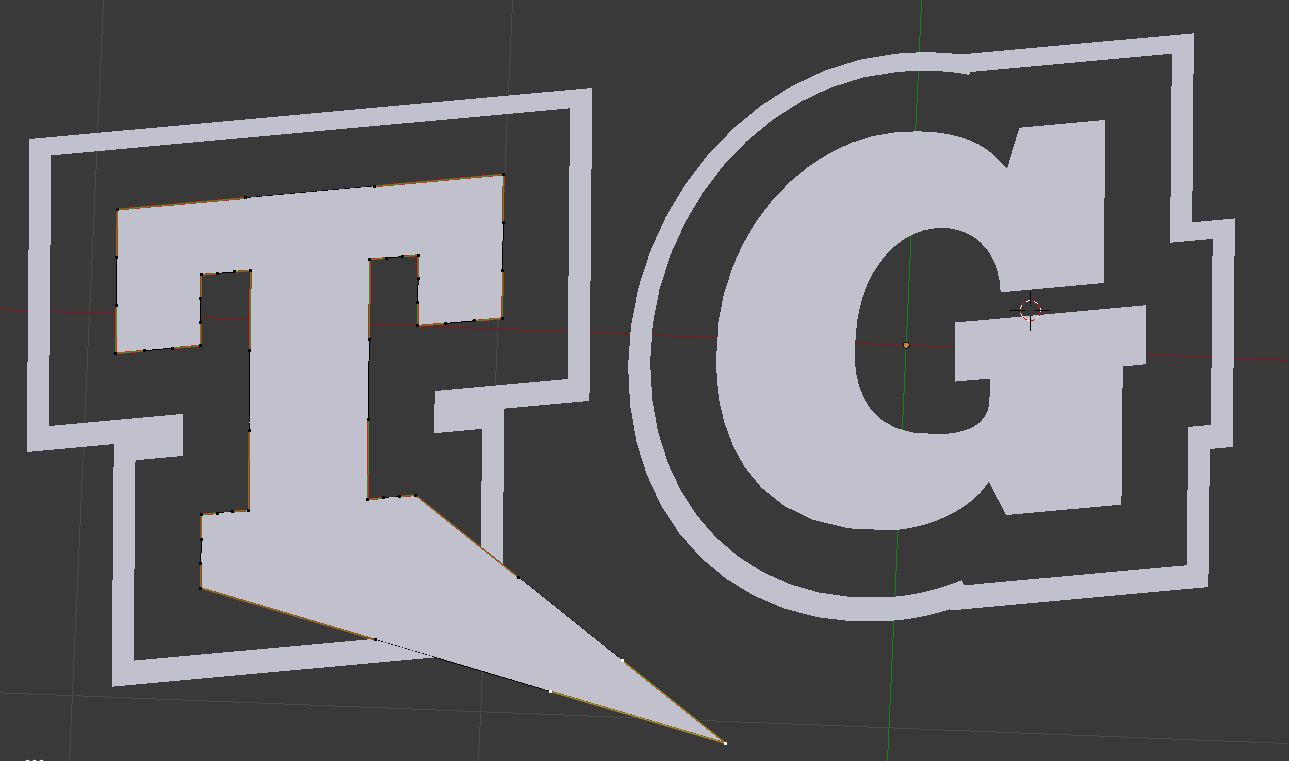 What gives? I fixed the G earlier but now the T (consisting of only straight lines) won't fill. I have one other letter with many more points and I'd rather understand why it's doing this before spending more time fiddling with it before it works.

The object has a scale of over 40,000. If you apply the scale (CtrlA> Scale) everything will work correctly:

10
Why won't Blender let me import .svg files?
4
How do I extrude an imported svg along the z axis without clipping the original shapes?

34
Extrude along path
2
Edges not beveling evenly / correctly
2
follow path, CTRL P, not work
0
Why duplication not follow path
0
When filling a gap with a new face edges do not seem to subdivide correctly