Objects missing in render, light has no effect [duplicate]

I've been test-rendering a character I'm working on and I'm running into some problems. Not only are the eyes of my character not appearing in the render, but light seems to have no effect on objects at all.

In the viewport, all objects are visible and changes in light make changes to the image, but when I hit F12, I get the same thing every time. 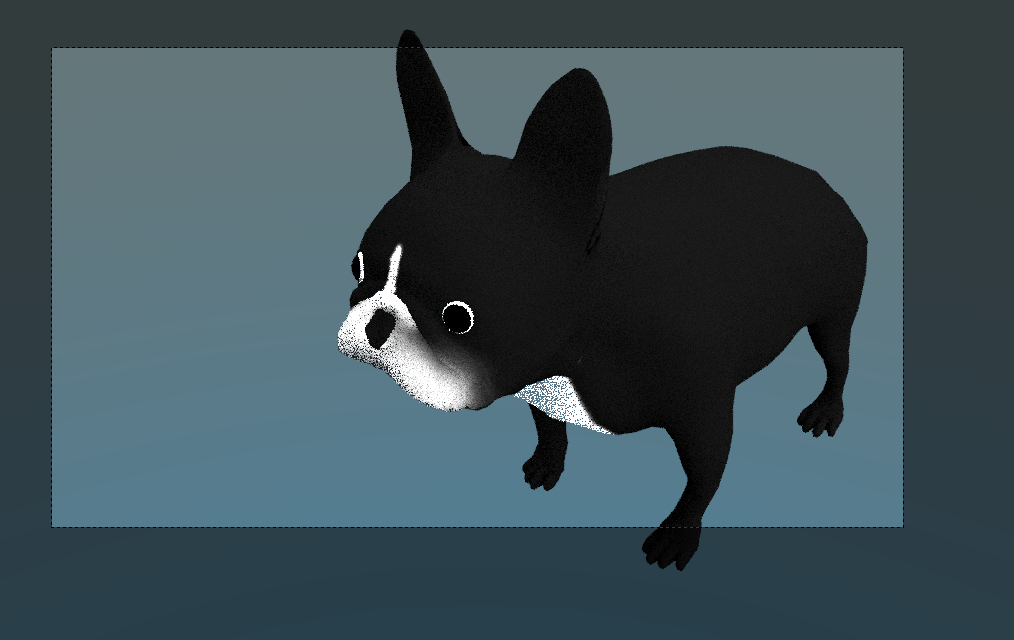 This is what it looks like when I hit F12 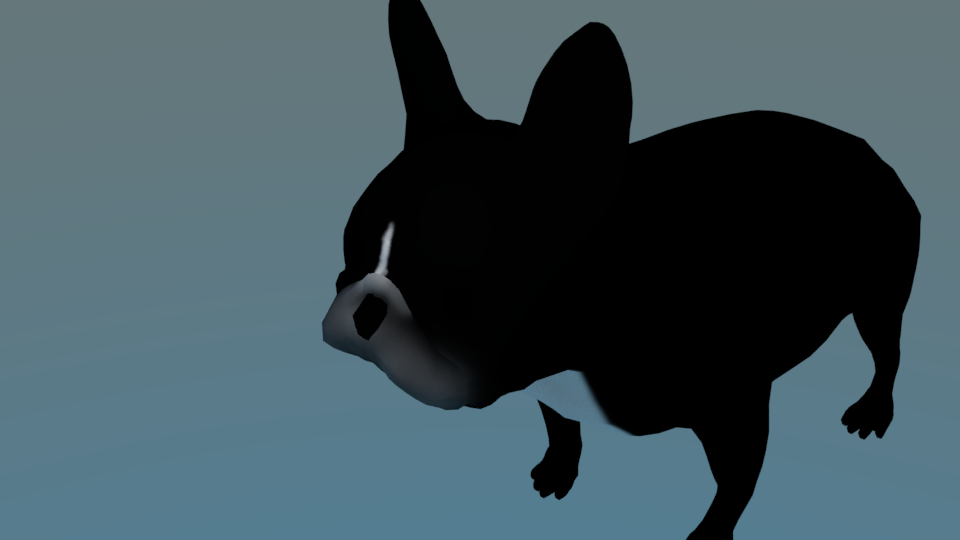 I never notice, but looks like the object you build while you are in the Local view, despite being added to the outiner, (and so to the scene as well) they don't appear in the Global view till you go out from the local View.

At least this is what happens in 2.78 version.

If you open another window, you can examine the scene that is being rendered: 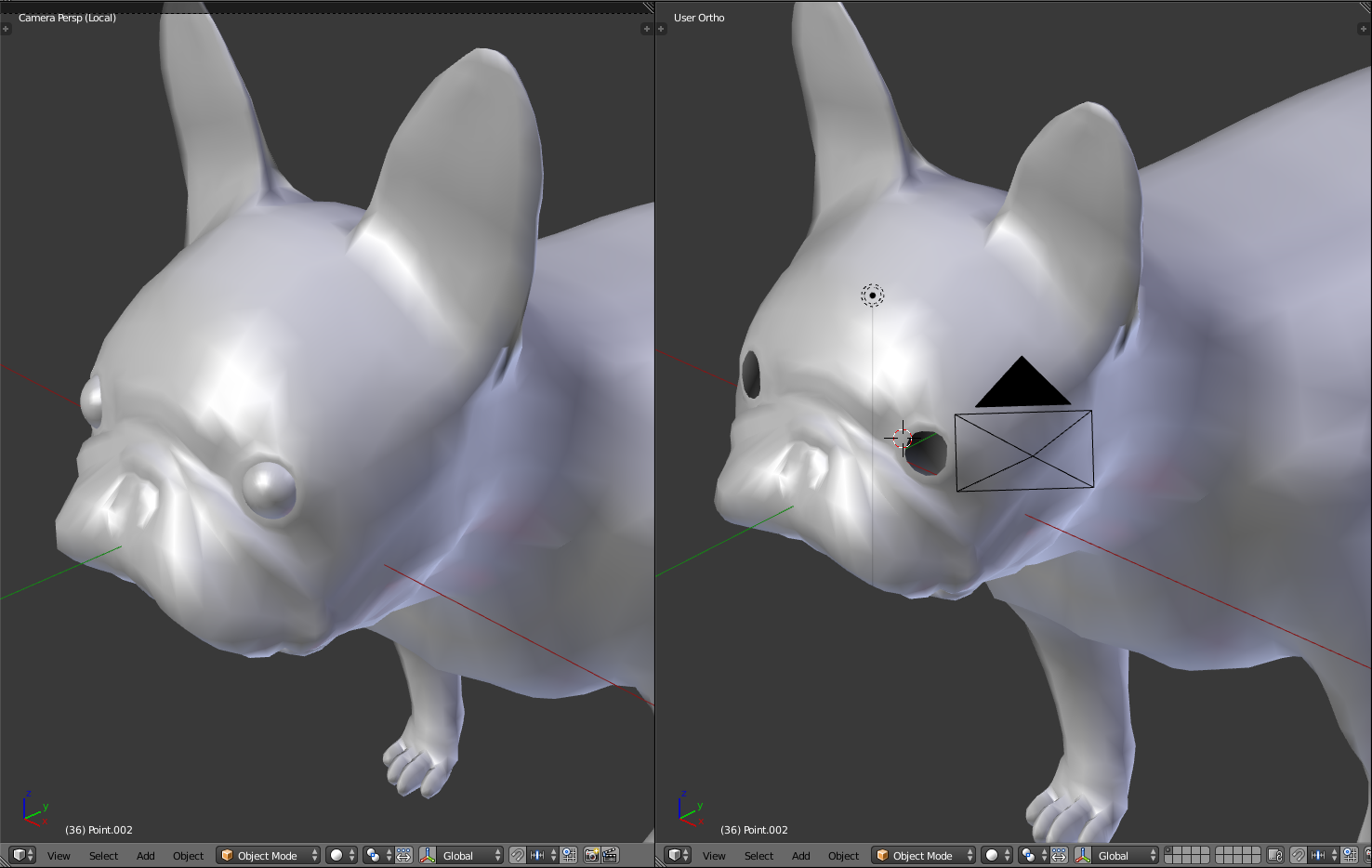 Eyes are missing, and maybe the planes that are providing light to the scene...all objects that you have probably built while you was in Local view without ever going out.

Those are not rendered because they are in a limbo, trapped in the Local view waiting to be released. That's where the difference cames from.

You can see how the cube added in the image sequence below is not in the Global till I go out from Local view.

I don't kown if this is a feature or a little bug.

8
Rendering and materials are black

2
Objects not visible in other frames/window but all the objects are in the library
1
Blender 2.83 Cycles Not Rendering New Objects