Is there a way to use modifiers in Blender to do things like apply translations, rotations and/or scaling without actually applying it?

The use case here is that I have objects built up over several modifier steps as follows:

I'd like to do this without having to apply the Screw Modifier and changing origins around, because doing so loses the ability to go back and change it later without resorting to Boolean operations and lots of manual merging of vertices.

For reference, this is the result of the actions described above along with the final modifier with EmptyInner sharing the same origin shown in the image. This is after applying the screw modifier and changing origins around. 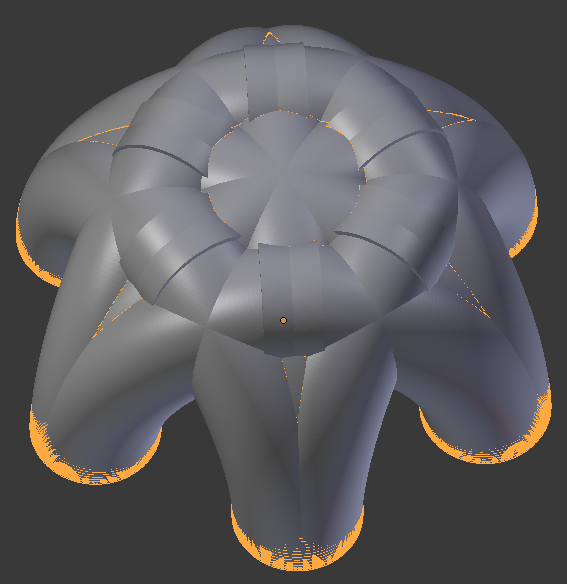 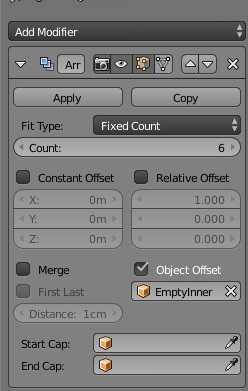 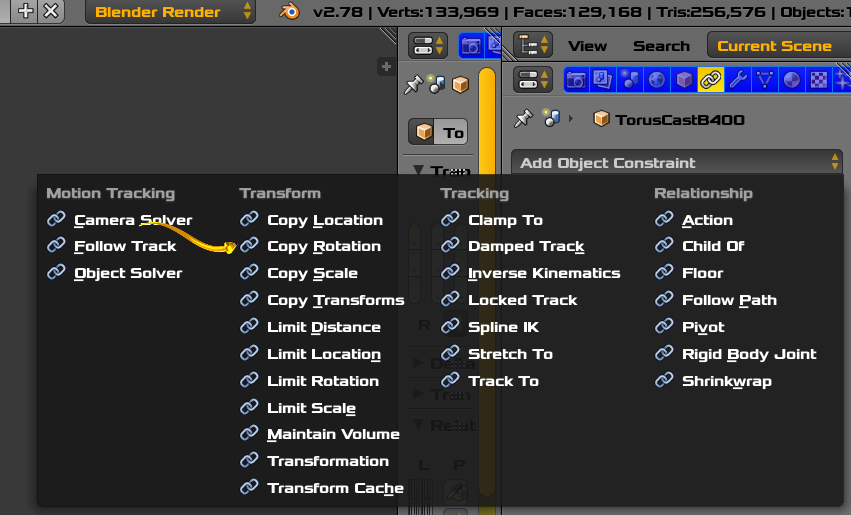 which may assist you.

Please search here at BSE for more constraint information and see Blender Documentation which is amazing.

Not the answer you're looking for? Browse other questions tagged modifiers screw-modifier or ask your own question.

2
How to rotate individual objects in an array modifier around their own origins
1
How to fix non-uniform shading after making object from curve by screw modifier?
1
Rotating Array Modifier applied to a rotated object issue
1
How do I get the screw modifier to go around the Y axis for a 2d Trace
2
Boolean with text without conversion
0
Problems with Solidify Modifier and Model Shape
1
Animation after applied modifier