I need an way to generate a text with some thickeness giving a correct mesh after convertion for boolean operations.

I tried two methods and both of them can lead to incorrect mesh:

This parameter allows to give some thickeness to a text object, but once converted to a mesh, each letter is in three parts, twice the letter and the rim, with duplicated vertices: 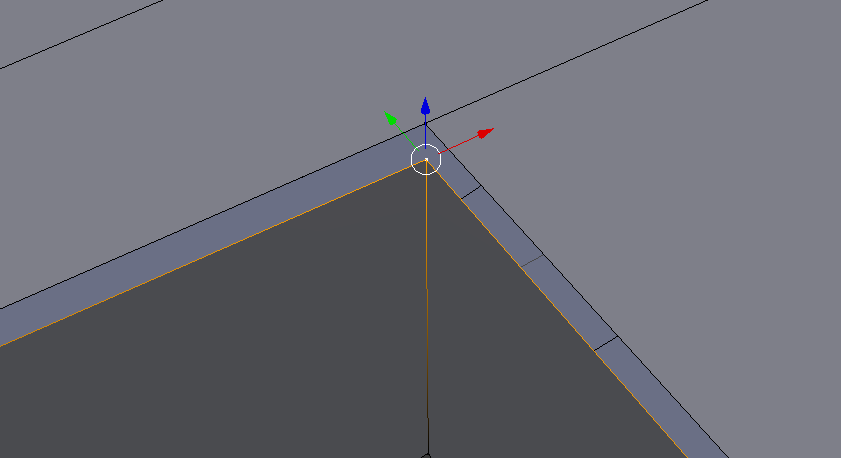 With solidify modifier, the mesh is usualy better, but some character will sometimes be deformed, Especially the "T" , but also the "4" and the "t". 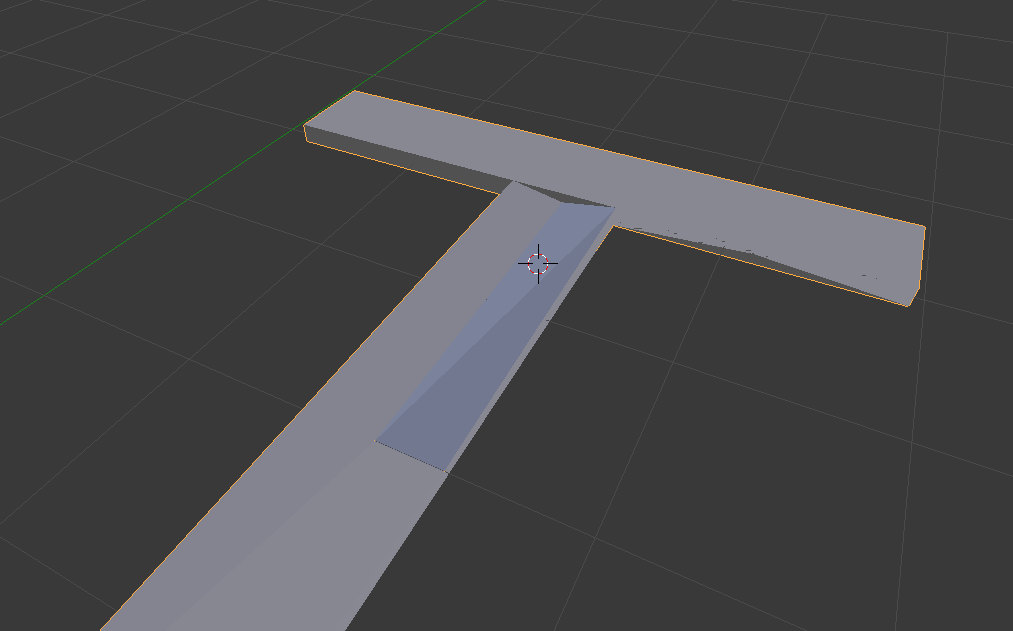 To reproduce this, Just add a text object with a solidify modifier (0.2 thick and offest to 0 in my case) and play with the size.

So my question is, is it a way to correct this? Sure there are workarounds, like adding the solidify modifier after the convertion to mesh, or removing the double in the mesh after conversion in the first case, but i'd like to find a cleaner way to do that, keeping the ability to visualize the text with thickness before conversion.

I always find it easier to convert a flat text object into a mesh and to extrude the mesh. this generates a much cleaner geometry that doesn't really cause any trouble with boolean modifiers.

In 2.91 version I used solidfy complex option, and it works perfectly. Glitches are removed 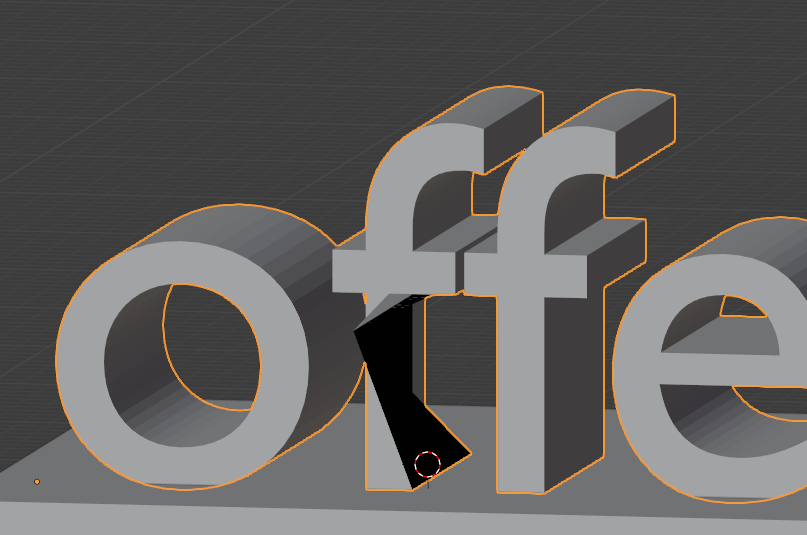 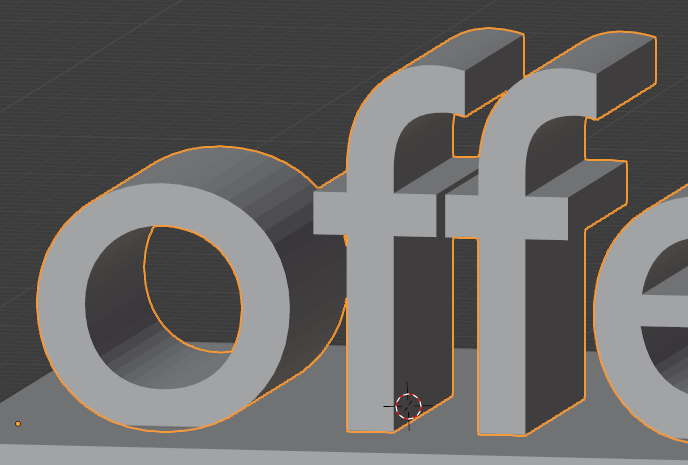 Thanks for the report, but text “meshification” leading to terrible topology is very old know issue, nothing new here, that is not considered as a bug currently. mont29

Blender dev don't want to correct this problem for now, so, the only way to have a good topology with text is to use another text generation, or to correct topology yoursef.

So the problem come from the bad topology generated from the conversion to mesh. Some 0 area faces are created, and with computation errors the normal of a 0 area face can be random, depending of the scale/position/rotation of the object and lead to bad result. In any cases, 0 area faces are bad for 3Dprinting.

A solution will be to use the degenerate dissolve after conversion, multiple times if necessary (until there are no edge or face removed), then triangulate the face again.

The convertion of a T-shape curve will result in a mesh with some 0 area faces.

Has we can see in this example the vertice is not connected to an edge.

Here is the 0 area face

Now we can see that the corner vertice is connected to all edges.

The face is an ngon, so we have to triangulate the mesh if needed.

Since the mesh will only be fixed after conversion, the solidify modifier on text objects can give strange results. I managed to obtained a stable rendering of solidify on text object by cheking both "Even thickness" and "High Quality normals". Not sure it will work in any case. 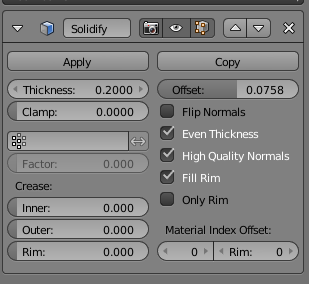 The good point about this is that since the mesh is not deformed by solidify normal miscalculations of 0 area faces, the conversion can be done with the modifier, and the Mesh correction explained before will work with the generated 3D model. It is still a better solution to clean before solidify when possible.

Try using a combination of Collapse and Planar decimate modifiers after your solidify. In small amounts, these can often have an effect similar to removing doubles. However, this may not work depending on font and complexity of the text. Or you may find that it fixes some areas, but amounts of it that can fix others destroy detail in other areas.

Not the answer you're looking for? Browse other questions tagged python modifiers text-object or ask your own question.