I'm using blender 2.78.5 (daily builds) to render a scene where an object it's supposed to appear "vibrating". The idea is to add sampled motion blur, such as when several frames are rendered and composited on the same picture. I'm not trying to achieve a realistic motion blur effect, but more an artistic effect to illustrate the notion of movement.

The manual for 2.78 says that there is an option for sampled motion blur in the render settings, for the internal render. 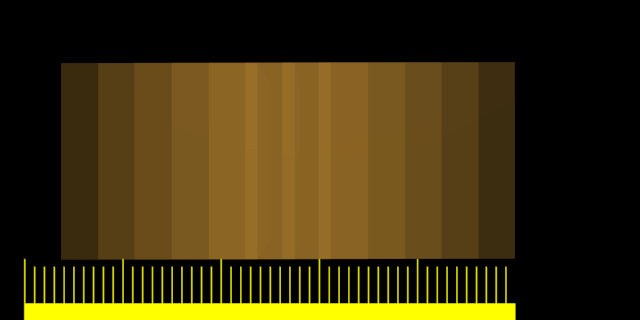 Is there any way to do that in Cycles?

The individual frames that you see with Blender Internal are more of an artifact due to the low number of samples, not really a feature.

You can achieve something similar in Cycles with a custom shutter curve that has multiple peaks: 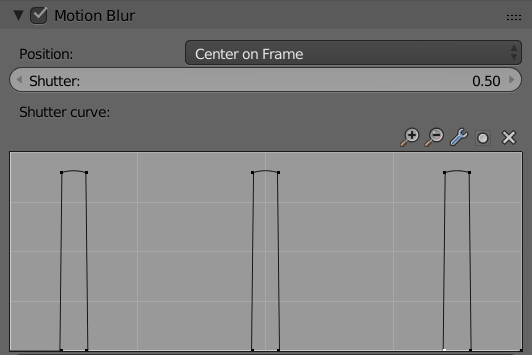 Not the answer you're looking for? Browse other questions tagged cycles-render-engine motion-blur or ask your own question.