How can I easily animate cutaway views on multiple objects?

I'm trying to create animated cutaway views on multiple objects in my scene. For example, in my car model, the seats and other interior objects are separate objects.

This question talks about using an animated bisecting technique. However, it involves adding a solidify and boolean modifier to every object.

Is there an easier solution? 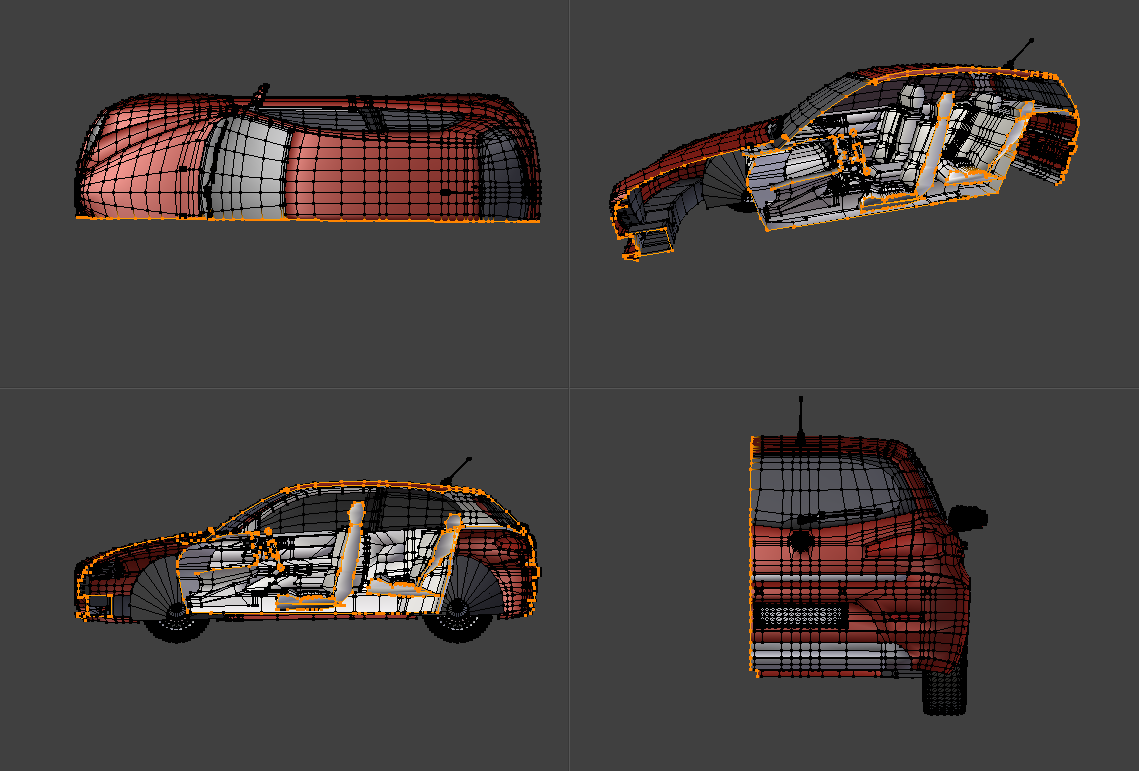 You can use CtrlL to copy modifiers from the active object to the selected objects:

By changing the bottom value input on the greater than node, you can adjust where the bisection takes place.

By default it will use the local coordinates of the object, but if you want to use global coordinates you can use a vector transform node, however 0,0,0 will still be at the object origin (see bottom example for using global origin):

To control this for multiple materials at once, add the node group to the end of the node tree: 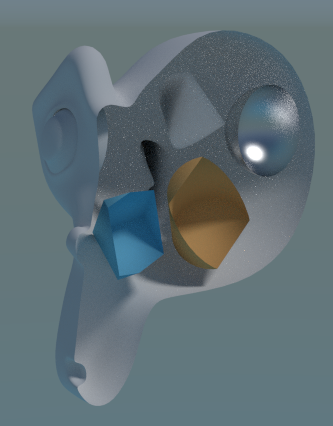 If you want to use global coordinates with 0,0,0 at the world center, use the Position output of the geometry node instead: 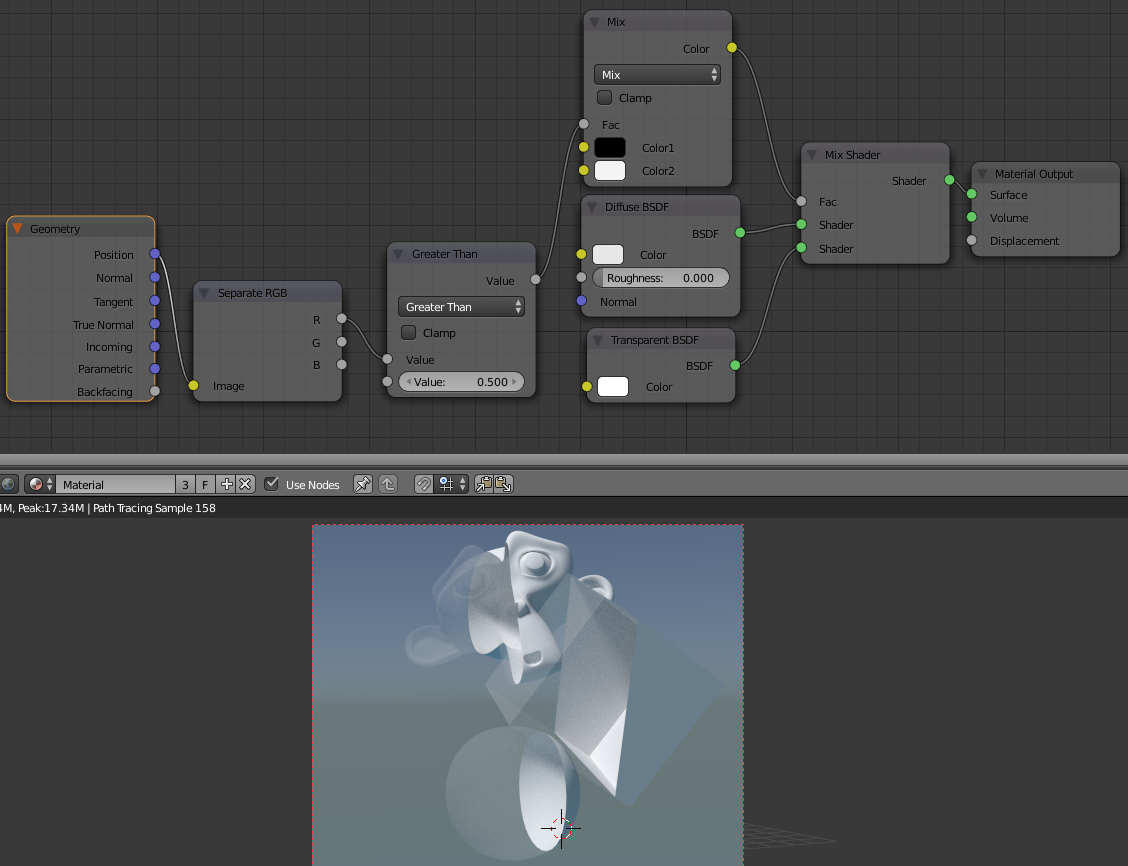 One possibility is to animate the Camera Clipping Start Distance.

These Start and End values/distances can be changed so that part of your car (and any other objects in the scene) will not be visible to the camera. For example, you can increase the Start clipping distance to be halfway into your car, like this:

NOTE: This model of the car is not one mesh, but many separate meshes, so any objects in your scene will get clipped from view. In addition, object modifiers are not effected in any way by camera clipping.

In addition, the Start and End values can be animated:

Limitations of this Technique

Unfortunately, there are at least 2 limitations of this technique that might make it unsuitable for your purposes:

I just changed the texture input type to Camera. That allows a nice whole scene cutting effect (on any and every object). The mapping node is just to translate and rotate the slice.

Also if the color on the Transparent node is above pure white, then there is a nice semi-transparent cut.

Not the answer you're looking for? Browse other questions tagged rendering animation modifiers objects or ask your own question.

1
Cross section in cycles in blender 2.7
0
Is there any section cut addon
7
Boolean on cycles rays, not on mesh
5
Cutting with Boolean Modifiers
6
How to render a floor plan while maintaining proper lighting
8
How to animate slices through geometry with a different interior and skin? (e.g. like slicing a watermelon)
3
Faster boolean cross section?
4
How to render mesh that's inside another mesh?
3
Interactive clipping plane
3
Making a shader that would “fill” an open mesh?
See more linked questions

3
Properties of a selection of objects
0
Cutting heart shape in a mesh
1
Script to intersect two objects gets rapidly slower
3
Add colour to a cut meshface in animation
2
Add a texture to a cut meshface in animation
2
Problem with Boolean-difference modifier – or – How to model a cuboid with two cylindric holes
0
Duplicate mesh section and merge
0
How can I animate multiple objects to be highlighted in a scene?