This is my first week using Blender, I started off watching a ton of Blender Guru's tutorials and created his PBR Dielectric and PBR Non-Dielectric Shaders.

I've been trying to use the shader nodes I created to add some texture to my model. I unwrapped the object and chose a base color just for reference. When exporting the model into Unity, there is no color nor metallic shine.

Now I understand I could easily just choose a color in Unity, but for this example I added in the PBR Shader for Metal, when rendering inside Blender itself, the object looks exactly how I want it to look in Unity. Is my understanding of nodes in general incorrect? Do they not export data?

I've watched a video on Texture Baking, but truly didn't fully understand it nor when to correctly use it. If I want to use my shaders do I actually have to texture bake the material? In the video I watched about Texture Baking the tutorial creator said something to the extent of: Once you've texture baked a material, the material won't react and change in any other lighting setting. Did I just completely misunderstand this?

Is it correct that If I Texture Bake an object, If imported into Unity, the lighting will have 0 effect on it? If so do I just need to make sure my lighting while I texture Bake is perfect for how I want my Object to always look?

I searched for almost 3 hours, couldn't find anything. I really hate being a nuisance, bothering people and asking a ton of questions but I've hit a brick wall. Thank you SO much ahead of time, for anybody who takes the time to give me any help.

PBR and texture baking are simple when you organize your concepcts correctly. First thing you have to UV Unrwrap your model because you're telling how blender and Unity will shrink-wrap the textures to your model.

When you are working with a PBR Workflow you'll have in most times 4 maps :

Here's a example of maps : 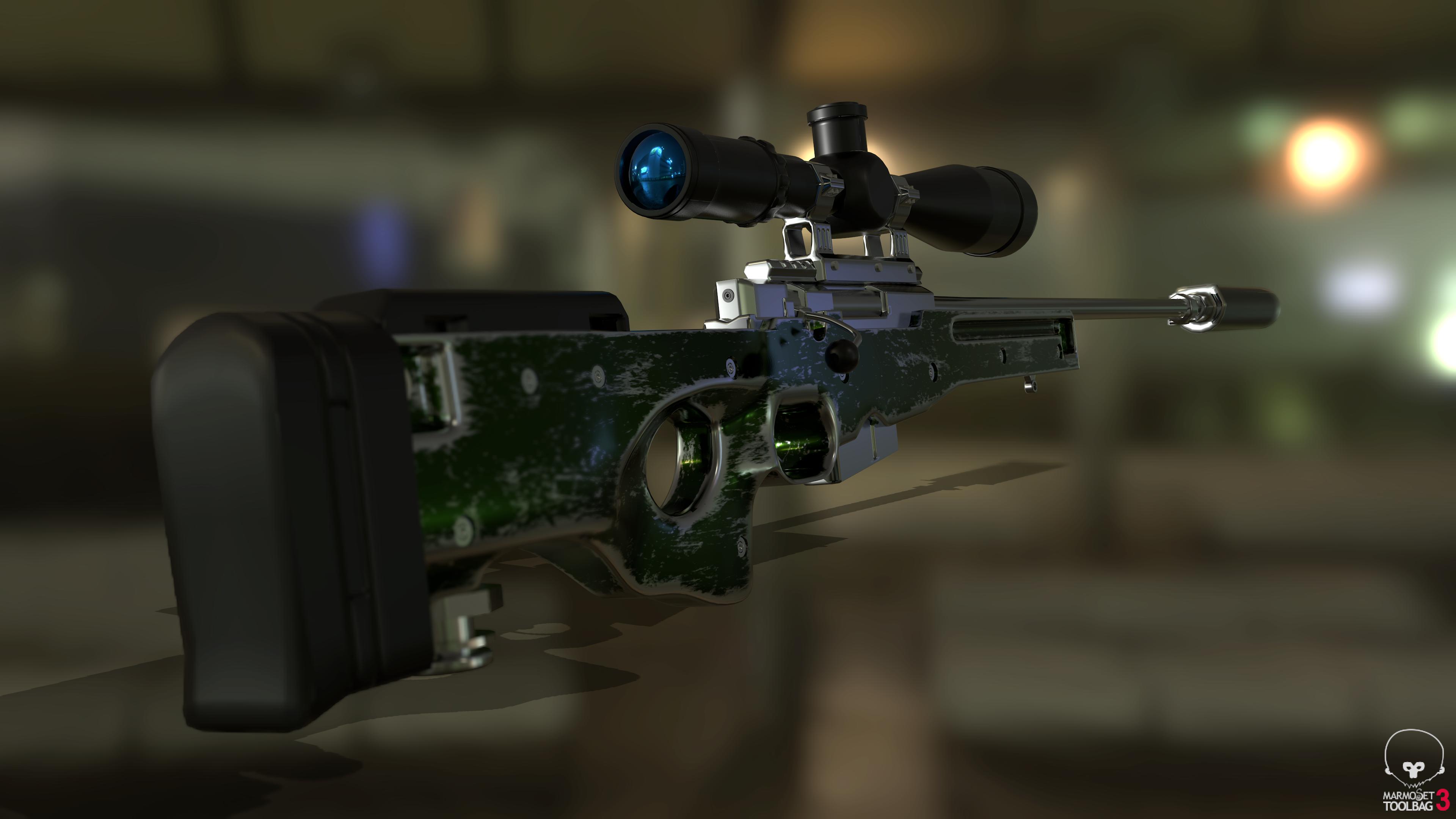 They act like informations to the render know how to properly render your object correctly in any light circunstances. Your light in baking process is irrelevant.

But the light when you RENDER, will matter. The render uses your PBR maps to know how light will affect the object so you can get better results based on real life's physics.

Baking is the process where you make the maps itself.

Here's a example to texture Baking a NORMAL MAP : 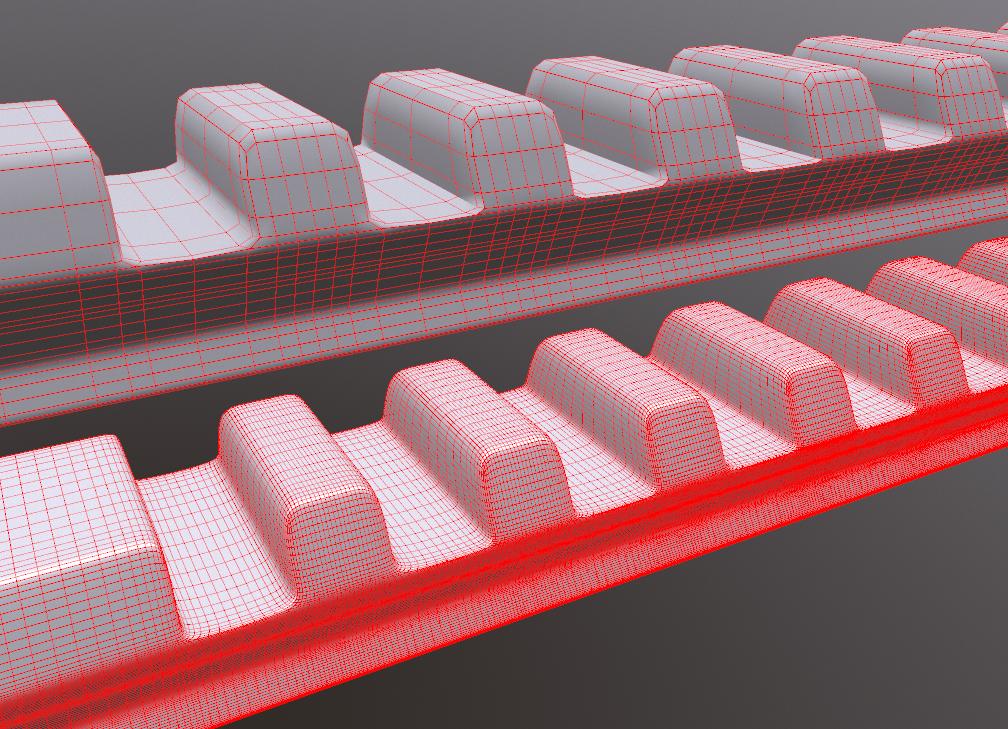 When you bake the normal map,you'll got a map to use in low poly mesh to fake light bumps into it and get a smoother result.

Hope it will help you in a basic level, if something isn't clear, please let me know friend.

In addition ,Blender 2.79 will have a native solution for PBR Workflow in cycles, check it Later.

Not the answer you're looking for? Browse other questions tagged nodes texture-baking or ask your own question.