Unexplained and unintentional mirroring behaviour of vertices with various actions

I think I might have messed up some setting. The latest example was when attempting to subdivide an extruded rectangle. The first subdivision went okay. 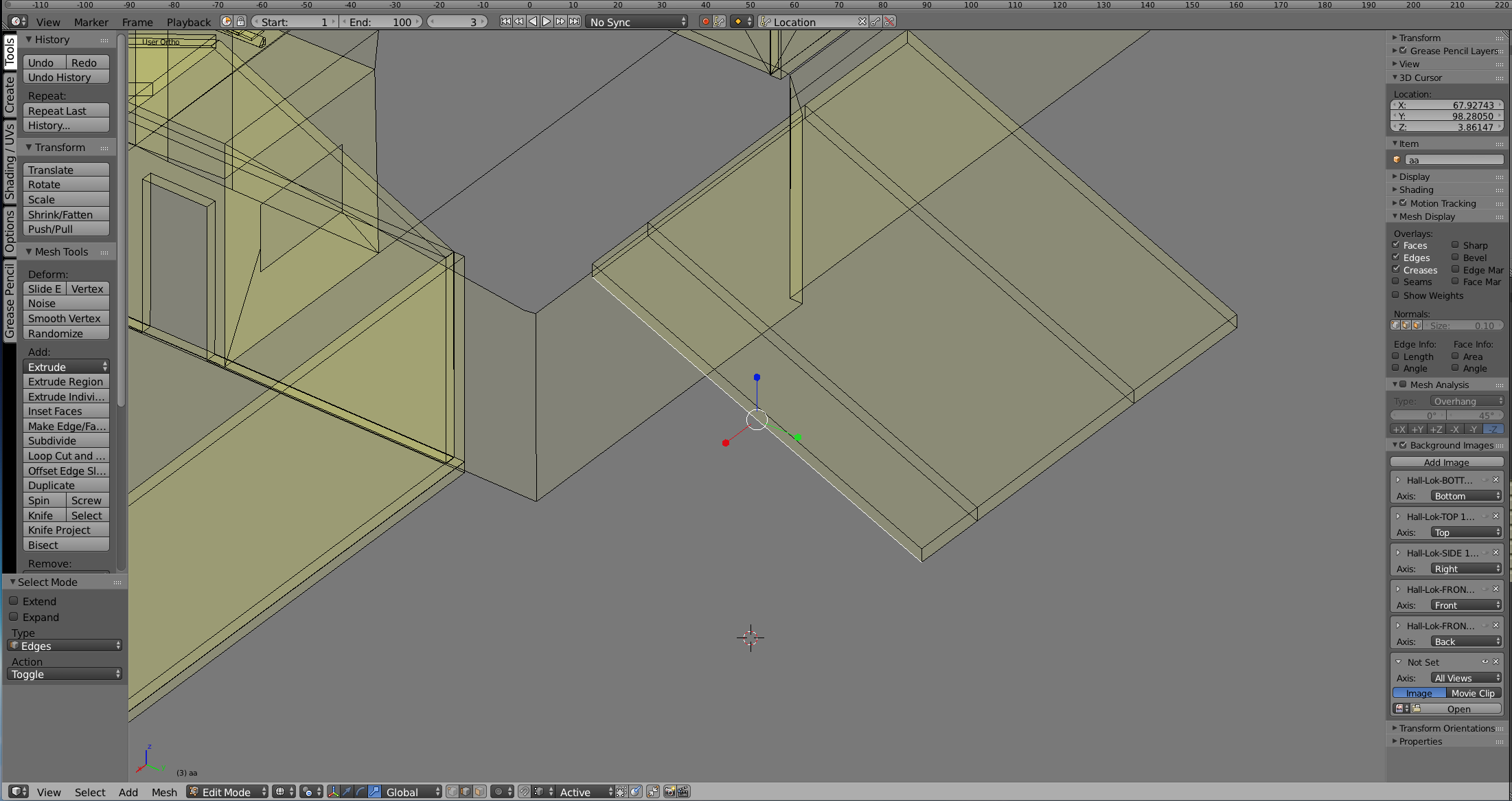 Selection of the first edge for subdivision 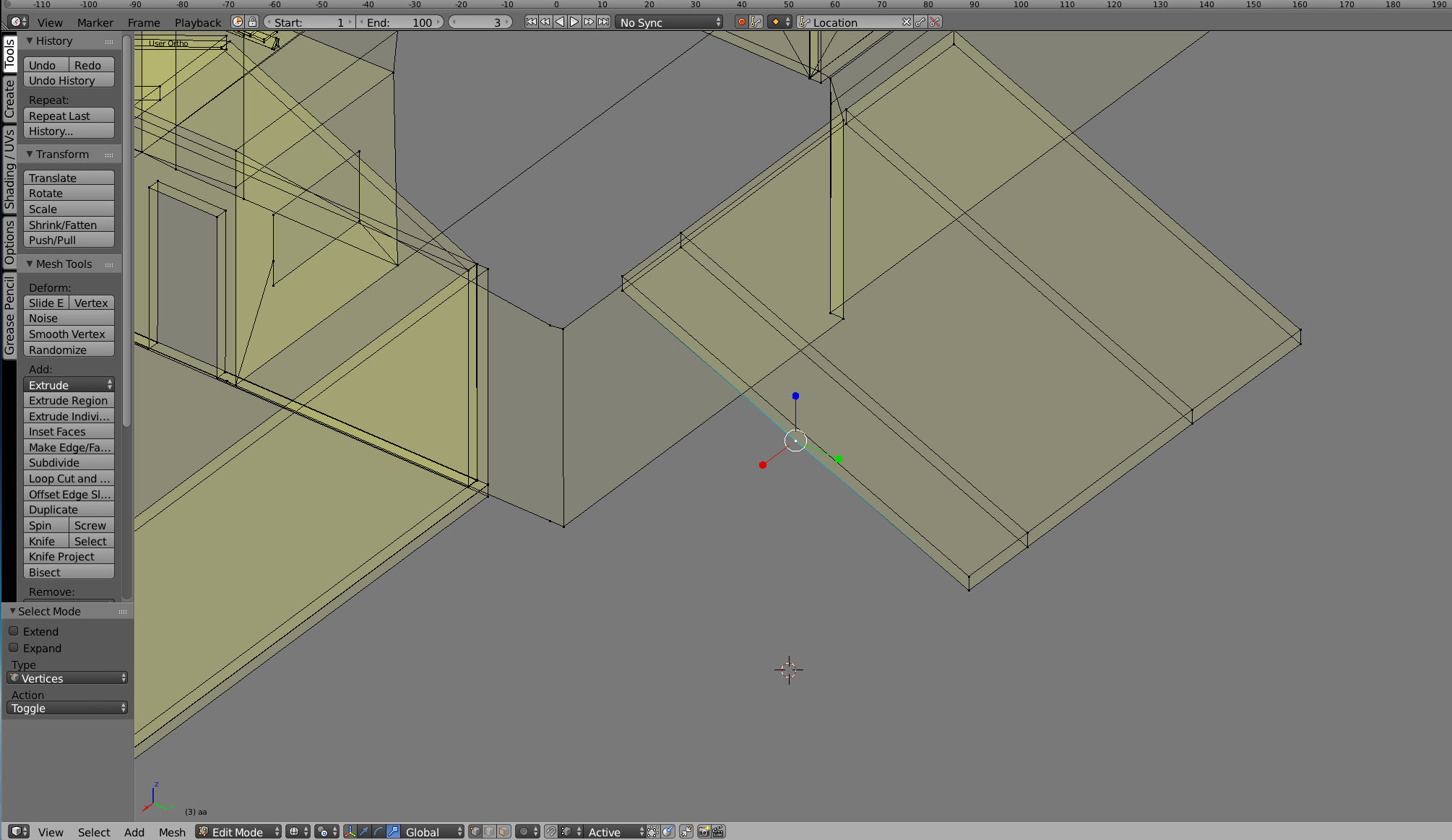 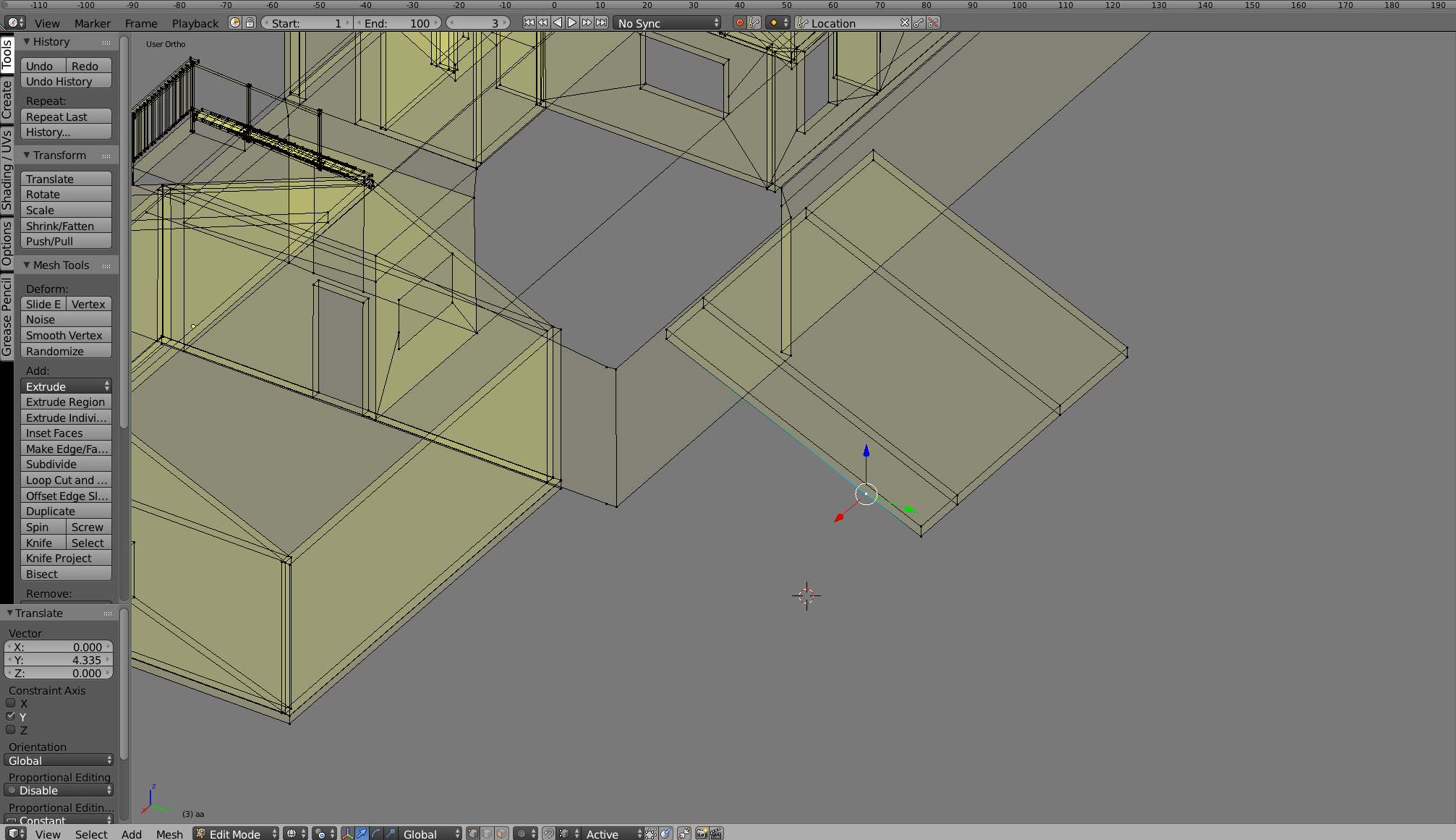 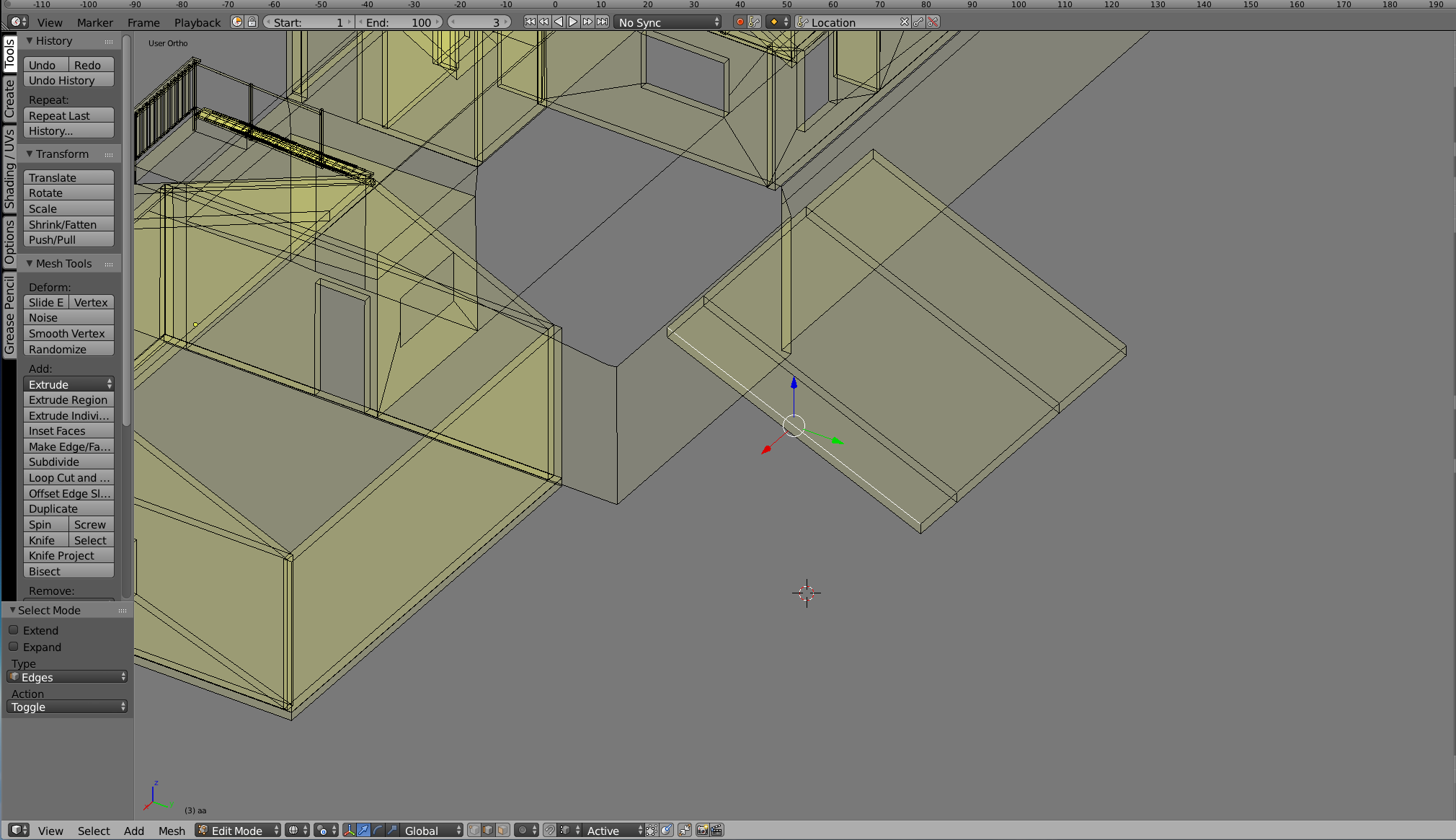 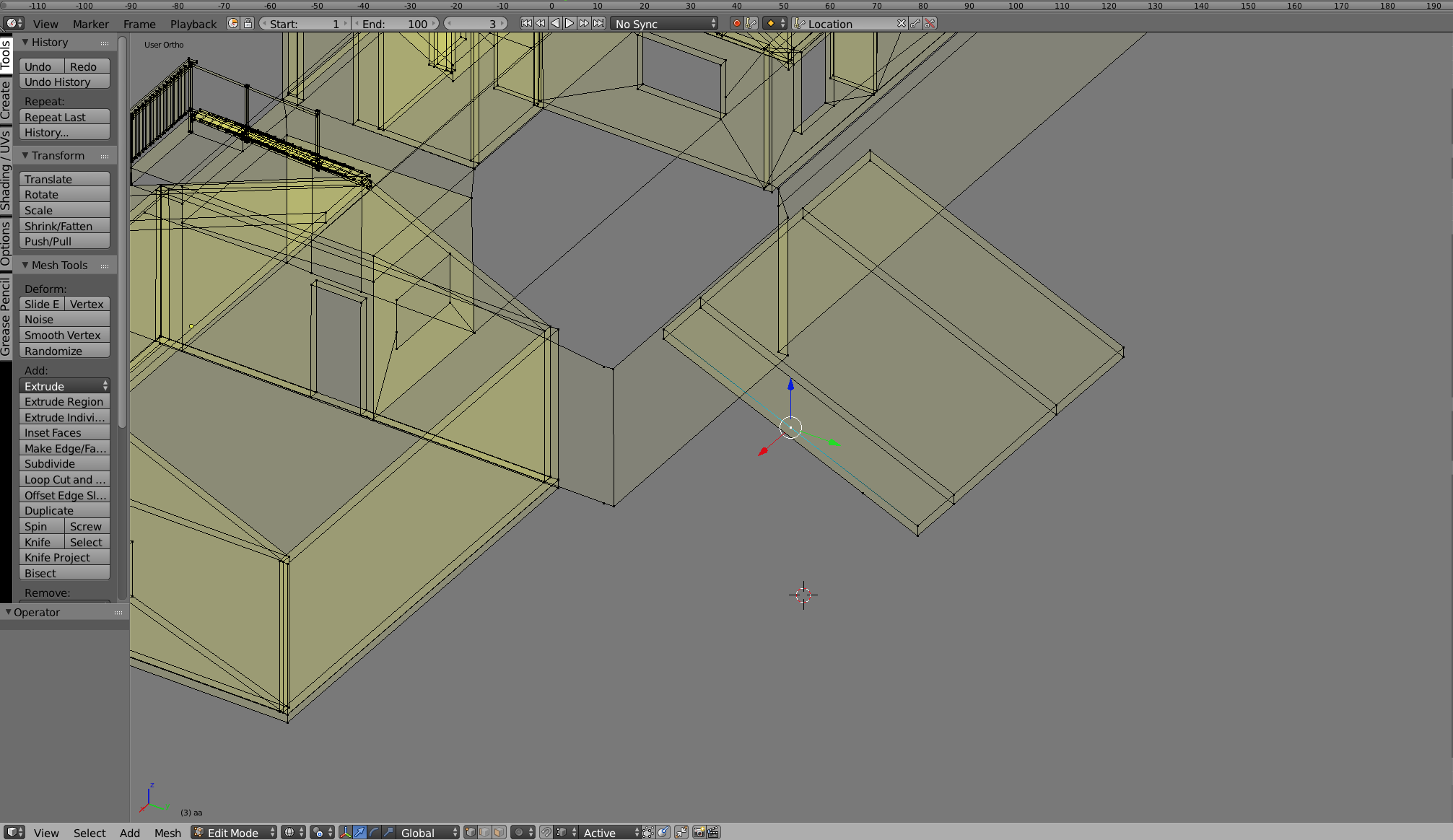 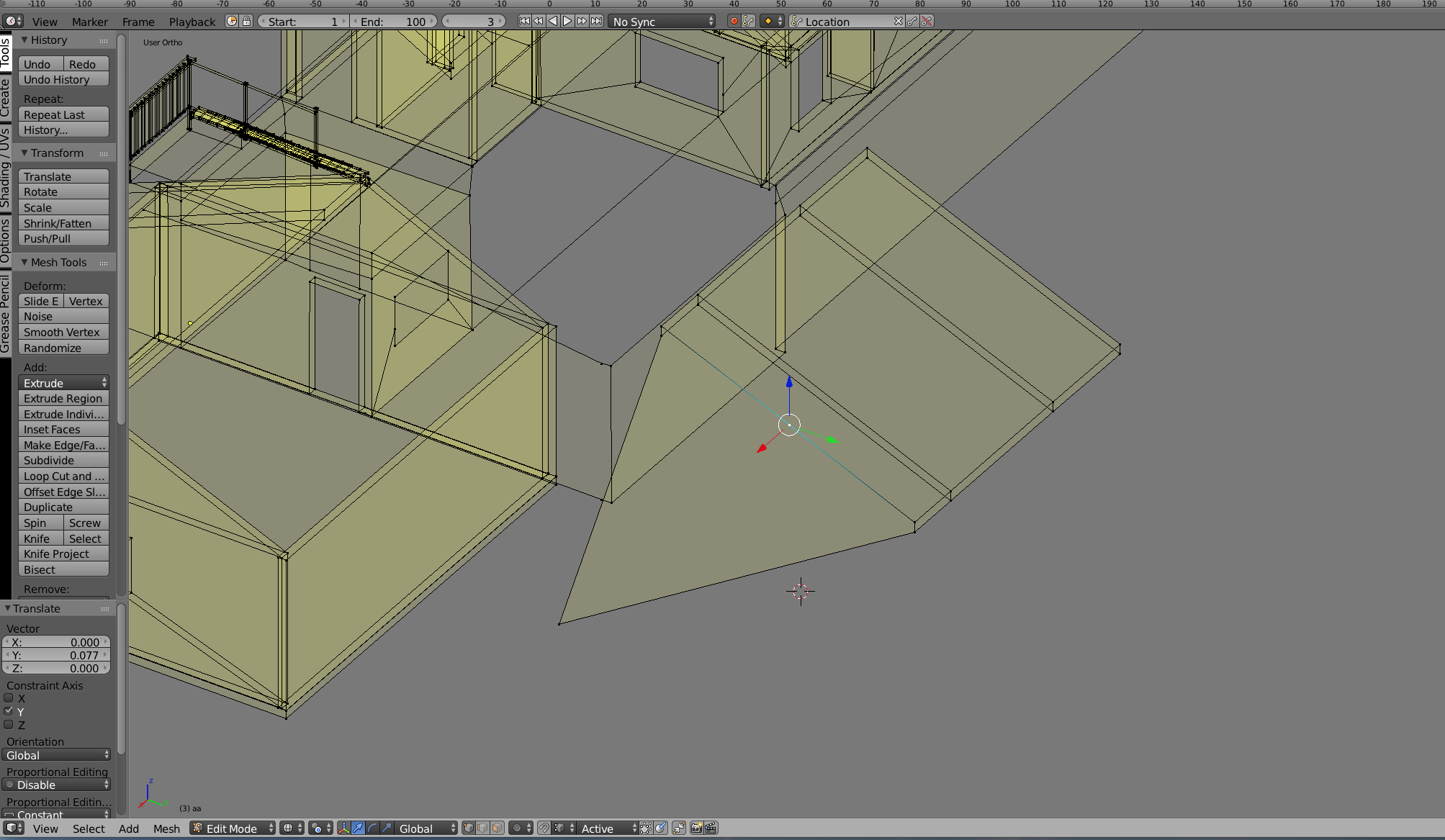 As soon as I attempted to move this vertex, the first went flying

At this point any attempt at moving either vertex resulted in a type of mirrored movement of the unselected vertex. Even crazier examples happen when certain objects are moved. I have reloaded Blender.app, tried backups and was unsuccessful in finding the cause. Thanks, TOM

Thanks for the nudge in the right direction. After much searching I found that X Mirror had been enabled in the options tab. Hope this goof can help others. TOM 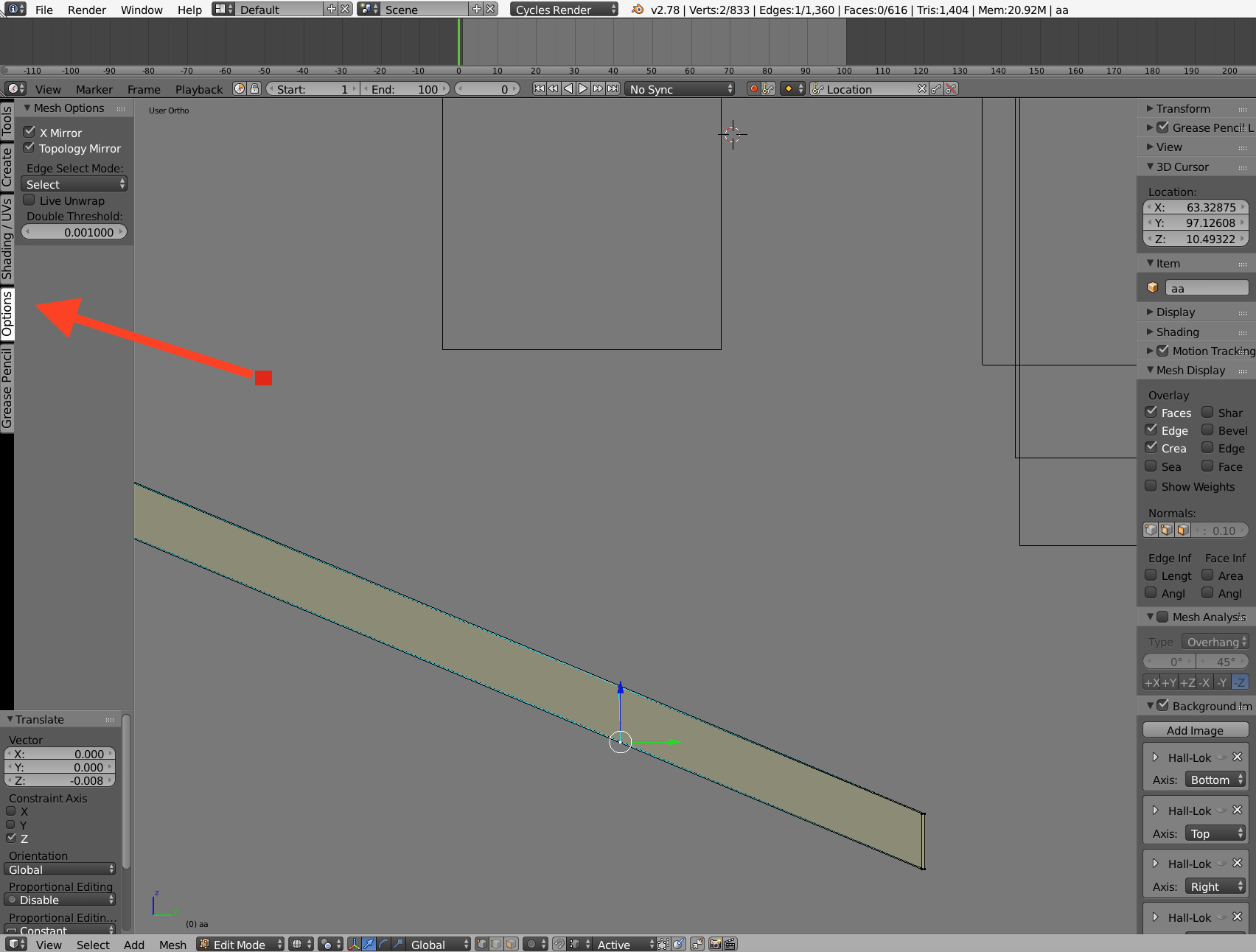 17
Understanding mirroring and inverting an object
1
Why mirroring and not rotation?
0
Weight mirroring fails with a error
0
Mirroring vertices not connecting right?
0
Mirror modifier not copying faces - just vertices and edges?
1
Struggling to Understand Vertices Behaviour 2
0
Problem with mirroring and animation rigging