What are the denoising passes useful for in 2.79 experimental feature set?

In 2.79 when experimental feature set is activated, there are some new passes available to the compositor if Denoising is enabled.

The new passes that are there after rendering the denoising pass are as follows:

Here are a few example images of some of the passes with a simple scene: 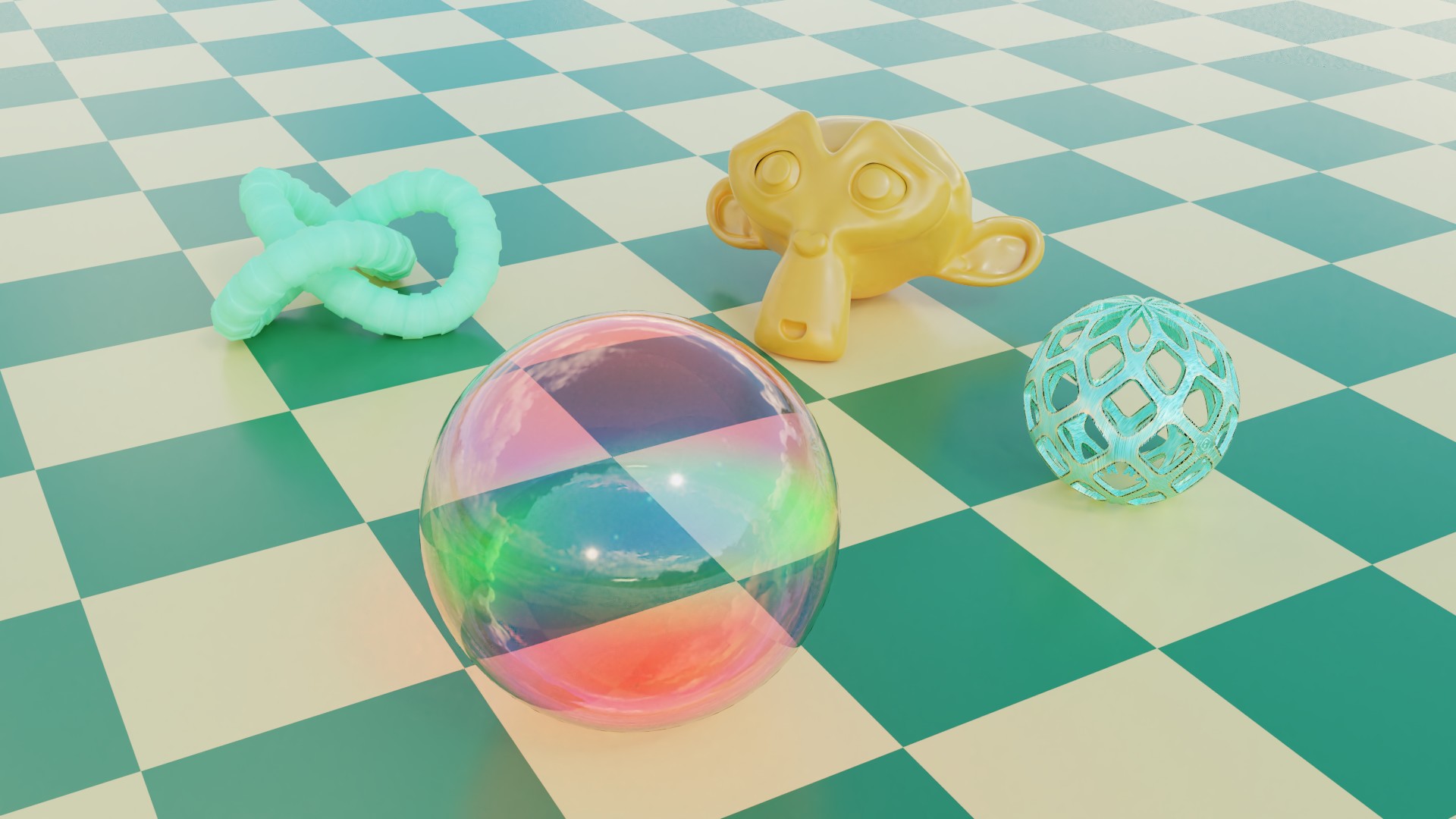 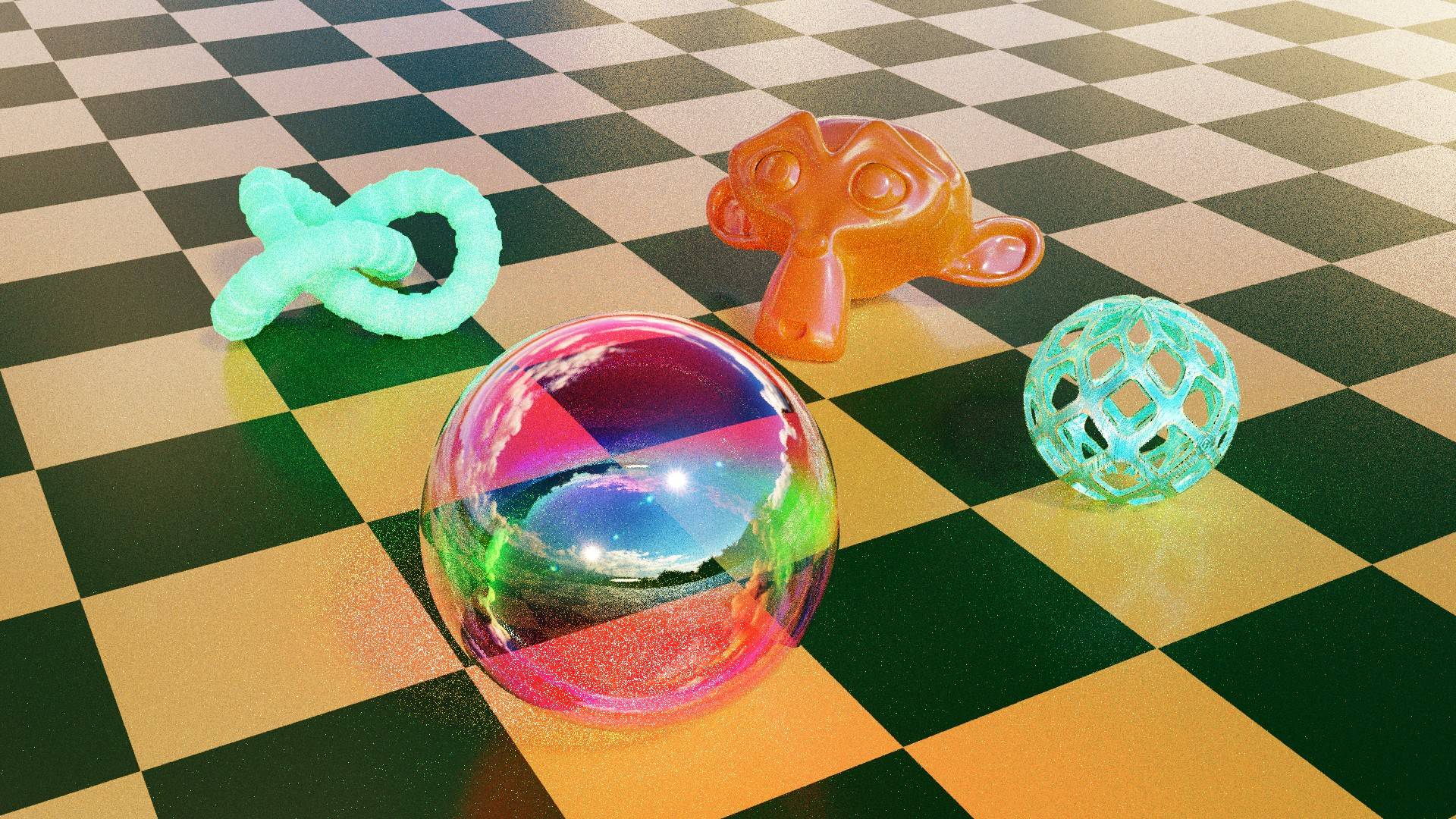 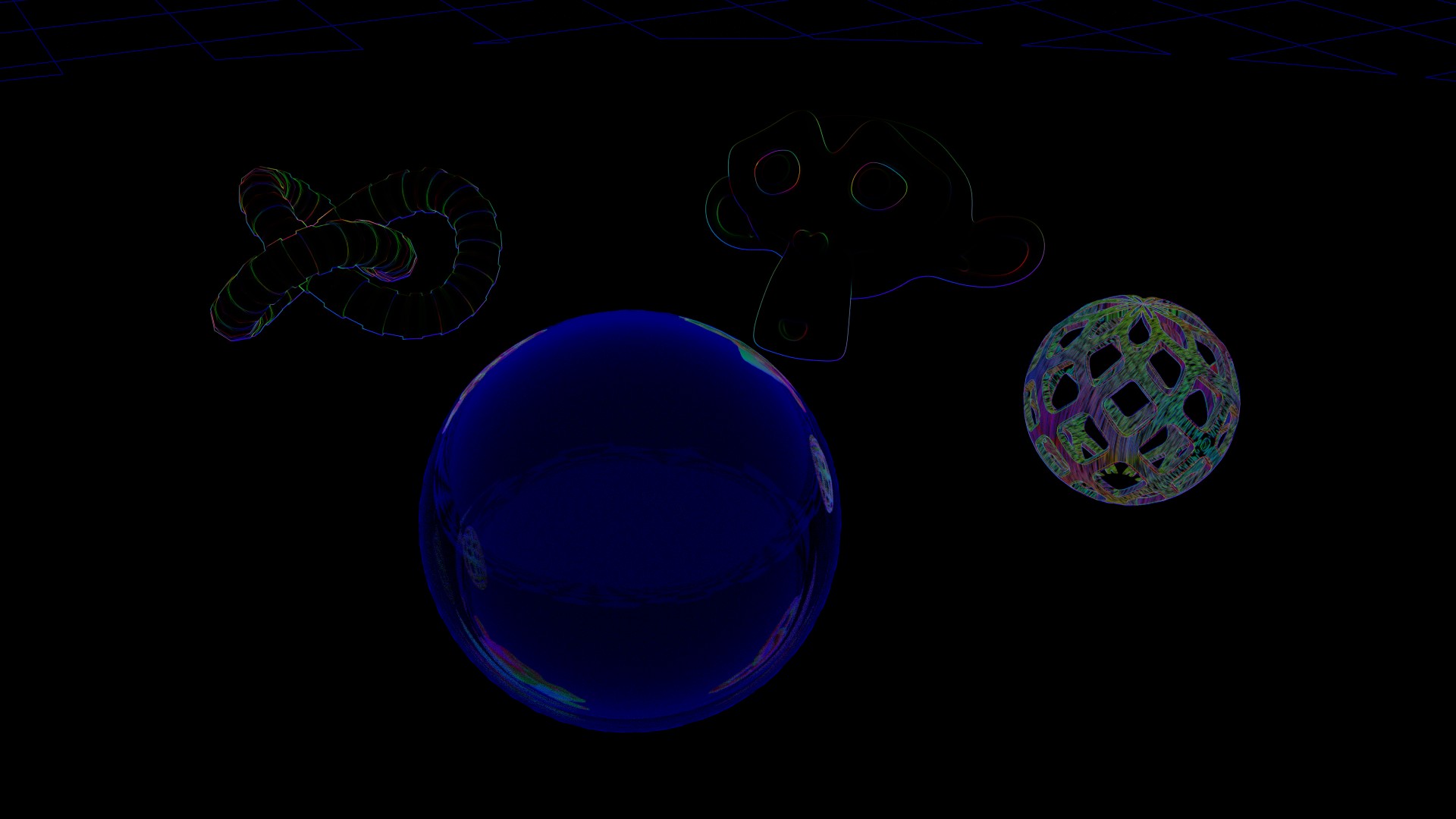 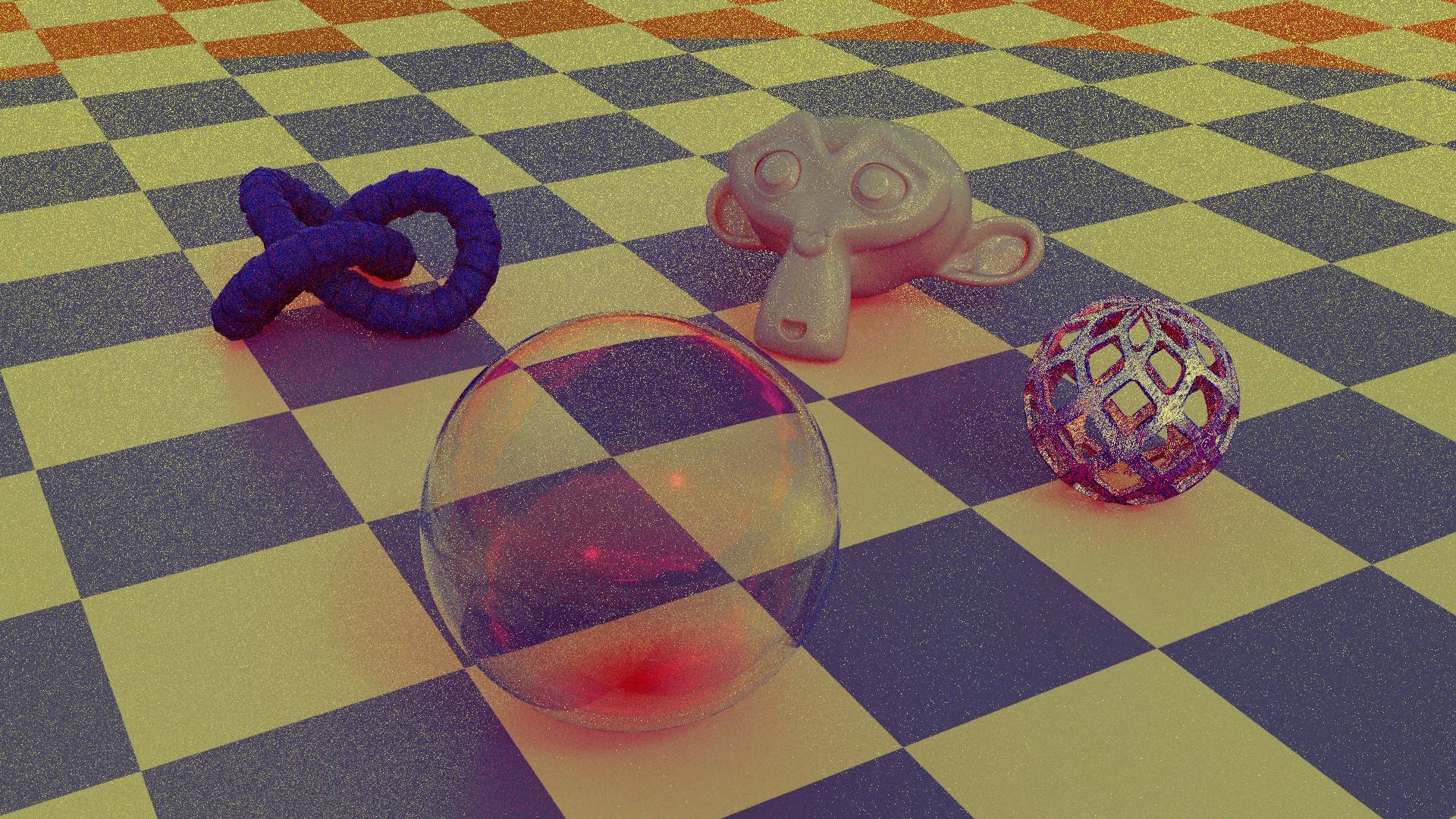 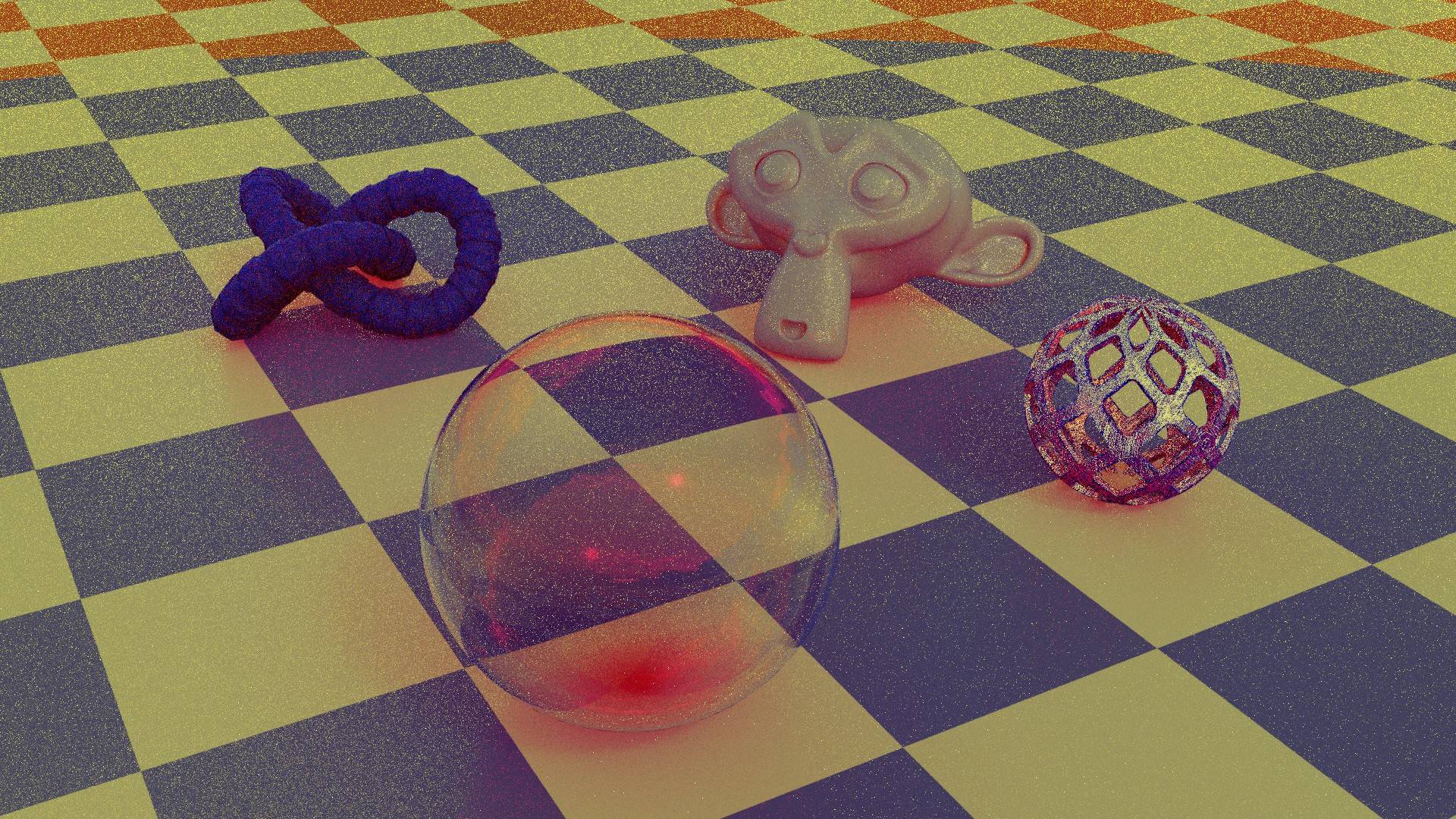 The only information I have really been able to find regarding these extra passes is located here.

...added an option to store the denoising feature passes in the render result (only visible when experimental features are enabled).

This makes it a lot easier to debug problems and check why some scenes don't denoise well, and might be useful for animation denoising in the future (since that requires multiple frames at once, it has to be separate anyways).

Even still, I'm not sure how these passes help with debugging issues, or present any other use until implementation is completed.

The question: How are these passes to be used in current 2.79?

If they are simply for debugging issues, as mentioned by Lukas, or if there is another practical use for them, what would be a typical use case where it would be necessary to store them?

Here is the file used in the images above if anyone is interested:

There are no practical uses at the moment. It has been suggested that they will be used in compositor denoise setups, perhaps for denoising individual passes (as currently only the combined render is denoised.) However, whatever setup they are intended for has not been developed yet. It will probably happen when the denoiser is finished. So perhaps for 2.8, or perhaps not until later.

This info came from the blenderartist post. I asked about it here. I do not know if it discussed in more detail elsewhere in the thread, as the thread is huge!

Not the answer you're looking for? Browse other questions tagged cycles-render-engine compositing-nodes experimental-features denoise or ask your own question.

7
Why are there so many denoising passes?

2
How do I get denoising to work for all OpenEXR passes?
6
Shadow-catcher stays noisy even with Denoising - also very dark
7
Why are there so many denoising passes?
10
What are the differences between different Denoiser options built into Blender?
2
Denoising options in latest 2.91 nightly builds