What format, codec, and color settings should be used for youtube?

There are probably 10,000 threads and articles dedicated to this and I've read about half of them but none of the suggestions are helping.

My scene has the exact contrast and saturation that I need for an LED promo video I'm working on. But when I upload to youtube (or Vimeo) it completely loses both. I know that youtube reformats and re-compresses, that's not the problem.

It looks like it's reading the video's format as 16-235 and so the contrast gets squashed. But I'm outputting in sRGB color space and I've also tried VD16. I've outputted MP4, MKV, AVI, MOV. I've used H.264, MPG2, and DIVX codecs. Nothing seems to work.

It's actually worse than the gif shows. The screenshot / photo-edit / .gif conversion really degrades the images: 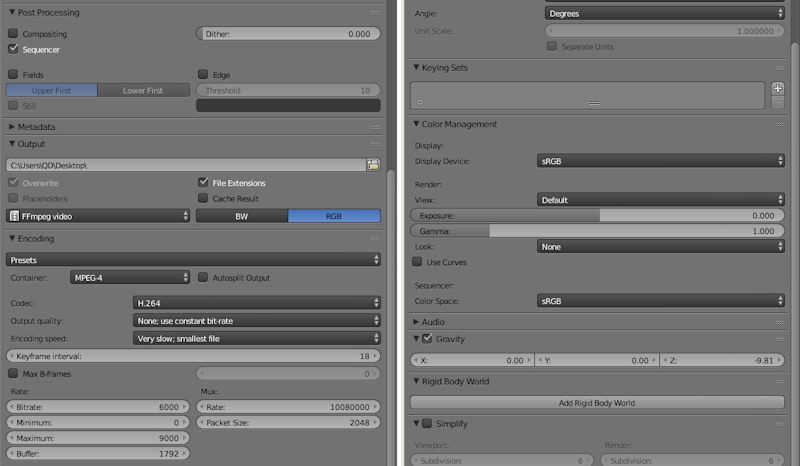 Basically, is their another format and/or color space I should be encoding with?

EDIT: The video is comprised of PNG images that were previously rendered and I used Filmic.

That sure looks like a broken encode. If using FFMPEG, you need to set the range to broadcast and the encoding weights to 709.

If you hunt through the other tidbits here, I explain how broken ranges or double ups will give you exactly what you are seeing.

Not the answer you're looking for? Browse other questions tagged video file-format color-management or ask your own question.

11
How can I upload Blender videos to Youtube?
7
VSE loss of colour saturation on export
3
Why is my video not YouTube streamable format?