Was trying to make a semi realistic head. Felt like the head hairs could use some rim light, so I made the backlight... and now I am stalled for quite a while.

This image sums what I mean as backlight effect: 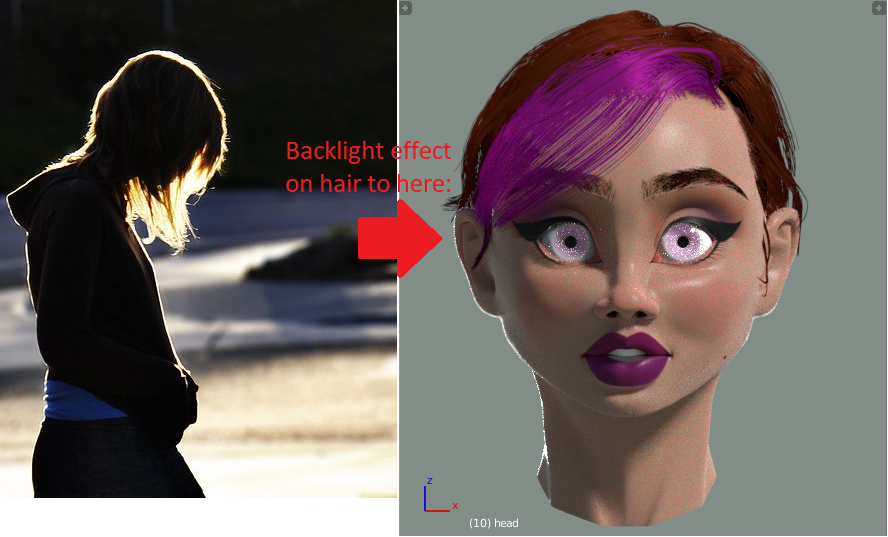 The things I tried are:

•Fiddle with fresnel. The effect happens on all hairs at the same time, not only the ones on the edge

•Shaders with white base + mix shaders + fresnel as FAC. Not quite

•Translucent shader + mix shader + layer waight for FAC. The best I could do. But makes hairs appear to be in a semi-transparent flat plane

I gave up on trial and researched. Apparently there's a way to do it 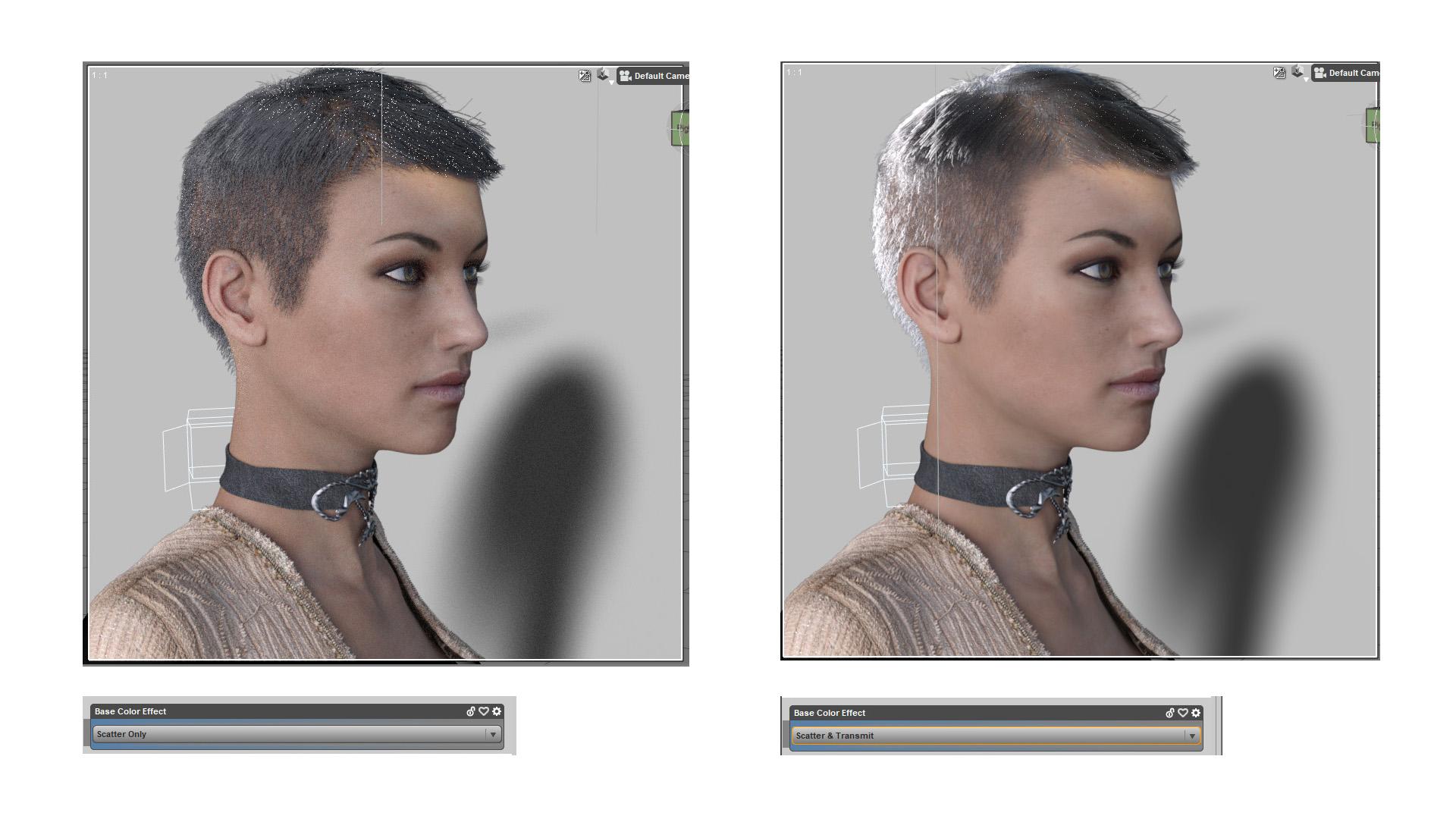 Here is an example of a tool called Fibermesh, but it's not for Blender I guess. Then I found out there's a tool for blender to make very nice hairs, the Strand Rendering. Found out about it here: https://blenderartists.org/forum/showthread.php?274660-Cycles-Strand-Rendering/page56

The thing is, I want to make the backlight on hair effect in vanilla Blender, aka official build with no pluggins. Is there any way to do it?

Browse other questions tagged light hair or ask your own question.