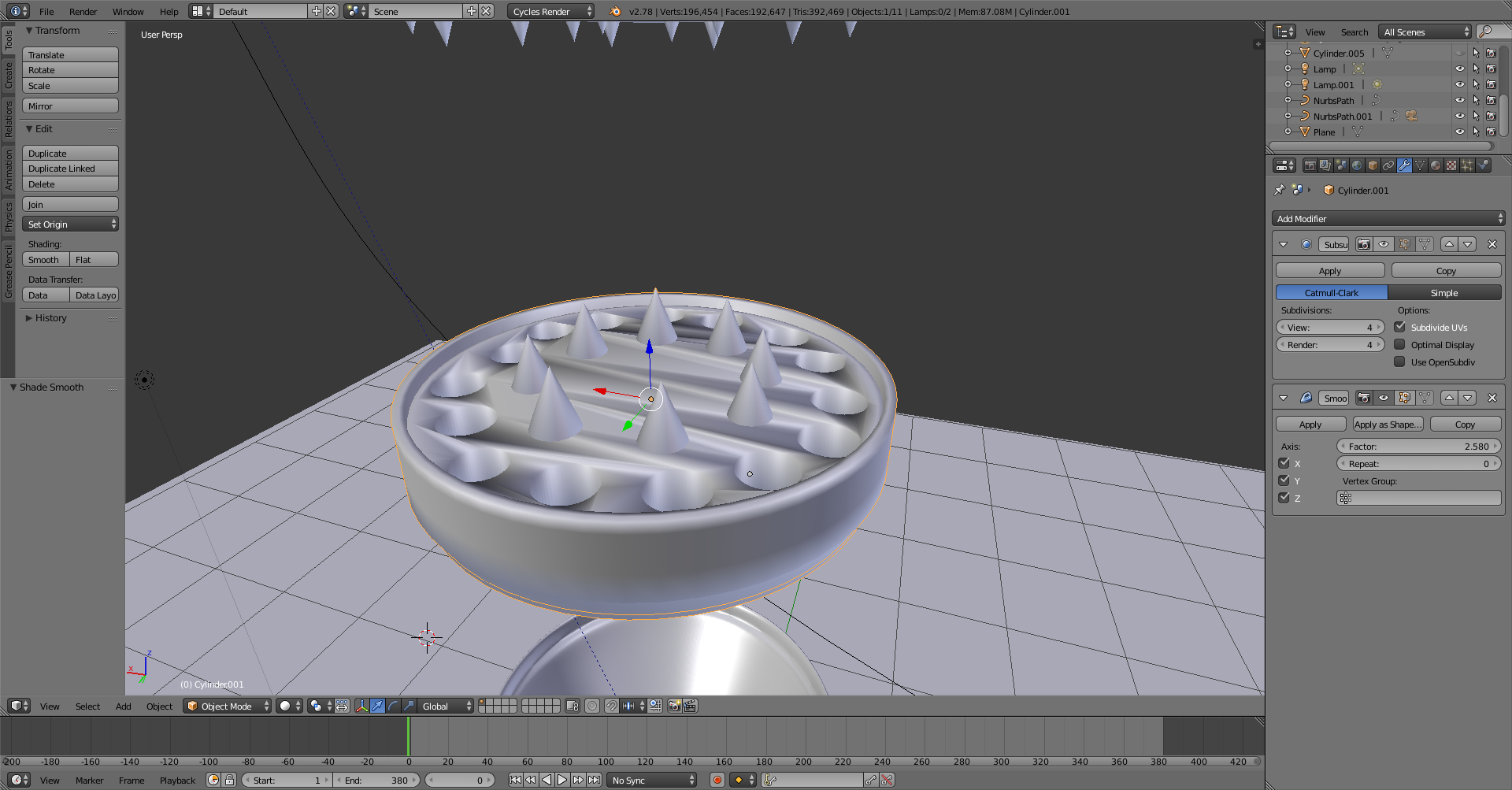 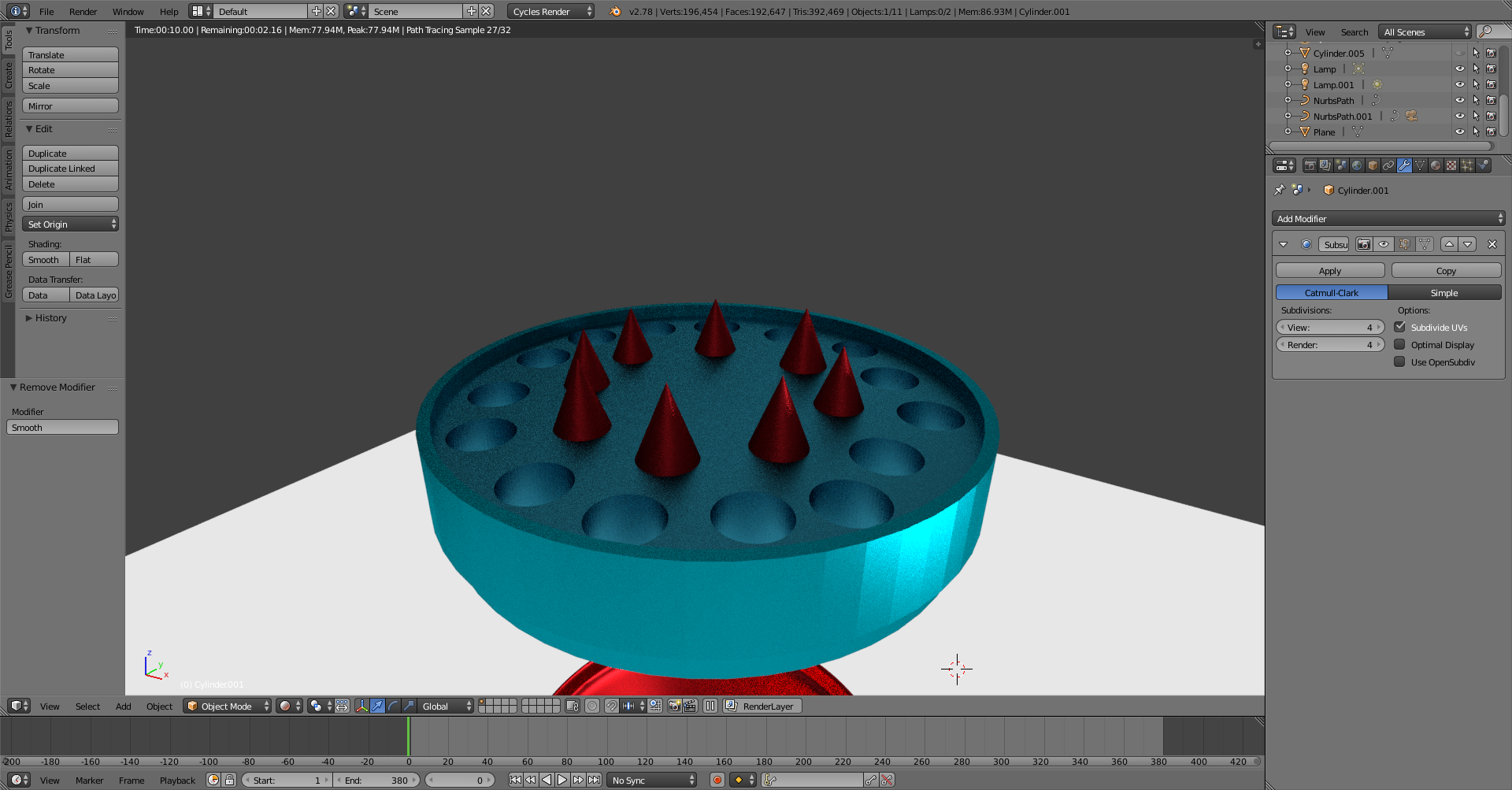 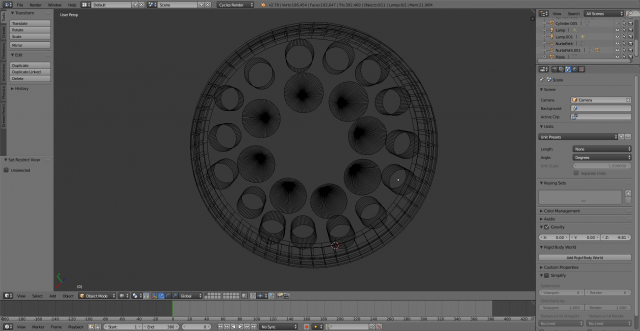 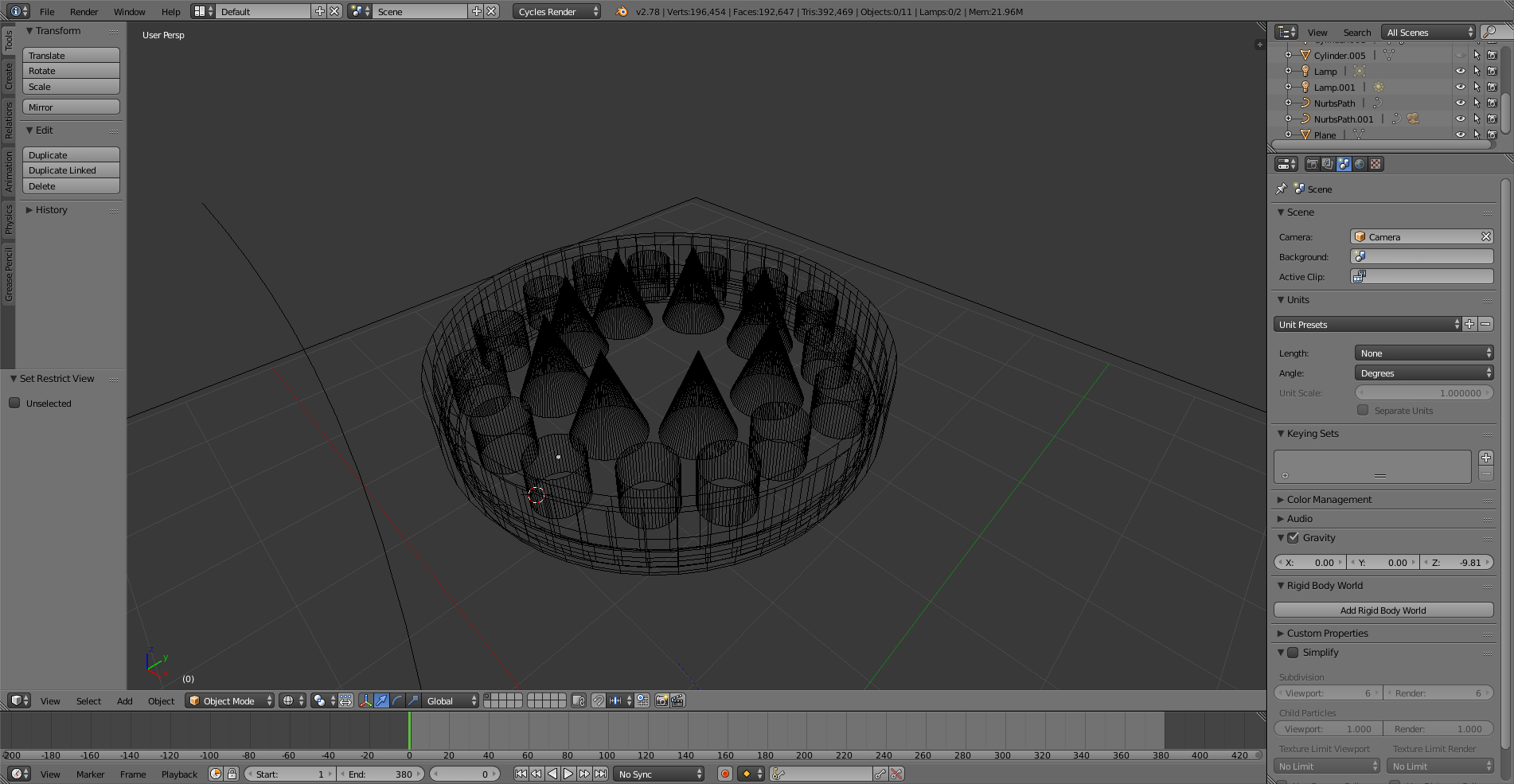 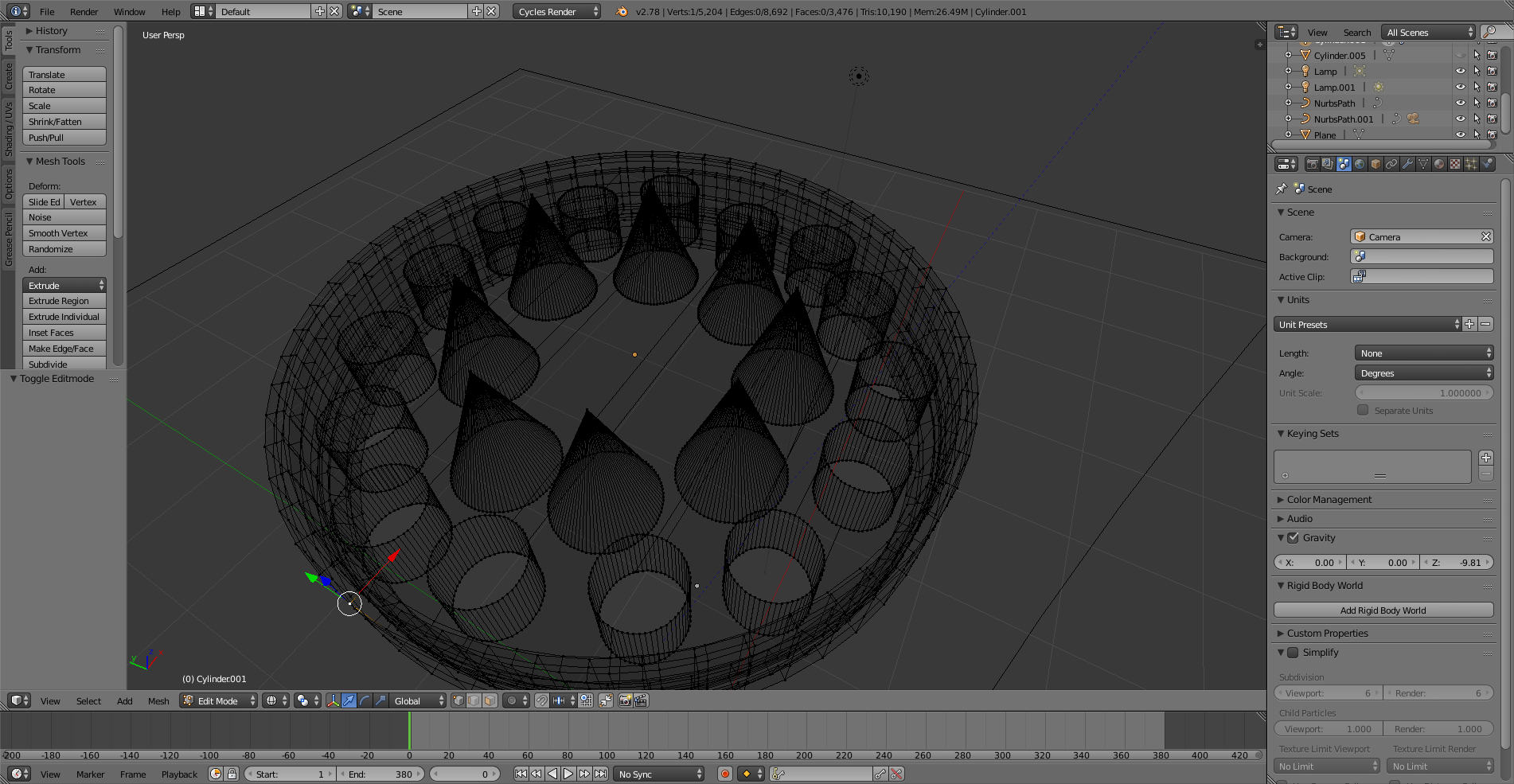 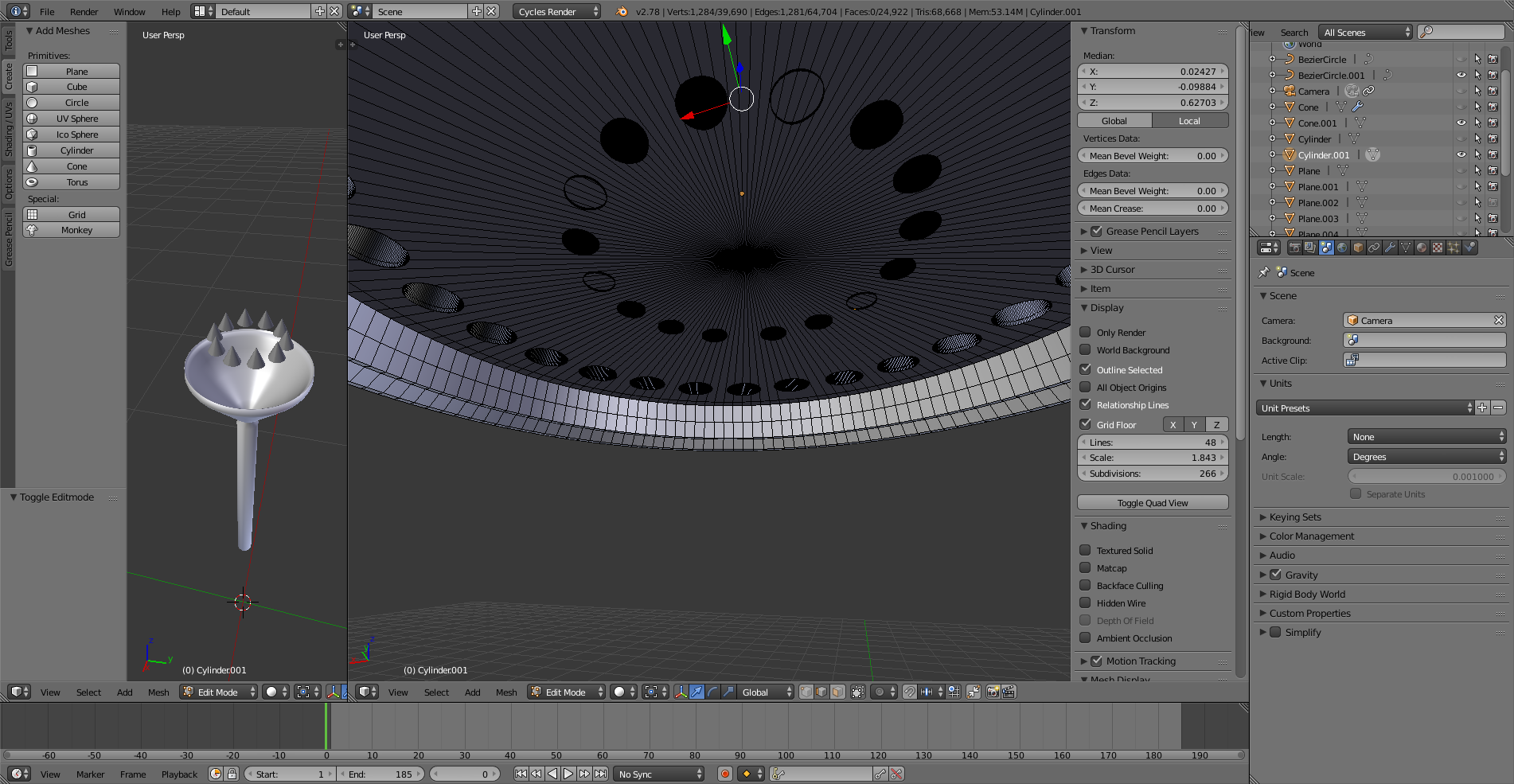 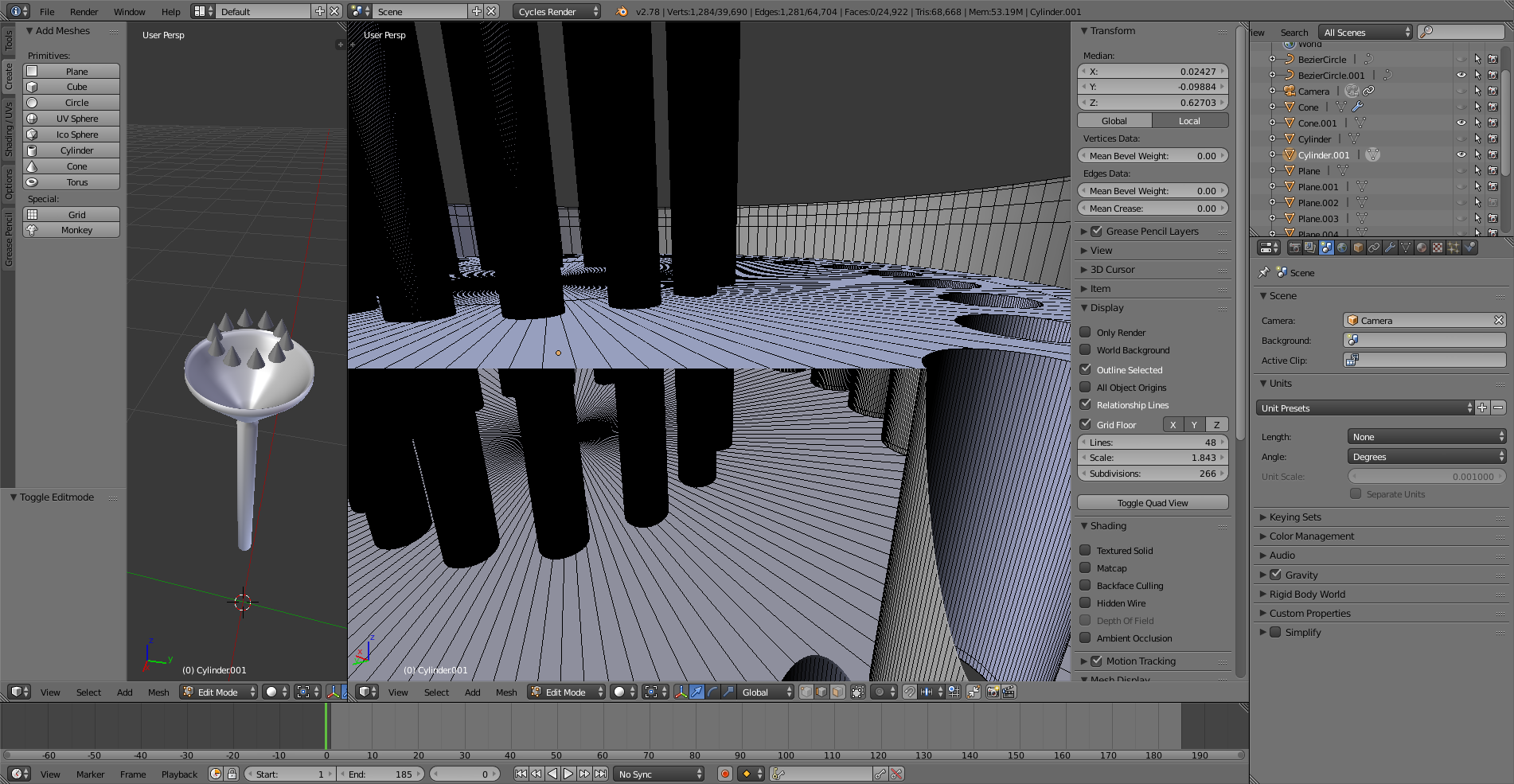 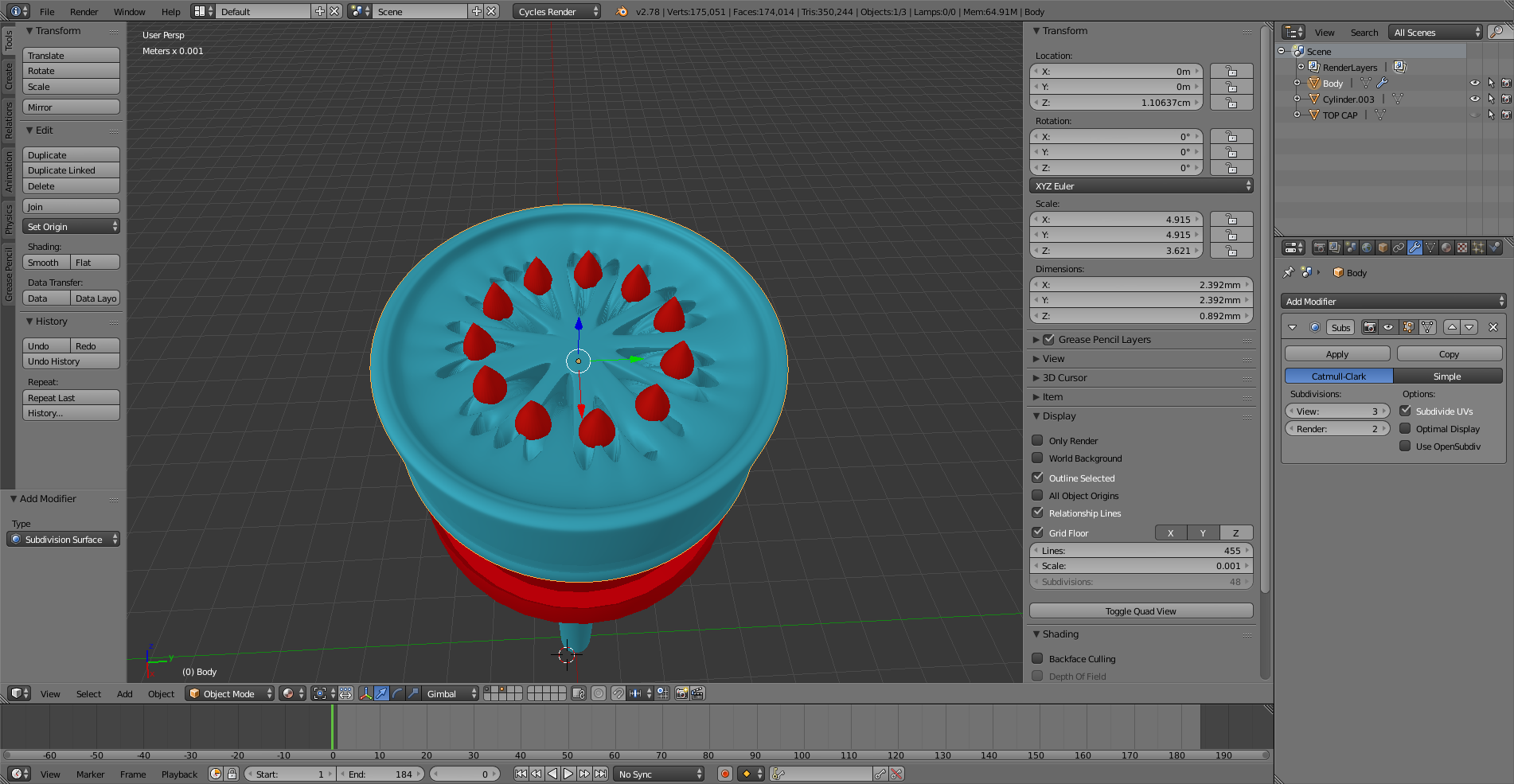 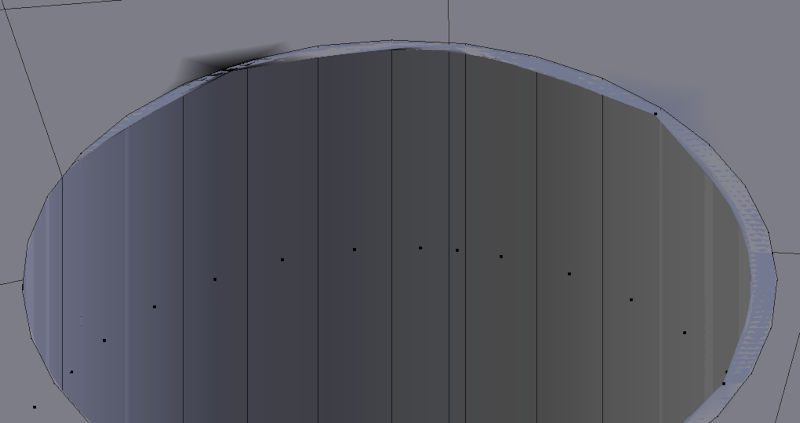 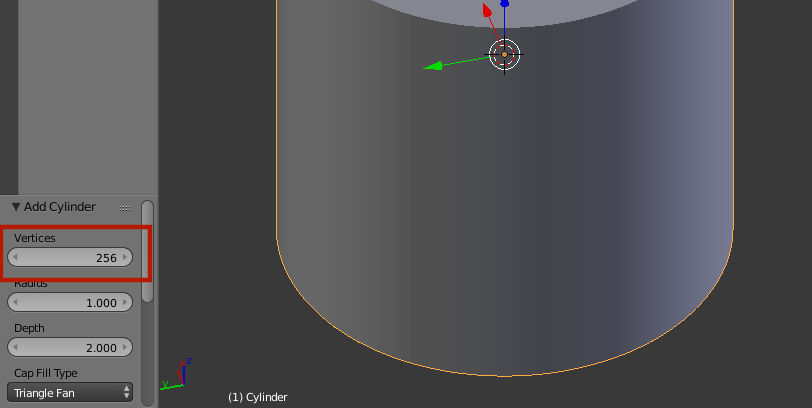 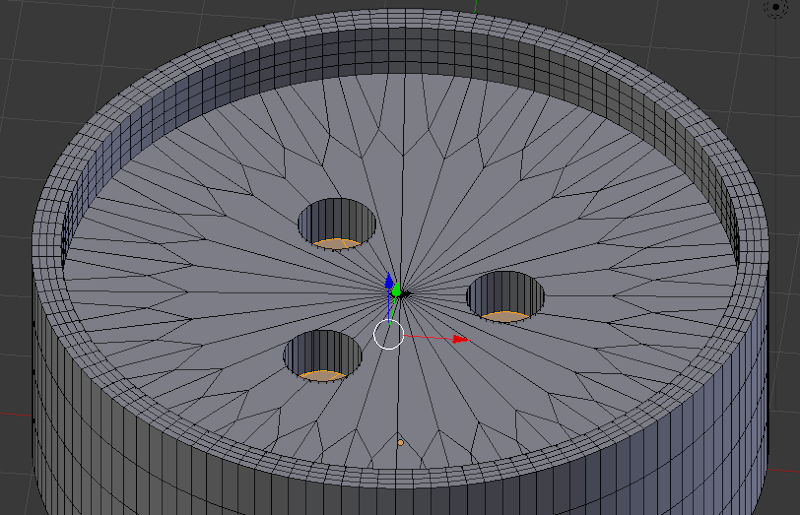 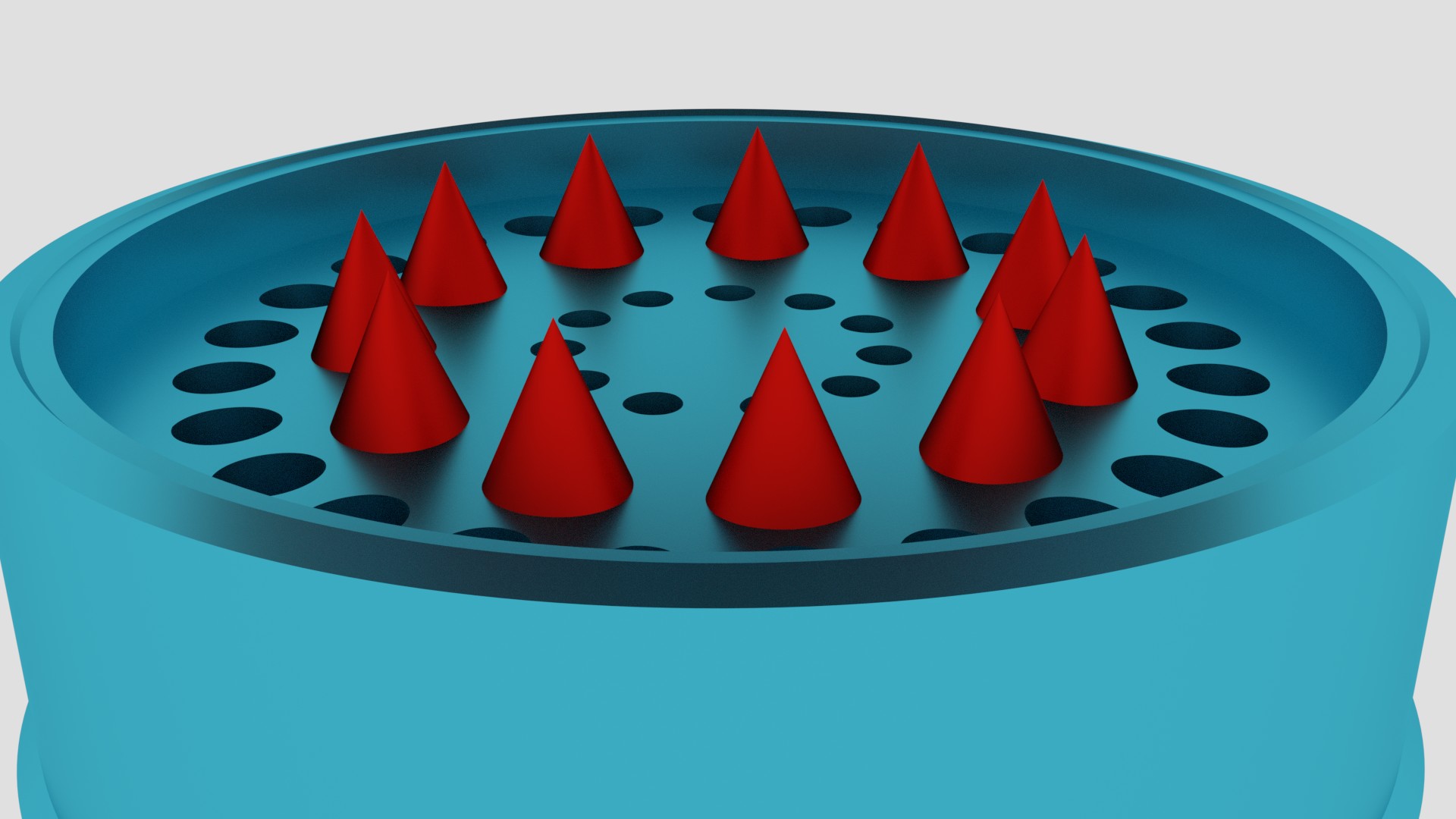 7
Glossy reflections and smooth shading
0
Topology for a disk with circular holes?
0
How to stop smooth shading/sub surface distorting render
4
How to get a smooth transition between two objects. Two perpendicular cylinders
4
Rounded corners - but not as you know them - messing up the mesh for sub-division surface (Piano key)
1
Cut a hole in a cylindrical subsurf without losing overall shape?
1
Subdivision Surface on Cylinder
0
Slow subdivision performance