Should I be concerned about non planar quads like these if I'm modeling for unity? [duplicate]

I'm currently learning modeling for my game, below is a mesh I'm working on which will be part of my character model for unity. 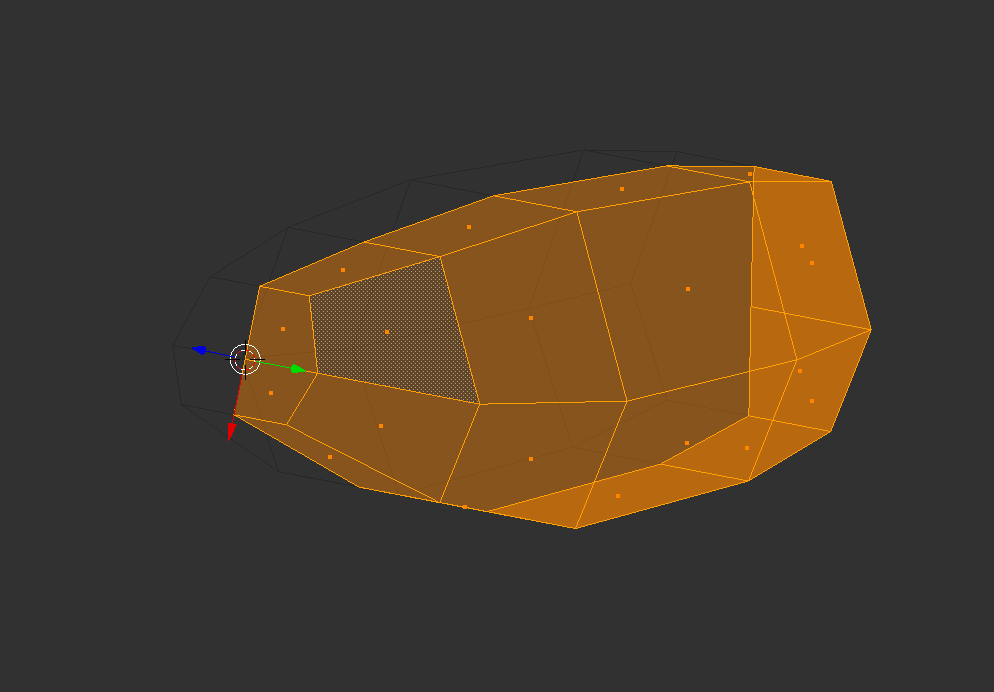 I suspect the scaling in the front face will cause some distortion for the connecting faces, so I use the mesh clean up tools split non-planar faces 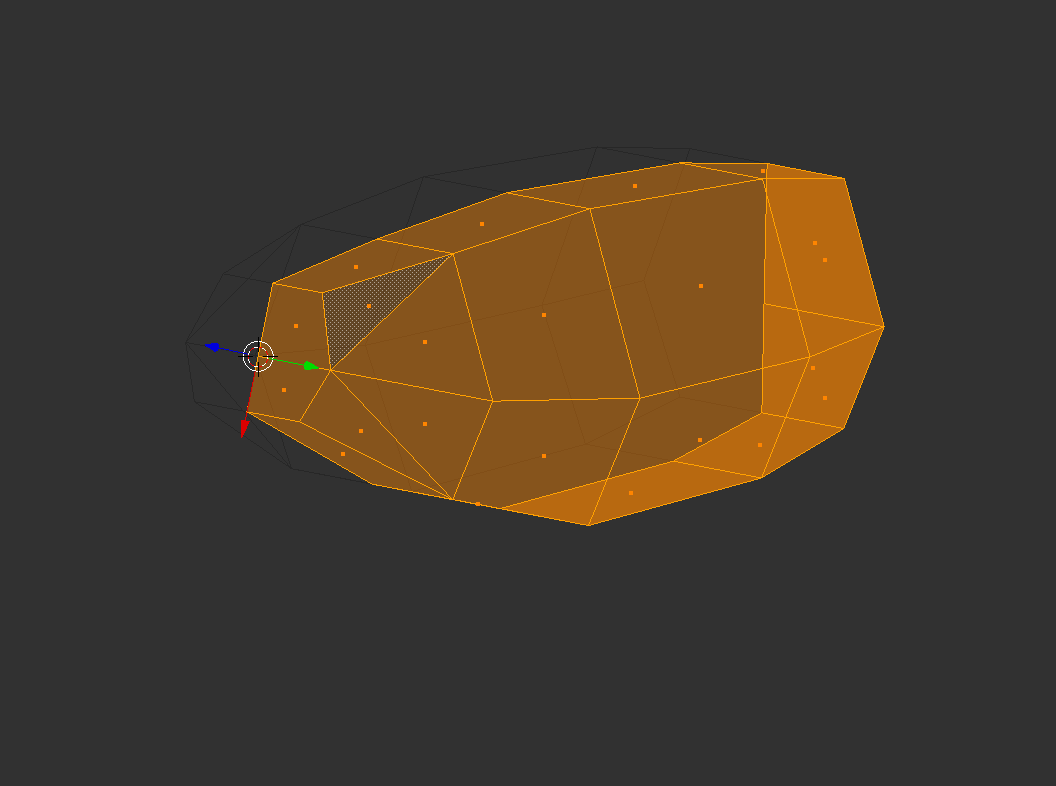 So the connecting two faces are indeed non-planar faces. I tried to fix it but there's no easy way at least for my current knowledge of modeling. Should I take care of it before I export it to Unity or this kind of non planar face is OK for game models?

I tried to google answers about non planar faces in modeling, the information is mixed as some articles saying non-planar faces are no but some post also says non-planar faces especially for biological objects are not something to be concerned as game engine will split them to triangles eventually, so I'm confused.

Edit: I have read the post Flat quads (or, why is my mesh so funky?), I think my problem here is: this mesh is gonna be a part of a mech, and I also want to keep the polygons low so I'm not sure if subdividing/smoothing it is the way to do it.

The first answer in Flat quads (or, why is my mesh so funky?) answers most of this question, and for my case since I want to build a mechanical object, subdivision surfaces modifier with "simple" option does pretty much what I want to achieve.

6
Can I subdivide vertices in a single direction?
3
How do I make remove the “tufts” and get this to be better rounded?
0
How do I smooth hexagonal shapes more into cylinders?
1
Faces with more than four vertices for 3D printing
2
Specific vertices shoot off in random directions when bevelling