Group of objects appear blurry and distorted after render?

I am making a bar music visualizer in cycles with a group of bars. When I render out a single frame, the visualizer appears blurry and distorted around the edges. This happens after compositing. I'm thinking it has something to do with the objects themselves.. Kindly advise me on this. (I have attached my blend file to this) Here is the blend file 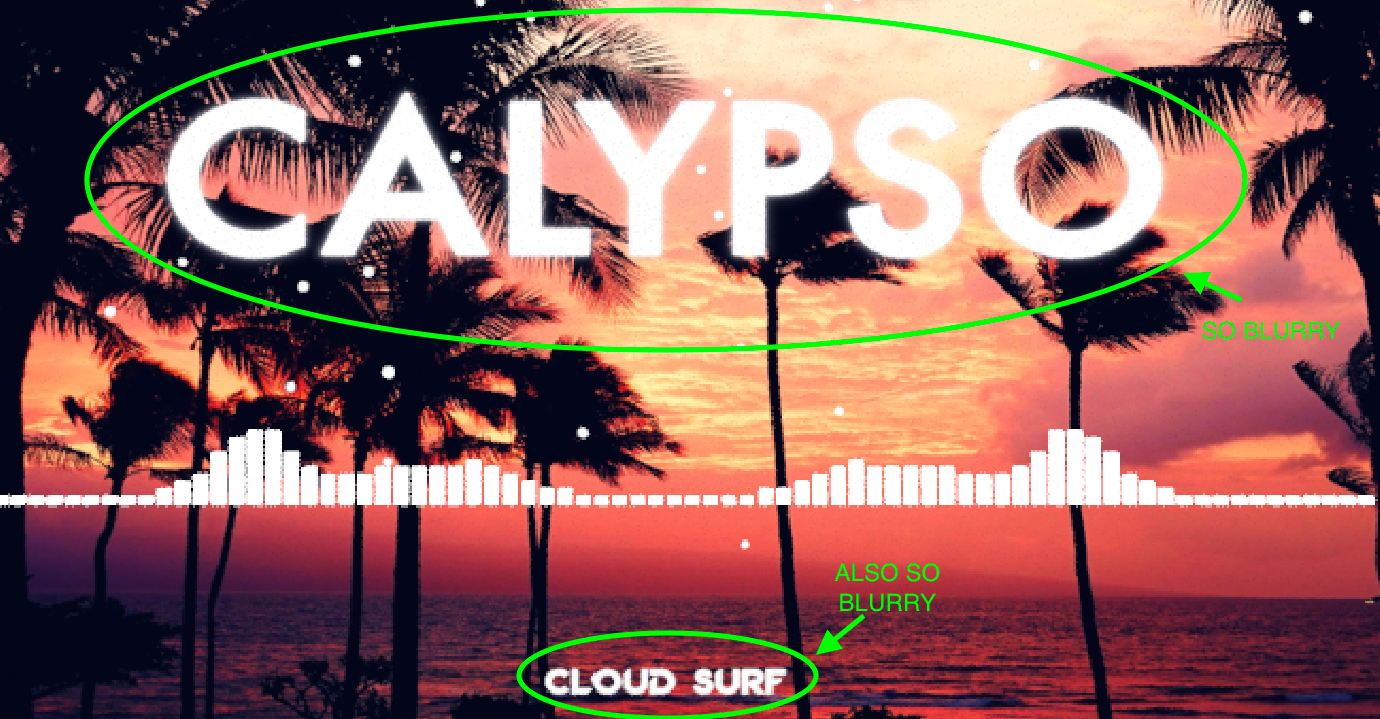 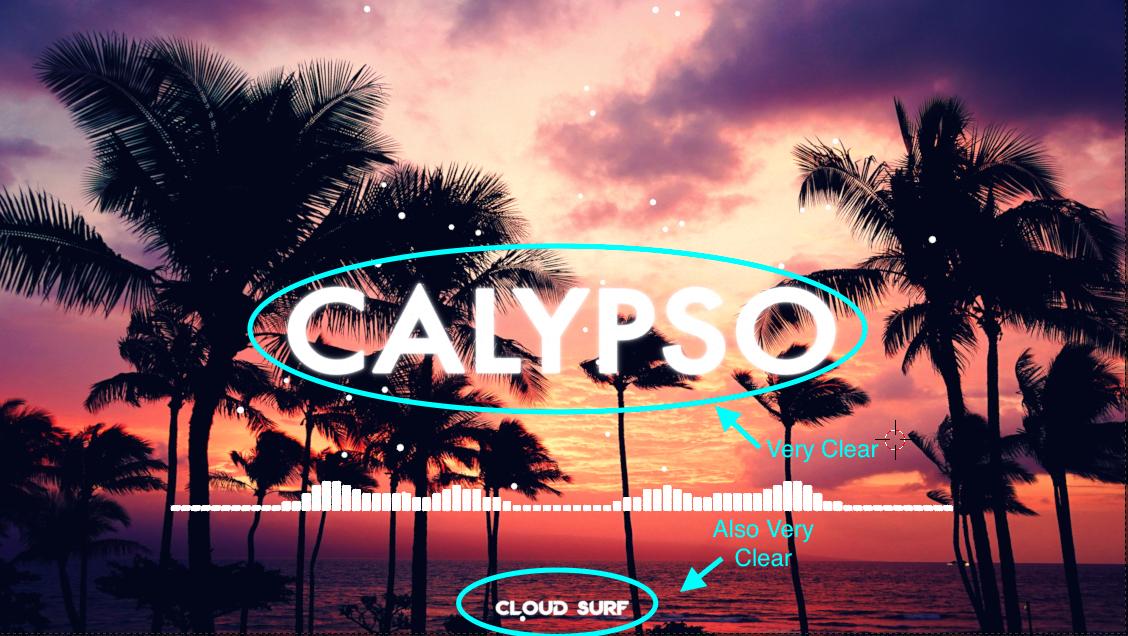 I am trying to achieve the second one, however the background image in the render result is always blurry.

First of all, the ID Mask doesn't return a part of the image, but rather a greyscale value that is meant to be used to mask parts of the original image, e.g. by use of a Set Alpha node or an Alpha Over node. The following node setup is a template for adding glow and blur to parts of an image. It can be adapted to more specific needs, but in your case I think it'll work well as it is (click to enlarge).

I changed the Glare node. I set the quality to High. Then I set the Mix to 1.000. This makes the node output the processed image only. 0.000 means a 50/50 mix between the original and the processed images, and -1.000 means original image only. By turning the Threshold down to 0.000 all pixels are affected. Higher values makes pixels with intensity below the threshold pass through unaffected. Note that the effect of the Glare node will be less visible if you render a larger image.

I also changed the Blur node. I set it to Gaussian rather than Fast Gaussian, and increased the amount slightly and turned the Size up to 1.000.

I also did turn down the emission strength in the material for the bars to 1.000. That, however, is just personal taste.

And this is the result I got (click to enlarge, the reason the background is pink, is that I don't have the image you used to texture it). 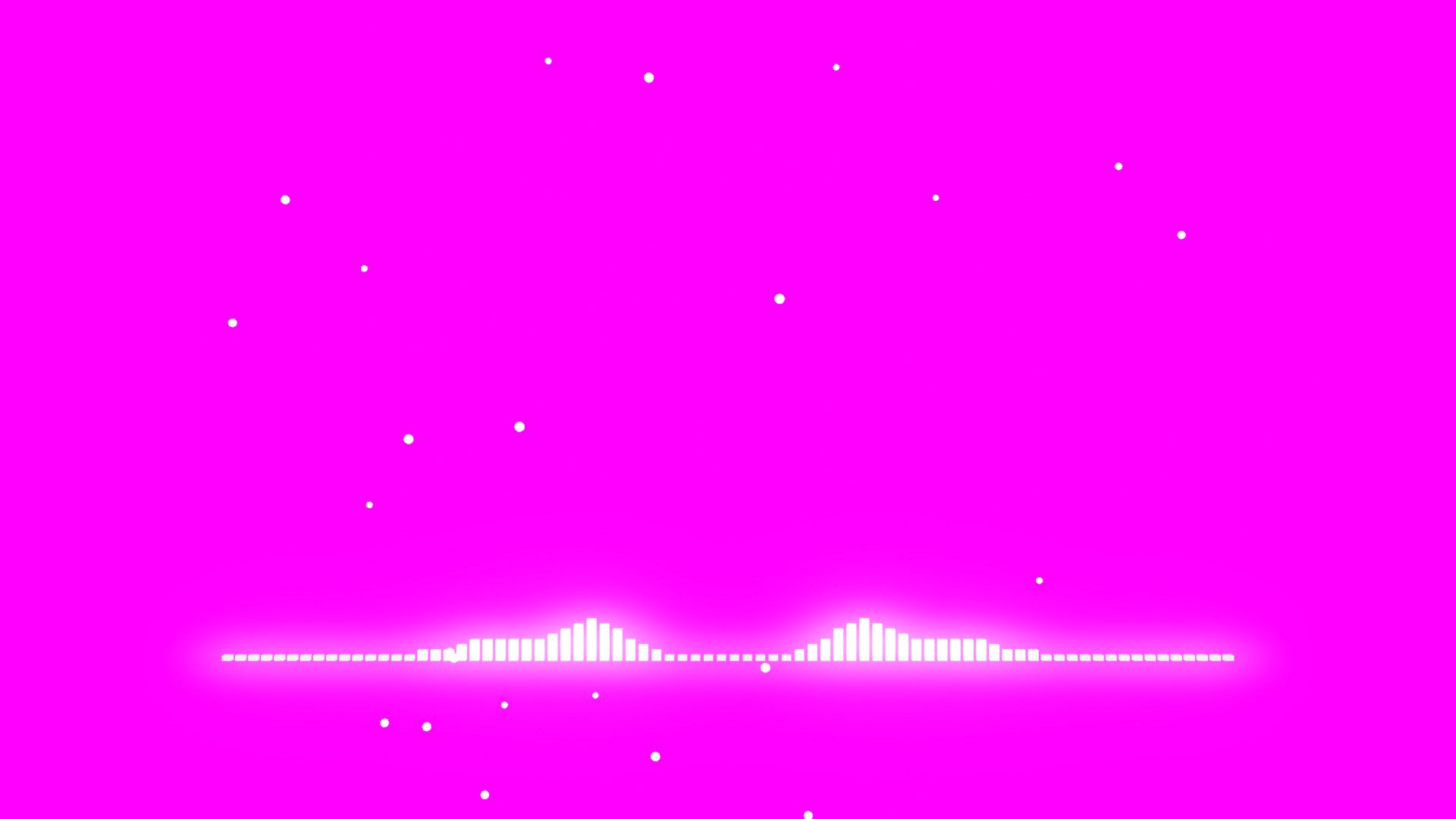 Here's an alternative, that I did because of your comment to my other answer. Firstly disable background lights by setting the world colour to black, and set the background to transparent.
(Click on the images for larger view). 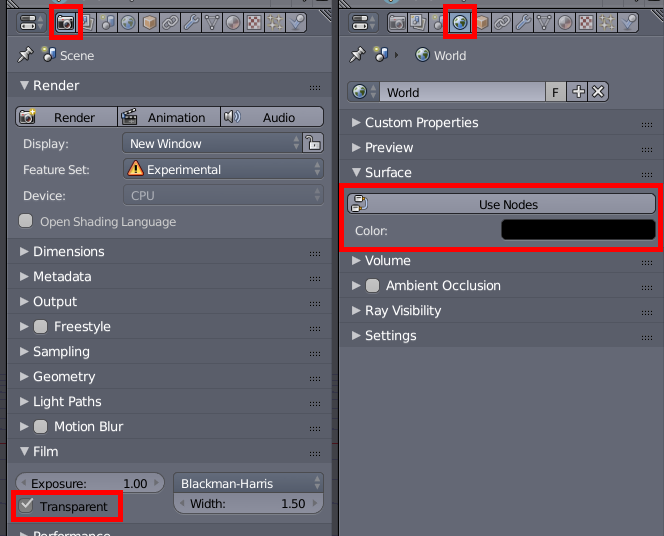 Secondly, unless you absolutely require the bars to be three dimensional, use planes instead of cubes. Use an emission shader. In this example, I have given it a strength of 1.000, and set the colour to all white, but that's a matter of personal preference. Whatever rocks your boat should be fine. Set the Pass Index to something other than 0.

Don't use a plane for the background image. Instead add that image in the compositor. Following is the compositing I did.

This is the result (some of the bars go downwards, because I simply used Randomize Transform, and I didn't think it necessary fix the downward ones). 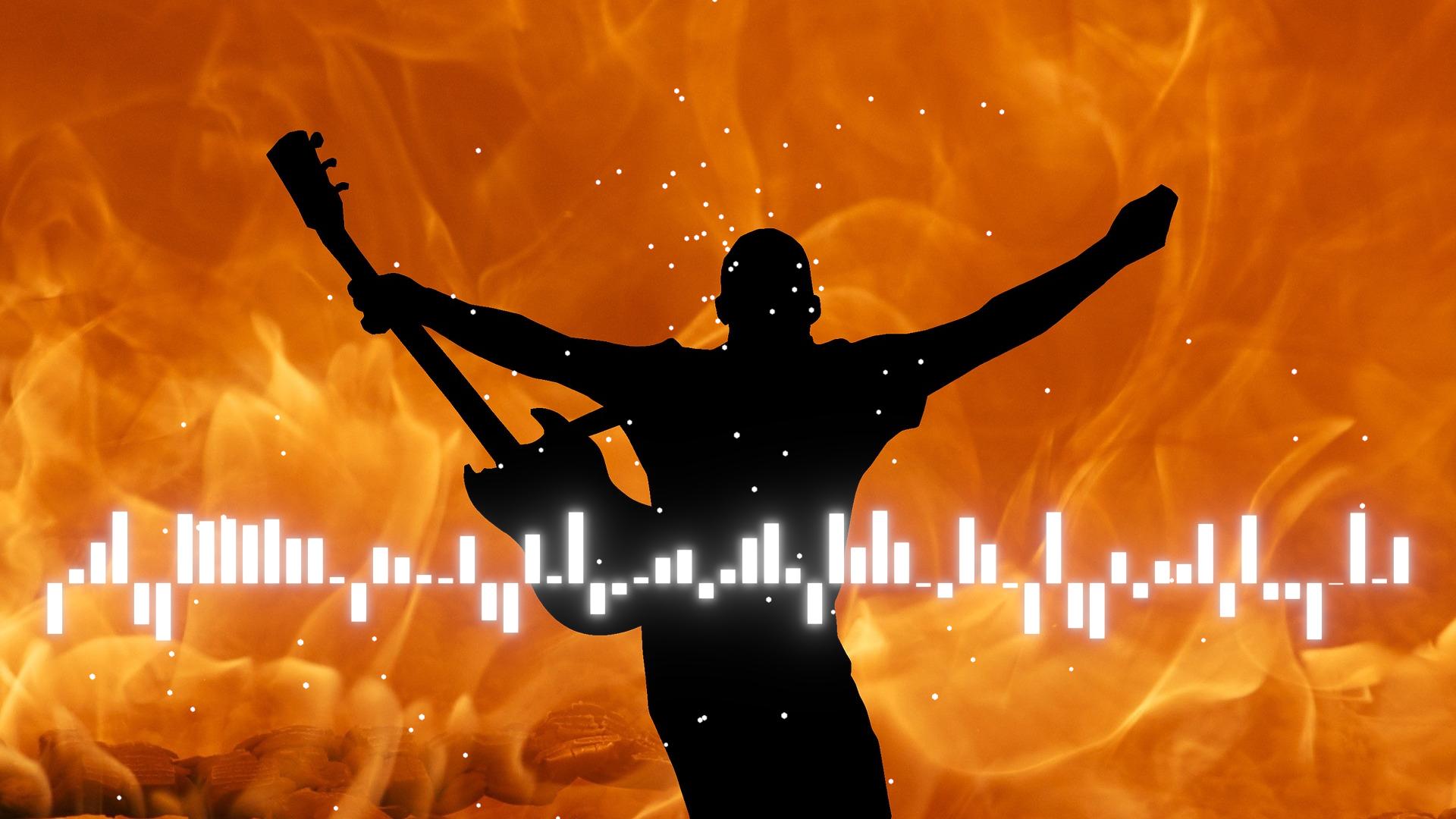 And the .blend for the above example (the background image I used is packed in the .blend, but the particles were not baked; the image above was rendered at frame 48).

I found the background image on Pixabay. I cropped it slightly, and here's a link to the original.

Not the answer you're looking for? Browse other questions tagged cycles-render-engine compositor edges blur or ask your own question.

15
Using scenes and render layers to composite an object isolated on white background with shadow
2
How do I composite render layers in 2.69 using Cycles?
3
Applying animated compositor to pre-rendered animation frames
0
Transparency not working in cycles
5
A good way to render objects on a photo background that works also with focus-blurred margins
0
Problems achieving glow around lights
0
Both Rendered viewport and final render are blurry after processing
2
Alpha over node is including unwanted objects in the image?