how to remove background [closed]

Want to improve this question? Update the question so it's on-topic for Blender Stack Exchange. 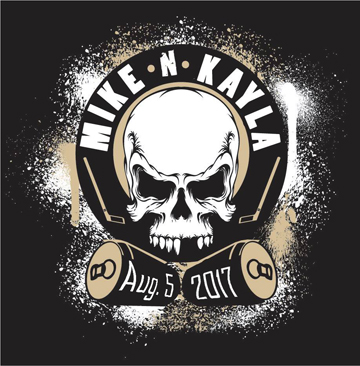 What this does is it isolates the black in the image, and makes every section that is black completely transparent. The layout should look like this: 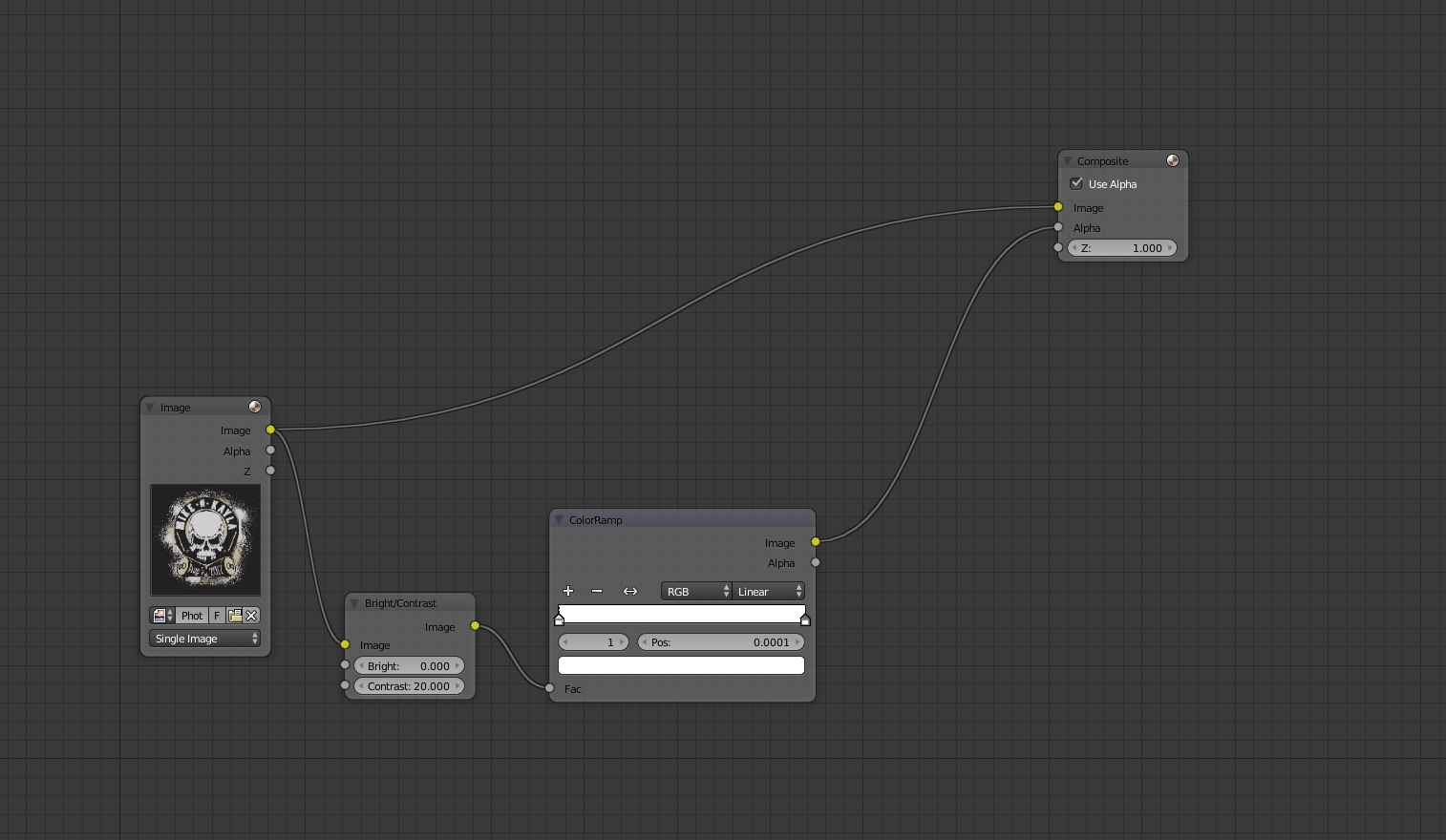 Back in the "3D View" tab, delete everything in the scene by pressing A and then X. In the "Render" panel, set the resolution to that of your desired image, and set the samples down to 0. Give that baby a render, and everything should look correct. Select "Image > Save As Image" to save the final result. It should look like this: 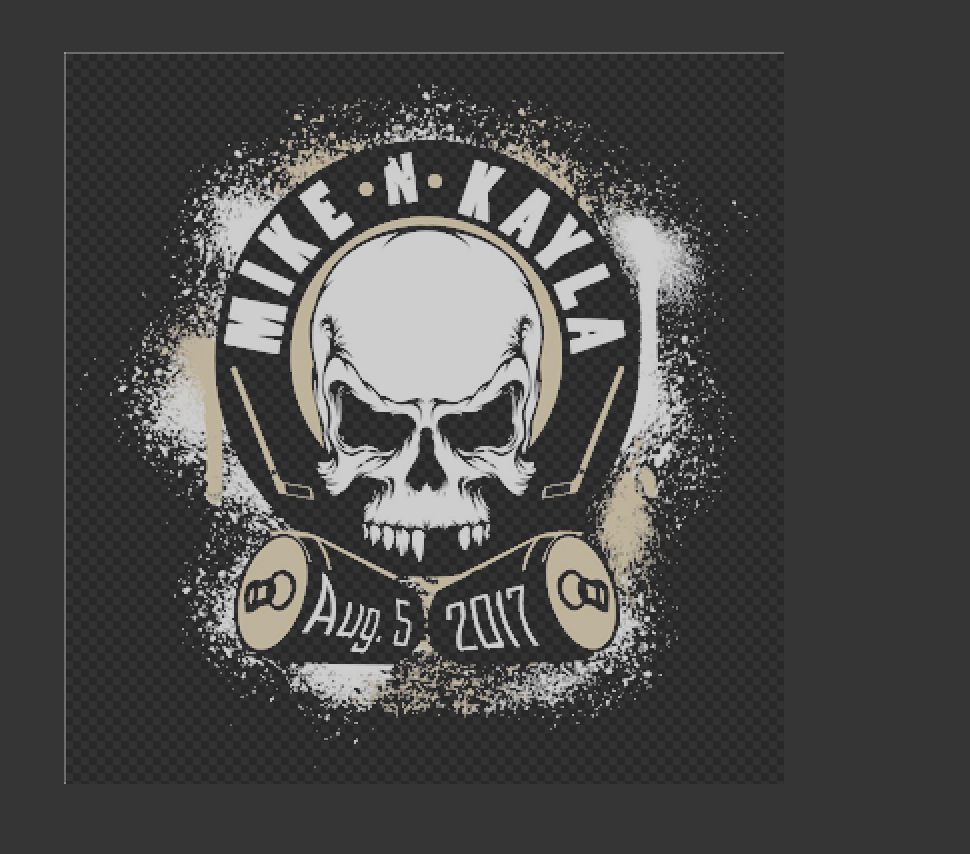 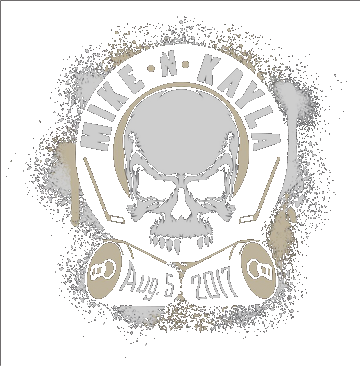 This is sort of an inconvenient, and imprecise, way to delete an image's background, however. Blender isn't really designed for this kinda thing. I recommend going into Adobe Photoshop instead, and using the "Magnetic Lasso" tool or something to mask out the image. This also only works for removing the black parts of an image, so it's not very specific or user friendly. Good luck, though, and let me know if you have any questions. Happy Blendering!