Constrain Camera Corners to a Path

I created this model of a racetrack with the curve and array modifier and deleted the curve after I applied the modifiers. Since I've messed around with the model too many times, there's no way I can bring the curve back by simply undoing. So my question is, is there a way I can have the camera always constrain the the edges of a model? Here's a better example: 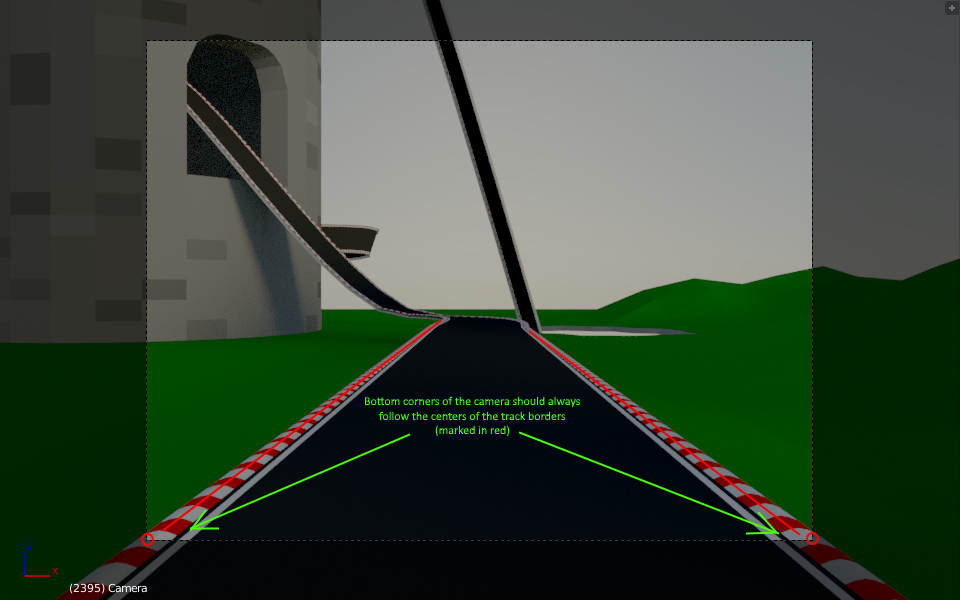 I've tried duplicating the track itself and pressing the keys Alt+C and clicking Curve from Mesh/Text, but the curve isn't a regular single ongoing bezier line which a camera can follow, but instead a double line (where the edges would be)

The part where there is a bridge with a lot of vertices was not converted into a curve, but instead a bunch of just empty vertices. Here's an example: 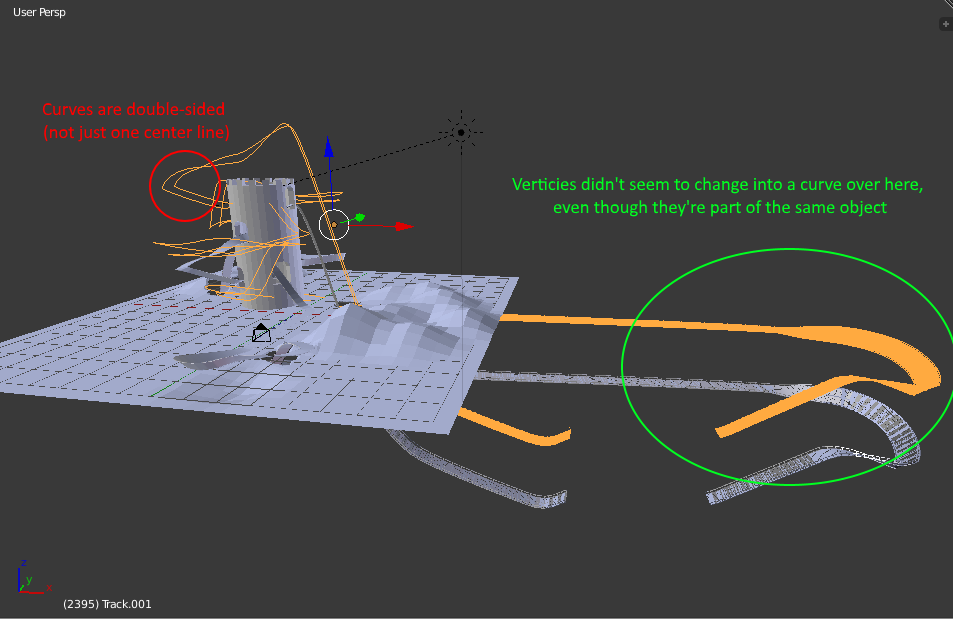 I can't seem to figure out what I can do, I appreciate any help! Here's the .blend file:

Browse other questions tagged camera bezier-curves or ask your own question.

1
When changing bevel on curves, the curves disappear
8
Create a surface within bounding curves?
1
Convesion of curve to mesh makes faces behave strangely?
5
How to properly rotate bevel object on a fractured beziercurve
1
While editing my model, my camera jumps?
2
Why does my camera start rotating randomly when following a path?