I have done a 3D parking modeling, I tried some python code to output the image of the rendering parking, 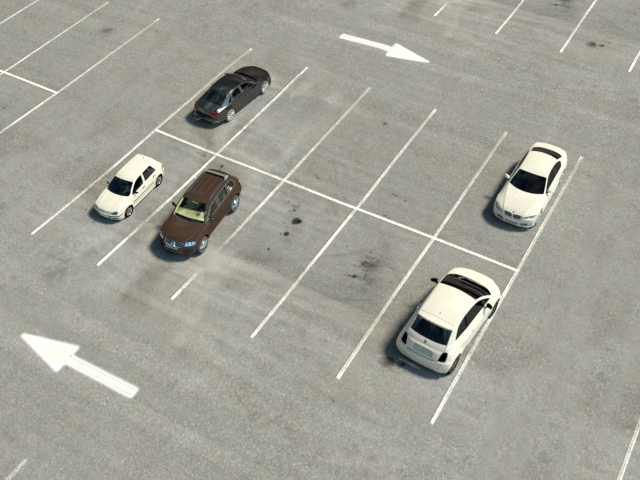 My objective is to let python program collect the images in all camera perspective, what I can do at the current time is to use the render function during the for loop

however each new rendering take 2 minutes to load everything from the beginning.

so my question is how to program to make the scene change the camera perspective or modify the object at the runtime (without loading and rendering 2 minutes every time when a small change occurs) , like what we do in the game or 3d modeling?

Well there are 2 options you have here. 1. Optimize all your materials and bake all static shadows. That way the rendering will take as little time as possible. 2. Once you load the scene, move the camera to all locations you want to render but don't render, just add keyframes. When you add keyframes to all locations then start to render the number of frames you need. That way you will only prepare for rendering and load into memory once and then render everything you need in one pass.

Not the answer you're looking for? Browse other questions tagged python rendering camera or ask your own question.

0
Rendering Output suddenly not working?
0
can not set the camera viewpoint?
0
Changing active camera will yield an incorrect rendering (camera view not reflected)
2
Problem rendering at the end of rigid body animation with script