This isn't a case of the audio and video channels being different lengths. I recorded at 30fps and imported at 30fps so they both are the same length. 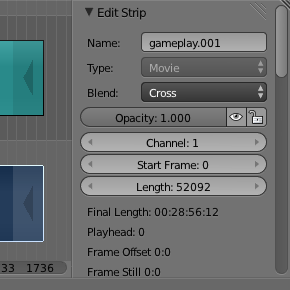 What could be causing this weird audio issue? Is it some sort of codec issue or variable frame rate issue perhaps?

Okay so I finally figured it out!

I thought this would have only mattered if the recorded video was defined as a variable frame rate video, and things were broken even after explicitly converting it to a constant 30fps. But lo and behold, I changed that setting to AV-Sync and everything works beautifully!

Hope this helps anyone else looking for the answer to this problem.

Not the answer you're looking for? Browse other questions tagged video audio or ask your own question.