Is It Possible To Do An 80's Style Anime Shading? If So How?

I'm familiar with a lot of the basics of how to model, texture, apply materials, use nodes, basic rigging & animating, etc.

I ran across a YouTube video called "TIE Fighter - short film" from a user named "OtaKing77077" and fell in LOVE with the art style as it reminded SO much of the Transformers: The Movie from the 80's. For reference here's a screen shot from the YouTube TIE Fighter video: 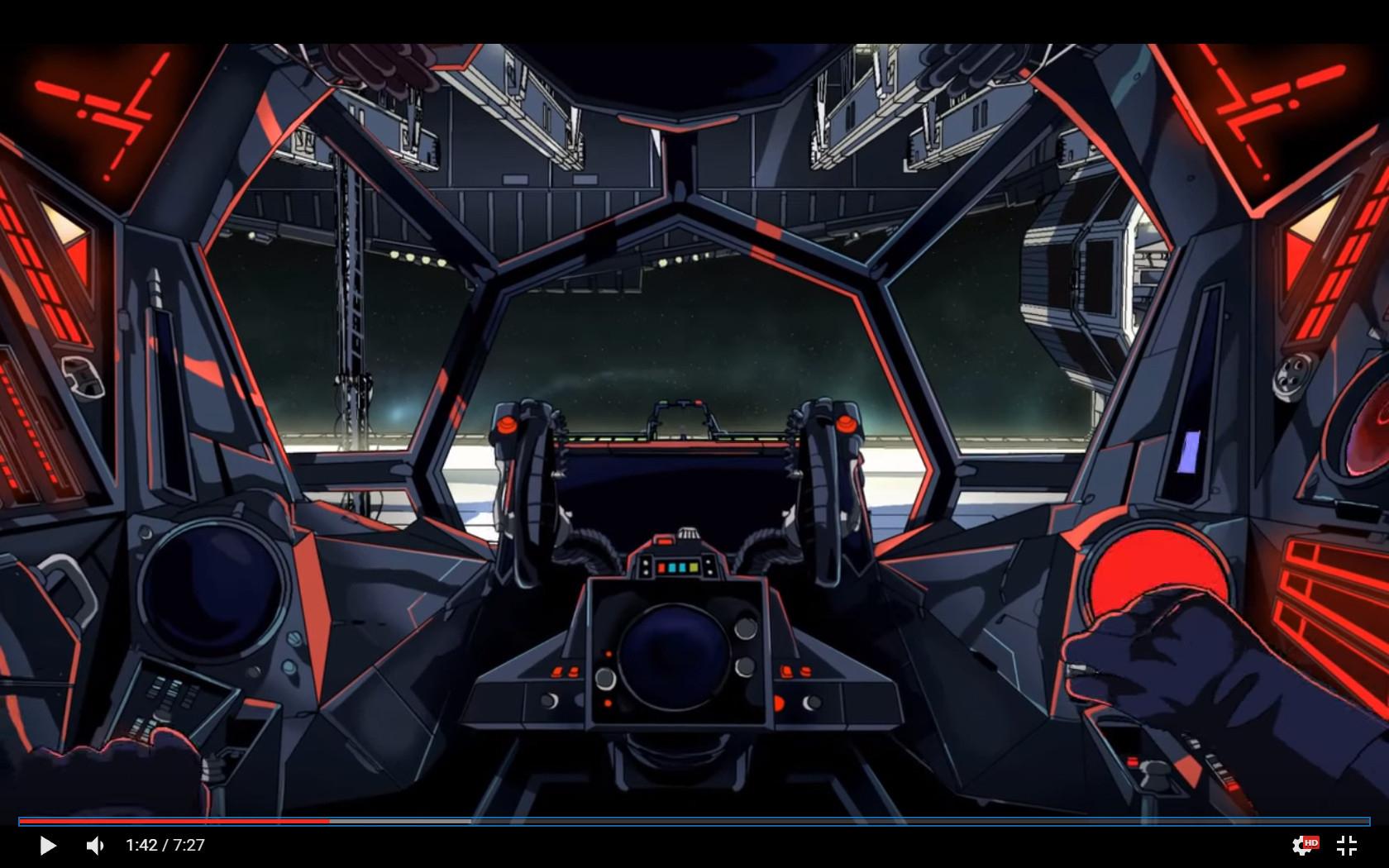 So I'm mainly looking for IF this is doable and if so, how would I go about doing it? I'm not AS concerned with the models themselves (unless that is somehow tied to the shading effect), mostly in this type of SHADING.

Another frame of reference would be the recent Transformers: Devastation which is I suppose an obvious answer that this is doable in 3D because it's a 3D game, but I wasn't sure if it was doable in a 3D modeling environment, outside of a game engine with GPU shaders and code and such like what they did for the game: 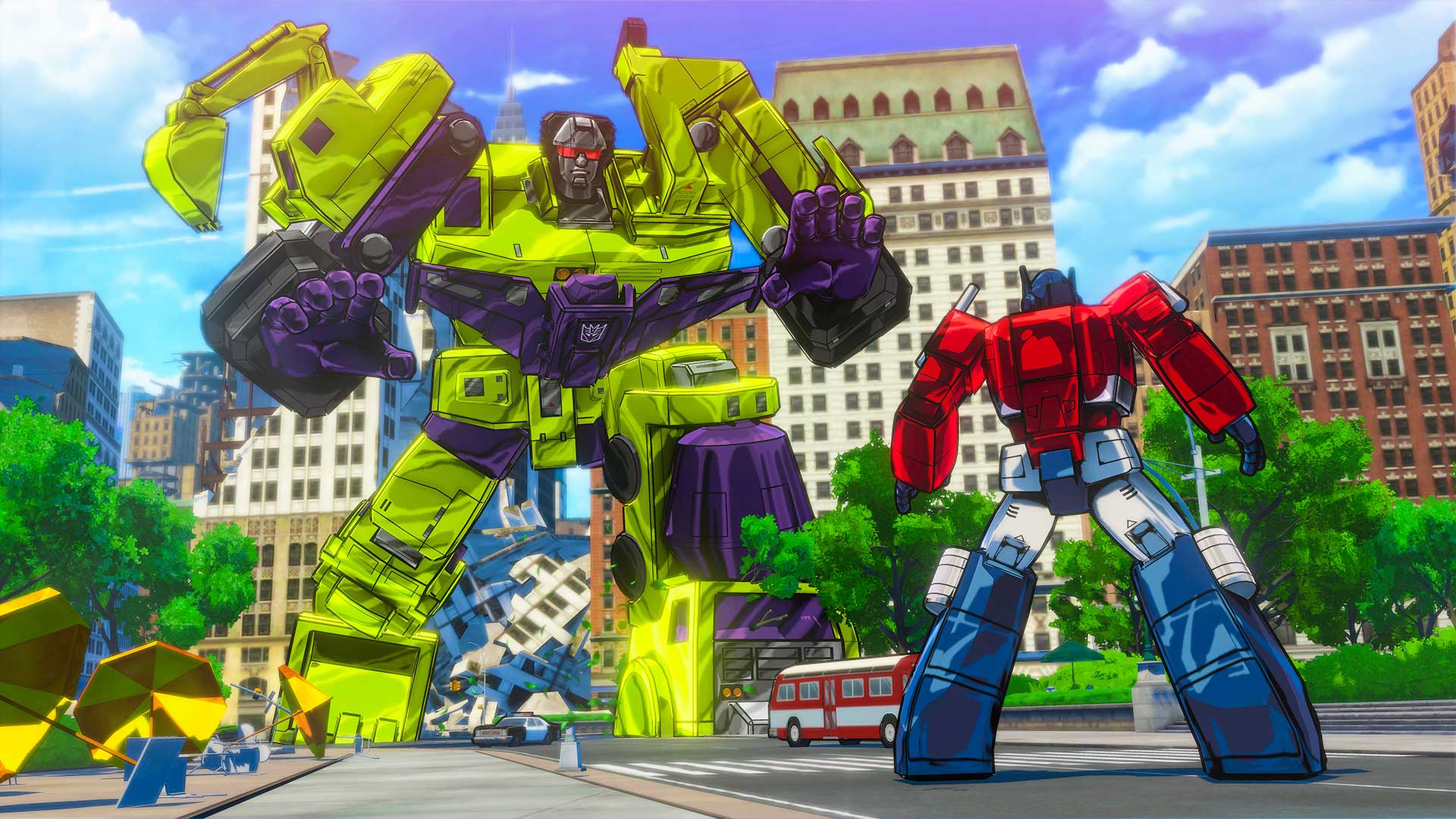 Another note would be I've used both Blender Render & Cycles and prefer Cycles but if this is somehow easier to achieve or of a higher quality in the internal renderer I have no problem using either.

I would appreciate ANY help anyone may have on this topic, and thanks in advance to anyone who responds.

This technique is known as Cel-shading. There are quite a few tutorials on how to handle Cel-shading in Blender; I'd recommend starting here to get a reference on how to get the basics down. Toon Shading in Cycles

Not the answer you're looking for? Browse other questions tagged texturing materials compositing-nodes shaders lighting or ask your own question.

9
No previews showing in the compositor
10
How to avoid terminator artifacts while still using smooth shading and the new pointiness attribute?
0
Moving from material to texture, how do I keep diffuse/specular settings?
1
How To Make A Stiped-Grate Material
0
How can I achieve a Anime Shader look in Blender?
0
How to create a spaceship and force field transition effect
1
How to render flat shading just like LookDev in Blender?