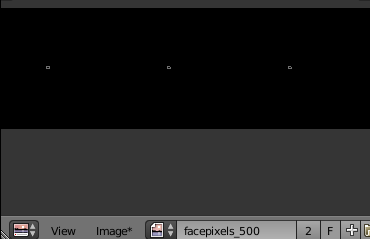 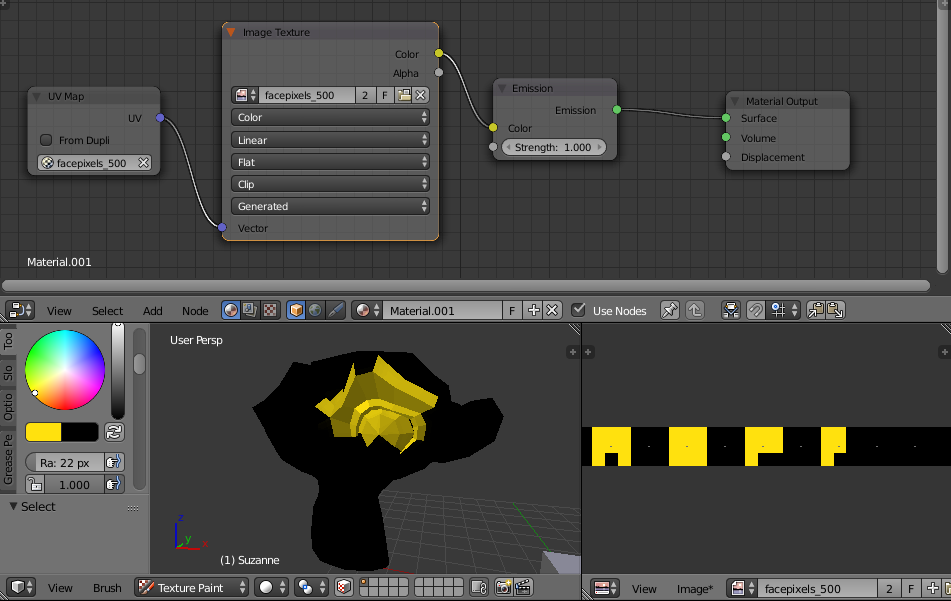 12
Is there a smart way to apply a better transition between colours while maintaining one solid colour per face?
11
How to randomize window lighting on skyscrapers without separating each window into a separate object?
2
IS there a short cut to add a material and assign it?
2
Is it possible to UV mapping to single pixel?
0
How can I use the "Fill" in texture paint on only a single face instead of the entire uv map?
1
make Blender displays vertex color of unselected faces, WITHOUT Blender's white-mix foggy mask
0
How to use 'Set Vertex Colors' properly?
0
Material colors of faces set to specific random ones by node editor

0
How to disable All Face and Vertex modes when vertex painting?
5
Does Blender support linear colorspace for vertex colors?
0
Can I vertex paint with an image?
0
Gradient-Coloring Vertices Based on Global Z-Loc Not Working As Expected
1
Change vertex color by selection