Computer Freezes While Working On Complicated Scene In Blender?

I have been working on a short film type scene with full textures and particles of grass, but whenever I add the particles of grass my machine slows down to a snails pace. (I know that working with particles can be tricky because of the load it places on the computer but I have yet to give up.) I have linked in two buildings into my scene and only one is filled with junk (junk linked in with the building), the other is empty.

I have no idea how to make the performance faster, I have tried so many different things to improve it but its not working. I have been to numerous sites and haven't found anything that works. I have even tried converting the grass to separate meshes and joining them together, that made the problem worse.

Once the grass is in my scene it slows the computer down to the point that I can no longer use or move my mouse, and I end up having to restart my computer and start all over repeating the same process over again.

here is my scene in an image. 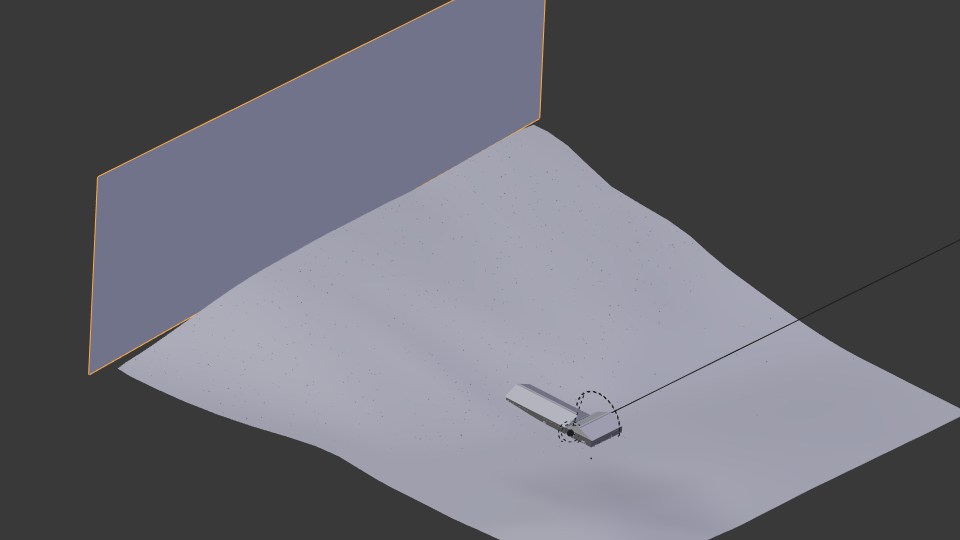 Building with stuff in it. 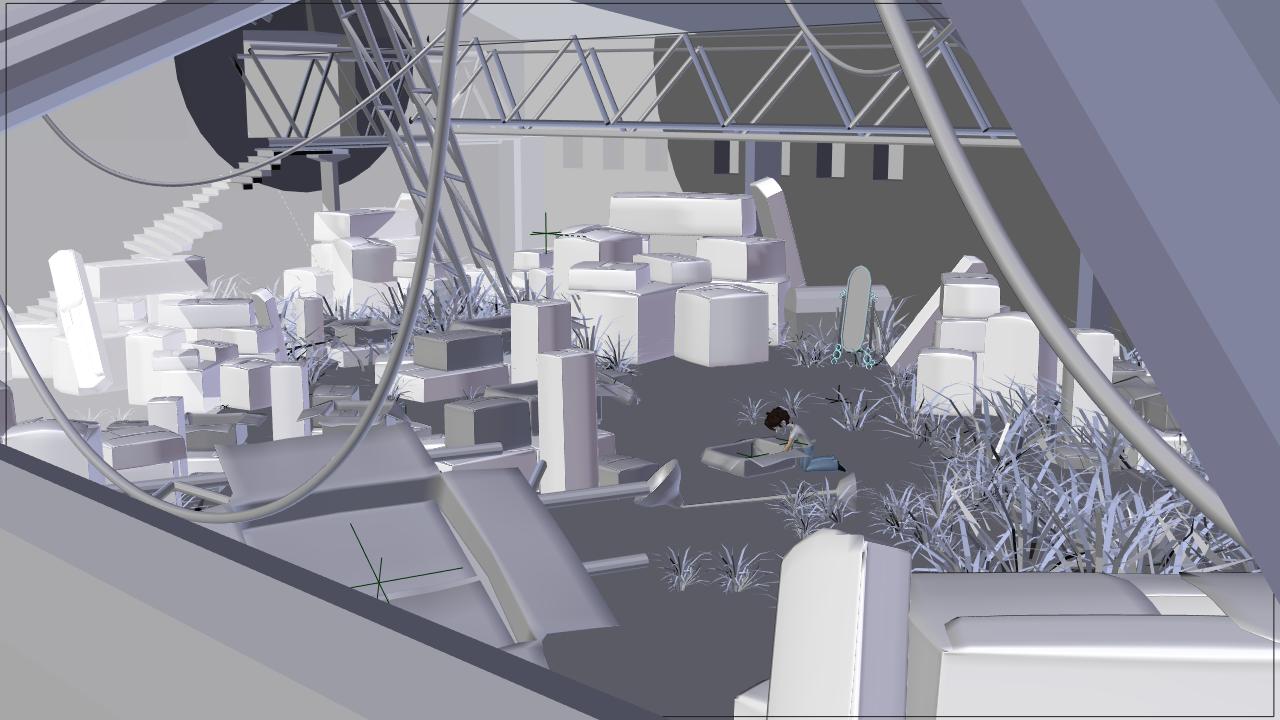 I haven't even added the key elements of the scene yet and I cant do this until this is fixed.

It appears the memory usage slowly creeps to max while preparing to render a single image, and the mouse stops working once its maxed.

Any ideas would be appreciated.

Browse other questions tagged mesh particles scene or ask your own question.

3
How to make hair particles (grass) bend on z axis
1
Hair particles laying flat on hills
1
Particles System not showing up on Viewport
0
Making particles grow while sticking to an object
0
Weird shading transparent texture for grass
1
How to get emitter particles to stay static?