I'm having problems using the UV mapping in blender 2.67. Specifically, I am trying to unwrap a really simple mesh, but the UV map is still giving me a net where some of the boxes are completely out of proportion to the others, which causes the texture to stretch horribly. Here is a picture to illustrate: 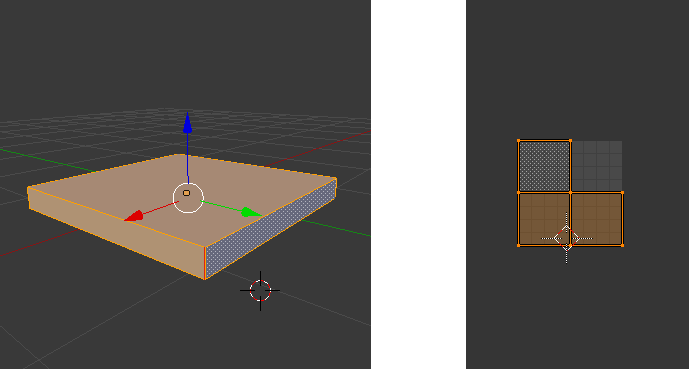 The mesh only has those three faces you can see in the picture, and the single seam on the front corner. It's a trivially simple mesh, so I really don't understand why the two side faces are being stretched in the UV map to be the same size as the top face. I've tried clicking the average islands scale button as suggested by some of the answers to other questions but that has no effect. It's frustrating because it seems so simple.

Hopefully someone can show me the presumably simple mistake I am making!

Edit: Just to make this clearer, I have already added a seam as the first answer suggests i do. Hopefully this picture will make that clearer, the yellow arrow is pointing to the edge i seamed. The mesh is only three faces so should only need this single seam. The image shows the mesh from infront and behind/underneath so it should make more sense.

Double Edit: One more picture for clarity on the seam issue. The mesh is unfolding correctly, it is just the scale of the unfolded map that is incorrect (in relation to one another) 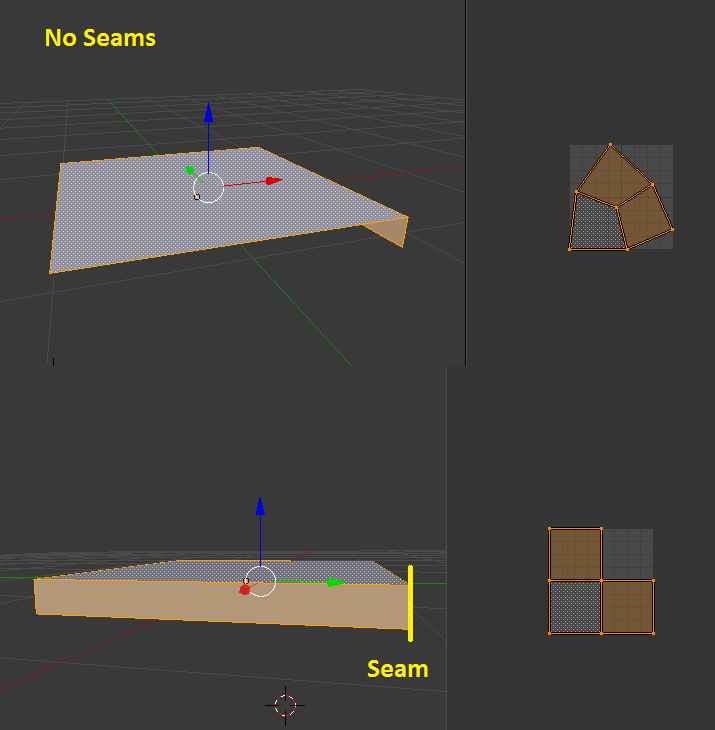 You need to add seams to properly unwrap your mesh. If you do not use seam and try to unwrap you will get a weird and distorted UV map. To add a seam you can select and edge Ctrl E -> Mark Seams. 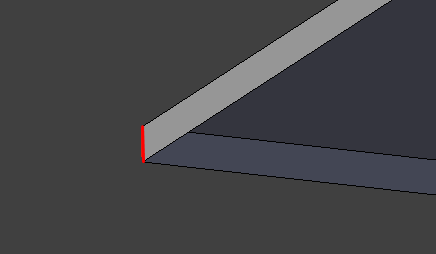 After you add enough seems to cleanly separate faces in the correct places you can unwrap the mesh, U -> Unwrap. Make sure you select all polygons before unwrapping. 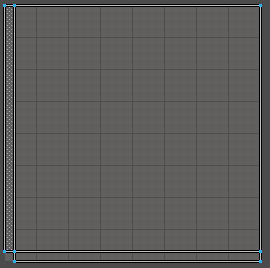 0
Having difficulty with unwrapping a simple part of an object
1
UV Mapping (Unwrapping for Image Textures)
0
Unexpected result of very simple uv unwrap
54
Why is it important to apply transformation to an objects data?
3
UV Mapping basic cube results in rectangles instead of squares
1
Why can't I UV unwrap a rectangle in cycles?
0
UV-unwrapping looks different

1
Getting Views of Rendered Mesh Faces
8
How to perfectly align UV coordinates automatically?
0
UV Unwrapping issue
0
High to Low poly normal map appears to have seams all over and looks warped
1
Having an issue with textures and UV mapping
2
Issue with UV unwrapping