Modifying one end of a spiral/curve

I have created a spiral using the "Add curve" function and want to taper just one end of it (kind of like extruding and narrowing). Is there a way to do this? If not, what would be the best way create a spiral that enables the modification of its ends. Thanks.

You may do it using a curve as a Taper Object's target to change the thickness along the spiral's axis. You can then change its width using the curve's specials menu. 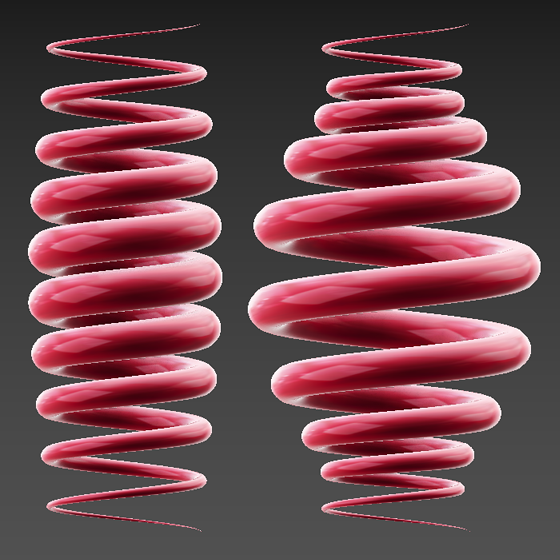 After creating a curve add a Bezier Circle and set it as a target in the Bevel Object window (Curve Data header). 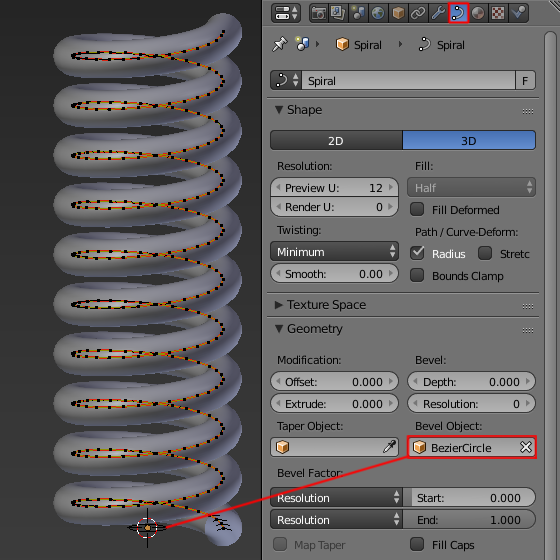 Add a Bezier Curve and edit it in Edit Mode so it's straight and placed vertical. 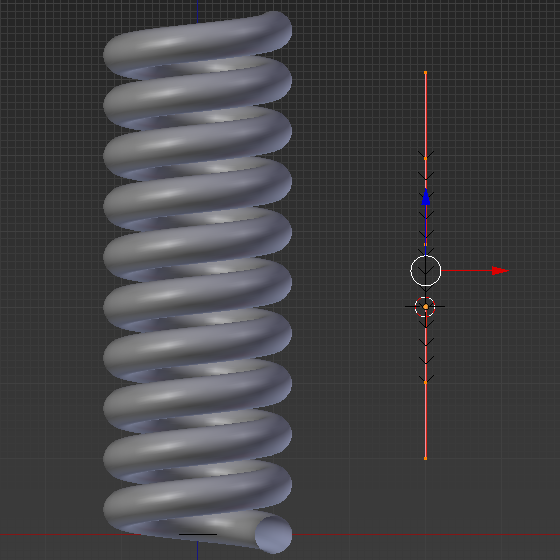 Select the spiral in Object Mode and set the newly added Bezier Curve as a Taper Object target. 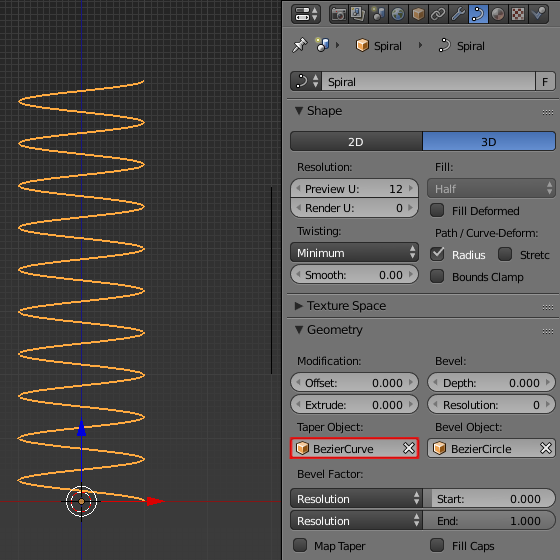 Modify the newly added curve to change the thickness along the spiral's axis. Experiment with it for different results. 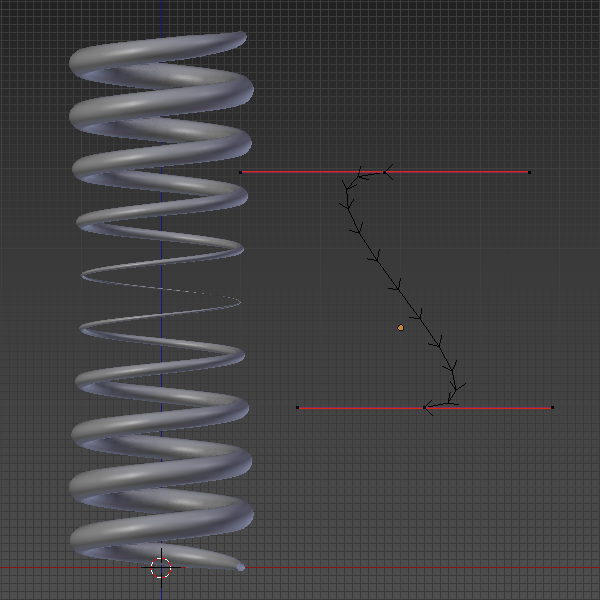 Finally select the spiral in Object Mode, press W-->Width Size and drag the cursor away to change its width.

Every curve point has a radius value that will adjust the bevel radius and can be found in the properties region. 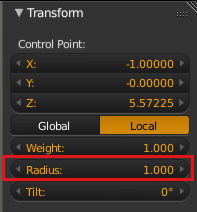 You can use ⎇ AltS to adjust the radius value and combined with proportional editing you can get a gradual falloff from the active point.

Not the answer you're looking for? Browse other questions tagged modeling mesh bezier-curves editing or ask your own question.