Two years ago I made a labyrinth game for a class, and it worked perfectly. Now I need to use this game for other reasons, but the lightning is bugged.

I'm using GLSL because that's how I managed to make everything work back then. I'm using a spot light to generate shadows, in lieu of the sun, because a Sun wasn't generating shadows as I wanted. But I'm using a sphere of 20 Suns to simulate global illumination, because other means to do that weren't working back then.

I have a camera overlooking the labyrinth, and the shadows are correct there. I also have a first person camera, and that's where the problem is. I'm failing to put this problem into words, so I made a video:

I've Googled and messed around a bit, but I found no solution. I found out that I could replace my spot light by a Sun, and the shadows even look better, but the bug remains exactly the same.

The necessary files are here:

Is there a solution to this?

You need set up only one sun lamp. 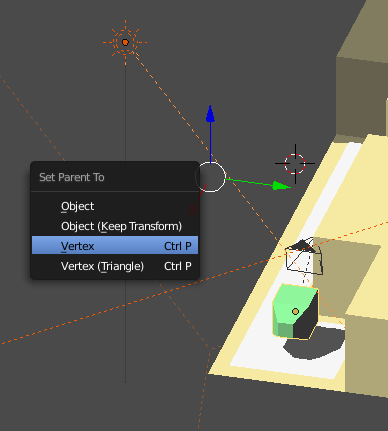 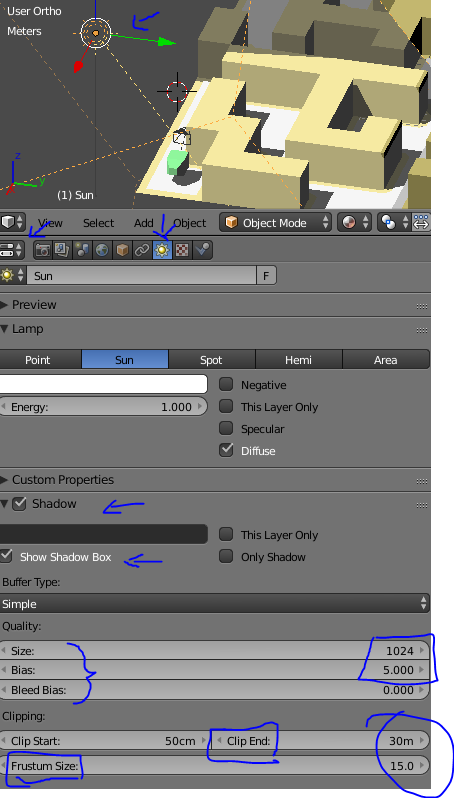 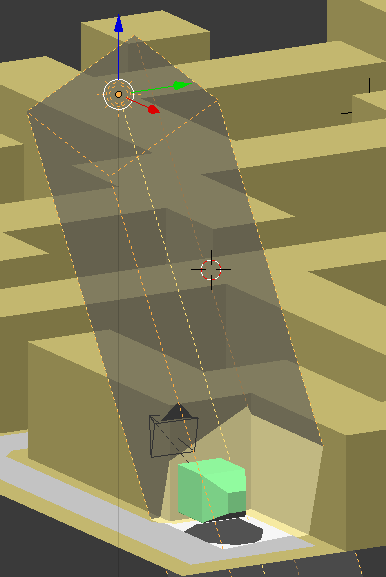 You will notice bad light: 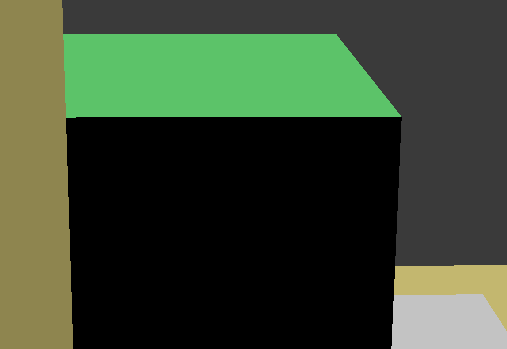 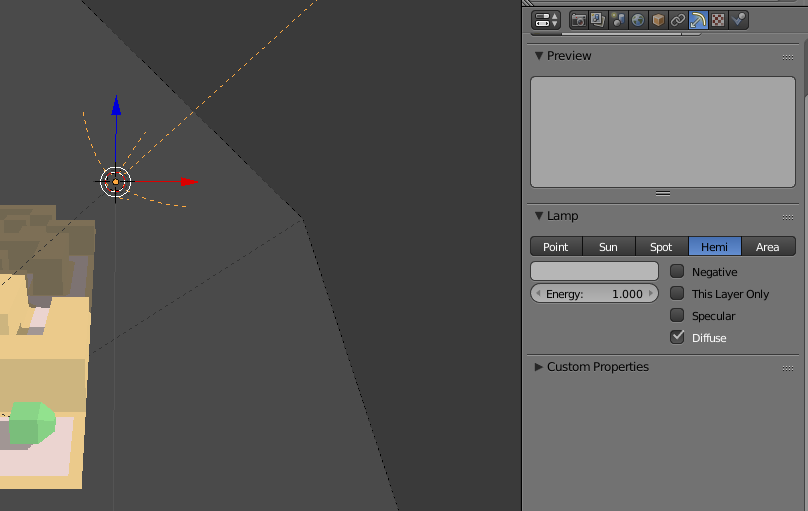 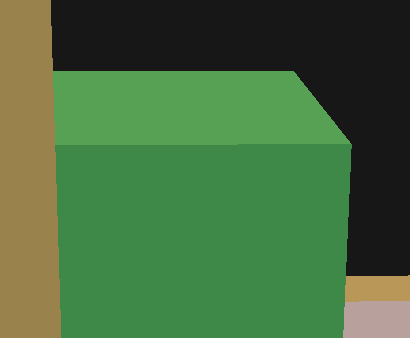 The problem is with the camera.

I have reproduced the problem in 2 ways.

Also found that your camera was tiny and the cylinder(character) too. take a look to the blender manual> render>camera

1.Delete the camera and add a new camera (and dont scale it)

2.Move the camera To Position (dont put it inside of an object.) Make sure that the camera physics are no collision. 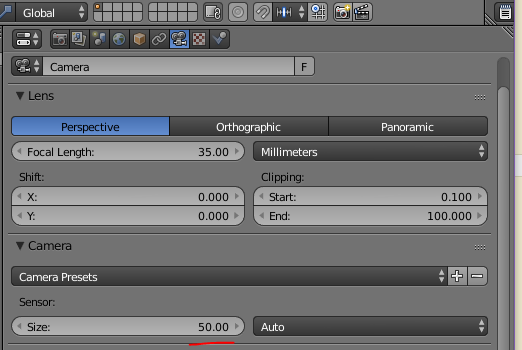 And then you can parent the camera to object, and the sun to the vertex object (better with vertex make parent in edition mode).

Tilt the camera by 0.1 degrees up or down to fix the problem.

Not the answer you're looking for? Browse other questions tagged game-engine camera light shadows or ask your own question.

5
Casting shadows on baked objects
5
Shadows for games
0
Blender game normal mapping
4
Cycles lamps have no effect and light disappears if ambient occlusion is turned off
3
Jagged and ugly Shadows in Eevee
3
How to generate realistic shadows on a shadowcatcher of a single object at a low elevation angle?
0
Bake textures including light / shadows from camera's perspective