How can I link two meshes with many vertices together to prevent lagging?

I was recently asked to make a terrain in Blender. I thought, "no problem. I could just make a very large grid and use proportional editing to make different hills and cliffs. Simple".

The problem is my computer crashes, the number of required vertices was too large, so I decided to create multiple different objects, with same amount of vertex, so it had less to compute when in Edit Mode.

If I put the squares right next to each other, it made the same amount of area I wanted before, and the computer woundn't crash. 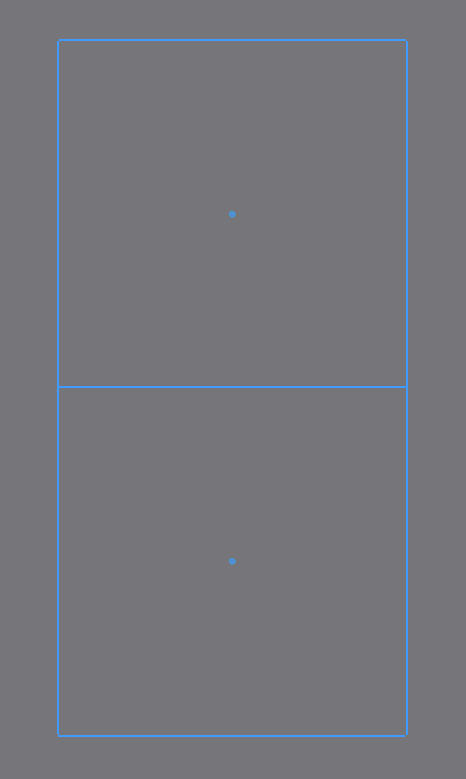 However I cannot join them together and enter edit mode for both at the same time; it crashes Blender. But when I edit one, the other stays exactly the same, and it looks like separate planes. I want it to look like one connected ground.

Note in the picture above both planes are exactly the same.

What I need to find out is how I can connect these vertices on the plane next to it, without requiring they enter edit mode together, as if one object. I just want them connected at certain locations, not joined and merged. 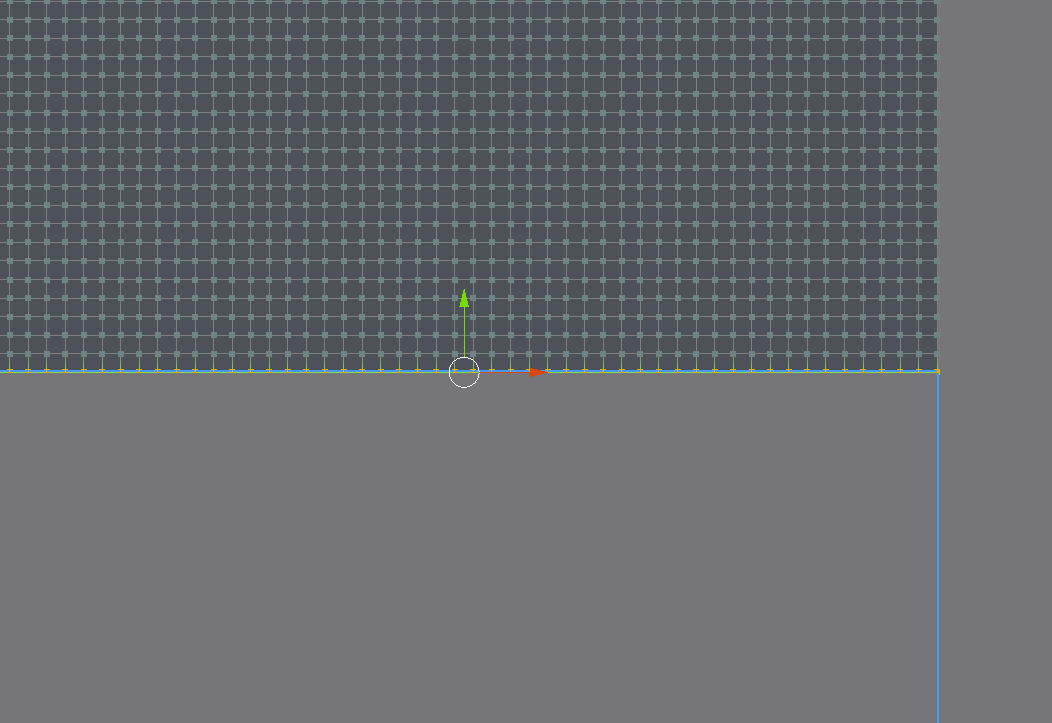 I was wondering if it would be possible with the Hook operator (which I don't know very well), or if it would require something else.

I just want it so when moving one vertex up one one shape moves it up on the other so it's not only rising on half of the ground.

Please tell me if this isn't well enough explained.

Browse other questions tagged mesh objects editing or ask your own question.

2
How to create a seamless low poly terrain with displace and multiple planes?

5
How can I average two meshes together?
1
Corrupted? Plane with White material rendering Black in Solid view
0
Ungrouping objects connected via a vertex
0
When I copy and paste objects they are joined
1
How can I prevent my posed rigs from defaulting back to the static stance? Also undo questions
0
How do you get a low poly exterior from a high poly model?
0
How can I unlink two objects?