Shrink/Fatten, weird edges. How to get uniform scale?

I want to scale outwards, which scale does not do... it is biased with the faces on the left/right sides the mesh is wide / not perfectly square. This is my mesh before doing anything. 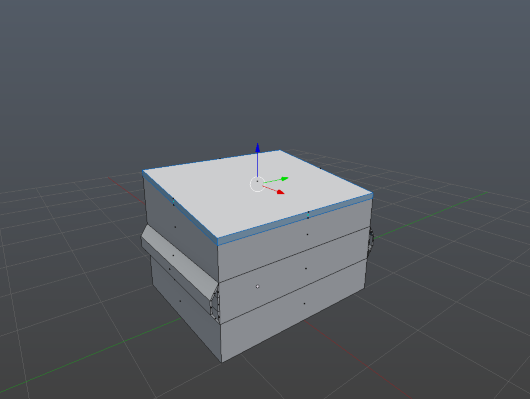 This is after scaling with S. It is not 100% uniform, but the corner edges are perfect. 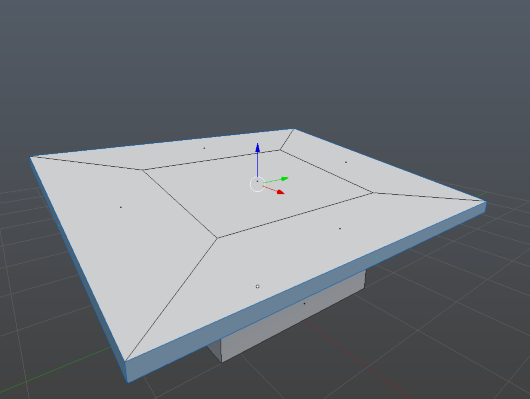 Now after that didn't do what I wanted, I found out about Alt+S, which almost did what I want, it made scaling 100% uniform for all the faces: 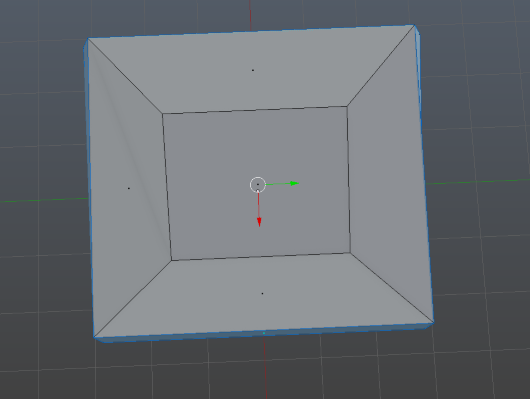 But on closer inspection, you can see the edges are completely messed up! as seen in this picture: 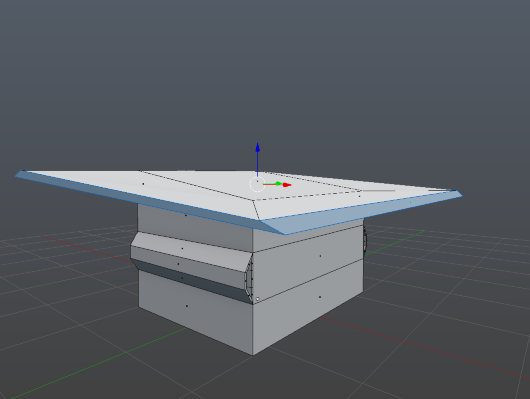 How do I get the uniform scaling of Alt+S Shrink/Fatten but the correct edges of S Scale?

editing edges extrude
Share
Improve this question
asked May 8 '17 at 18:40

After extruding the face loop, with the loop selected.

Select the edge loops and scale them with their individual origins.

You can't outset in Blender without geometry outside. This means we'll have to add some geometry.

When I want to achieve what you seem to want, that is to scale (or extrude or grab) by a fixed distance, I do not use the scale tool, but rather, I make use of the values in the transform panel in the tool shelf (the N key) in the 3D viewport in edit mode, and plan to do a little math. In the case you present, what I do is to set the pivot point to the median value of the part I want to scale, and make note of the co-ordinates (x, y, and z, as needed) of the median point, with all of the vertices selected that I want to have moved. Then I move the vertices making up the edge or face on one side of the object to where I want them, and note the difference in the value along the axis. So, suppose I start by moving one side along the y axis. Having made note of the median value, I determine the difference between the y value in the new location, and the y value of the median point. Then I select the vertices on the opposite side of the first. In the box for the value for the y co-ordinate for the selected vertices, I subtract the calculated difference between the old and new locations. So, if the difference between the locations on the y axis was 2.5 in one direction, I select all of the vertices on the opposite side that I want to move, and subtract the 2.5 from the y co-ordinate of those vertices. Then to do the vertices in the perpendicular direction to the first, I select all of the vertices on the x axis (in this case) and add 2.5 to the value in one direction, and when I have selected the vertices for the opposite direction, I subtract 2.5 from their median value.

This is the most effective way to achieve what I understand you are wanting to achieve.

Not the answer you're looking for? Browse other questions tagged editing edges extrude or ask your own question.

7
How to use the outset option from the inset command?

2
Beginner question: Increasing poly density for a single side of a cube
2
2 related(?) questions: How to scale or extrude multiple selections together?
0
Weird Shrink/Fatten Scalling Problem
5
Create an outline mesh around another structure / edges with equal distance
2
Is there a better method to add uniform thickness to a curve pattern that has been converted into a mesh?
0
Solidify faces as separate objects that touch
0
How can I create and keep these faces together nicely?
1
Convert polygons or ngons to quads using bmesh