I have this camera just "waveing" due to an s-shake (Built-In Function modifier for the rotation keyframing), and I need to use the motion of the camera to rotate and blur an image like a post processed motion Blur. I tried to use the vector Pass while rendering but this only works if there is an object moving in the scene. I don't want just to import the image as a plane and render with motion blur cause this won't be practical if you have muliple scenes. Basically something like this: 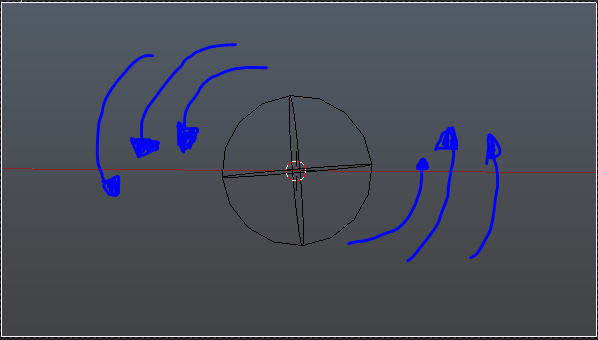 a pass that can tell the compositor in which direction the motion happens.

Is there any way of doing this?

Here is what I did to get it to work. (I didn't add an explanation to my comment, because I essentially just did, what you described in your question.) Anyways, here it goes:

My Scene only contains a camera and an image plane, which I added via "Images as Planes". Then, I added keyframes to the Camera Rotation. I modified X-, Y-, Z-Rotation with a Noise Modifier. 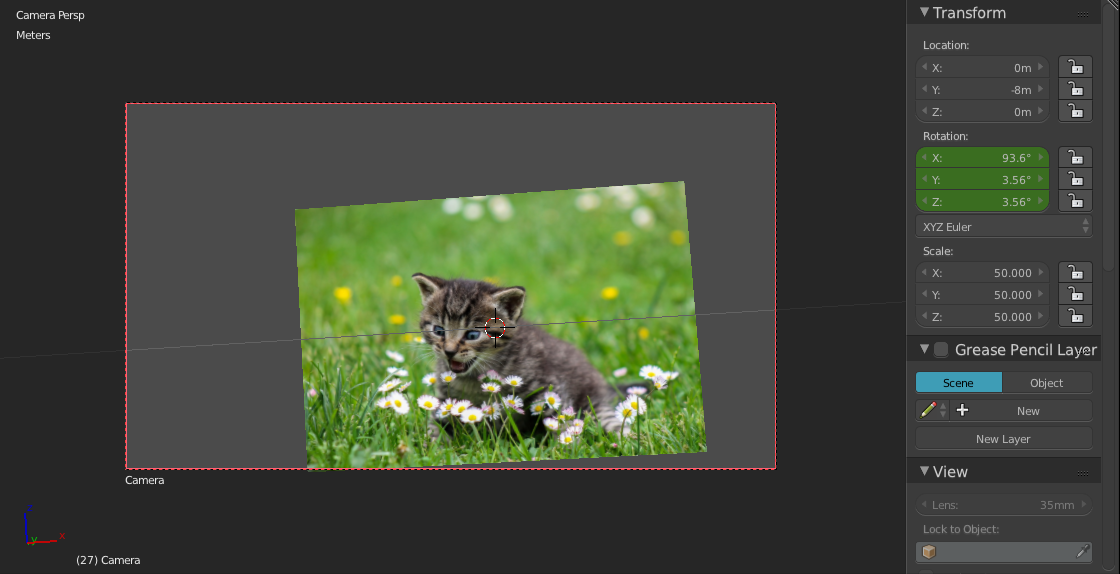 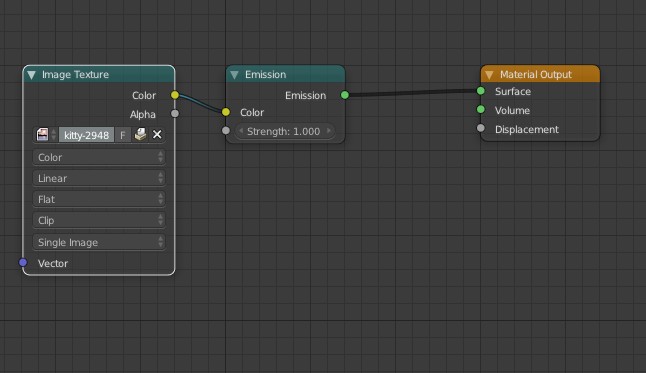 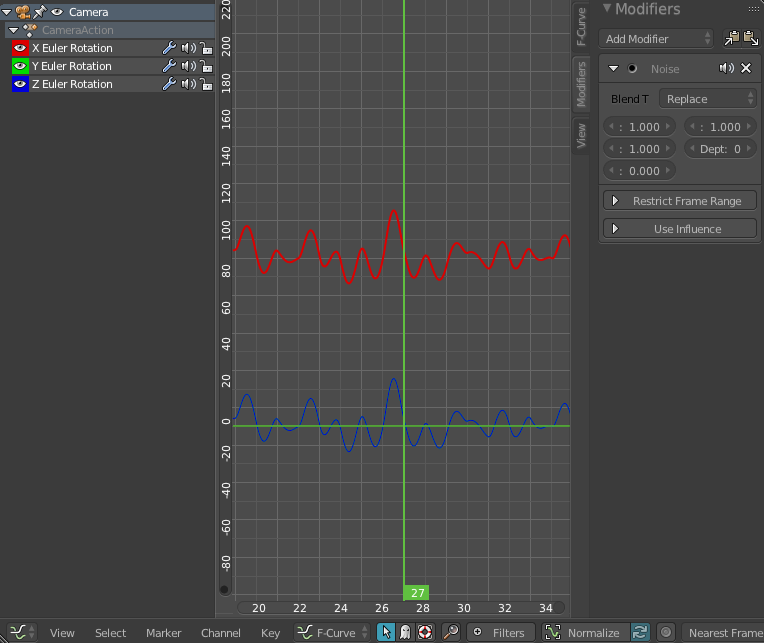 I turned off Motion Blur in the Render Tab

And here are the Render Passes I used: 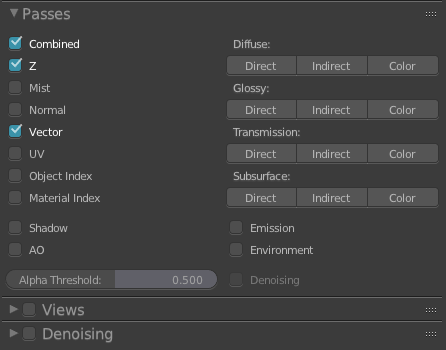 This is my Node Setup to add the Vector Blur: 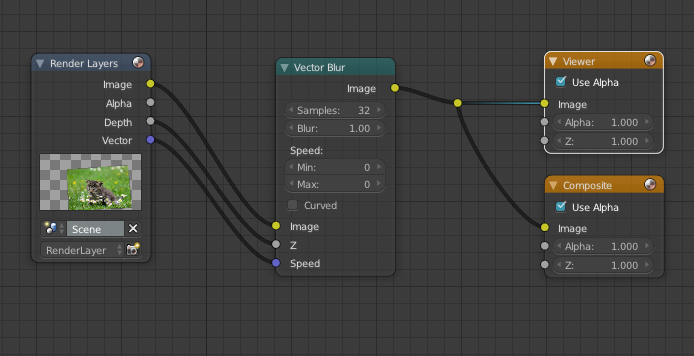 Which gives me this result: 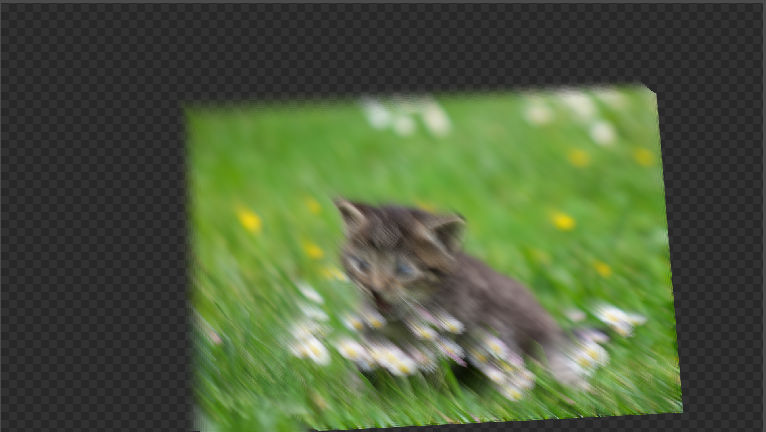 Note, that the image plane is NOT moving.

Have a look at the blend file:

When I look at the vector pass (by Ctrl + Clicking with Node Wrangler Addon) I only sometimes see the actual colors in the viewer. Other times the viewer shows nothing. But this seems to be only an issue with displaying it, because, when I left-click on the viewer, I actually get a values at the cursor position. This can also be confirmed by saving it out. - The I get this picture, even though the viewer shows nothing: 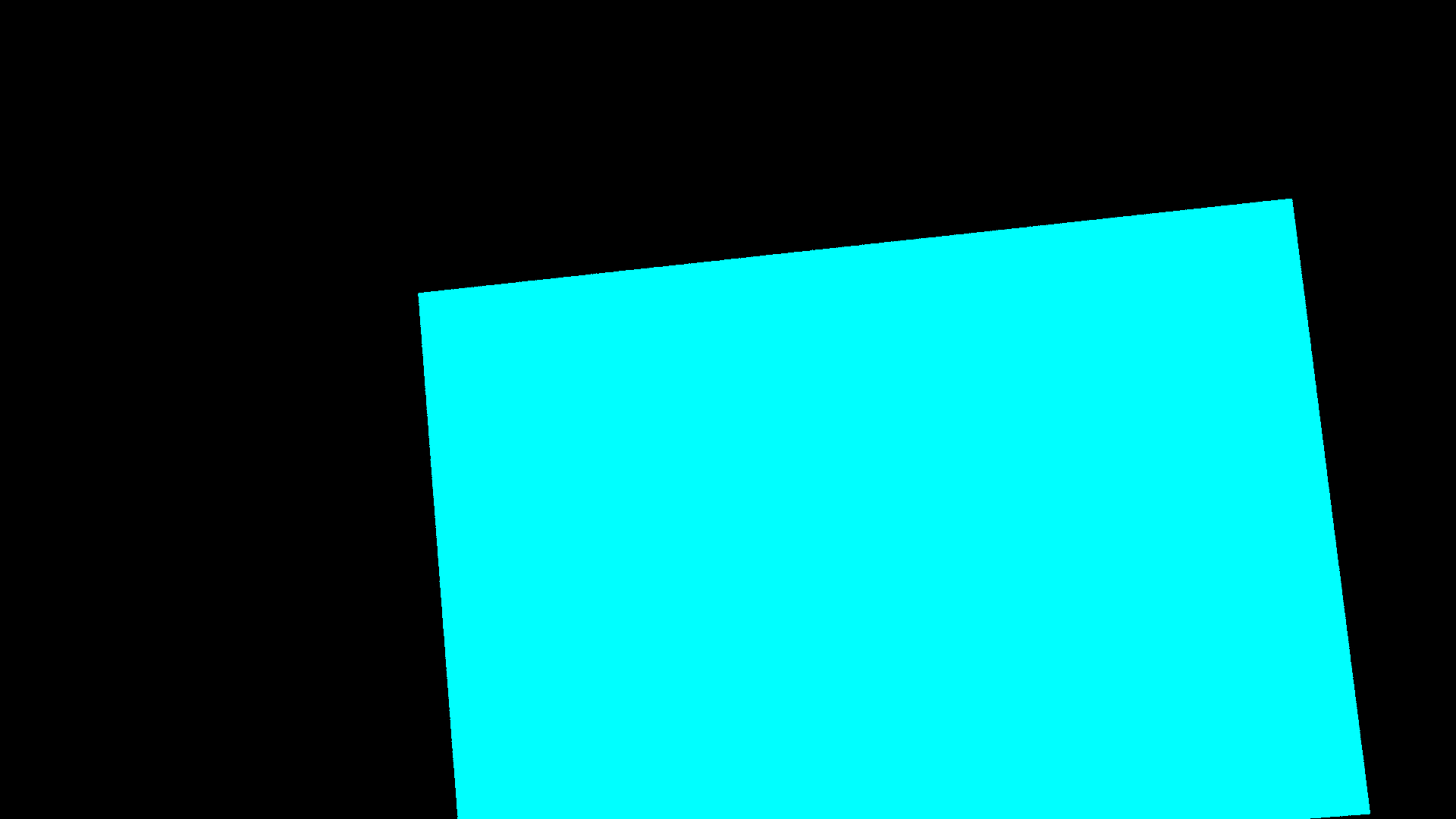 Not the answer you're looking for? Browse other questions tagged compositing-nodes camera blur motion-blur or ask your own question.

6
Fake Motion Blur on Video Footage using Compositor
8
Do motion blur shutter curves work correctly?
4
Rendering a still image (not animation) with motion blur
2
Why doesn't the shutter speed have any effect on image brightness?
5
2.80 - use Eevee and Cycles together for motion blur issue
2
How to get motion blur without an animation
0
Get vdb motion blur in blender (from embergen)